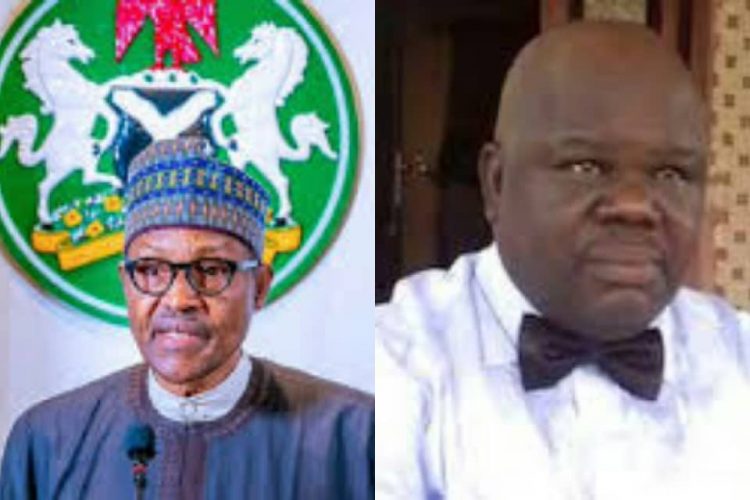 Buhari’s appointment of dead man into Commission: Our story – APC 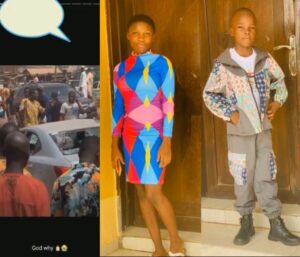 The All Progressives Congress (APC) has cleared the air on the alleged appointment of a ‘dead’ man from Ebonyi as member of the Federal Character Commission (FCC).

The party made the clarification at a news conference on Wednesday in Abakaliki by Mr Eze Nwachukwu, the Ebonyi Chairman of the party.

This followed speculations that President Muhammadu Buhari had appointed the late Chief Tobias Okwuru into the FCC even when it was clear that he died early this year.

But Nwachukwu explained that Chief Tobias Okwuru was hale and hearty at the time he was nominated for the position by Mr President.

Mwachukwu said that the nominee unfortunately passed on in February between the period he was awaiting to be screened and confirmed by the Senate.

The chairman therefore urged the public to discountenance the mischievous reports.

“Okwuru was nominated ‘a living man’ in January, healthy, hearty for the position and he updated and submitted all his necessary curriculum vitae by himself.

“What happened is that in-between his nomination and letter conveying his nomination to the Senate, Okwuru painfully and sadly answered the ultimate call.

“We accept responsibility and take the blame because as a party we are supposed to have written the national leadership of our party and the Presidency informing them on the demise of Chief Okwuru as a ranking party member.

“But unfortunately, the family has not made the death official and has not commenced burial arrangements before the Coronavirus pandemic that led to lockdown, ban on burial and other social gatherings.

“So, it is the responsibility of the party to put the record straight and that is why we are using this medium to correct the erroneous impression.

“It is not the fault of Mr President and the Presidency that Okwuru’s name later appeared in the nominees’ list.

“It is the fault of the party in Ebonyi for not informing relevant authorities on the death and we accept full responsibility whole-heatedly even though it is not intentional or deliberate, but rather caused by what I have enumerated above.

“We want to put it clear that that Mr President has not appointed any ‘dead man’ from Ebonyi,” Nwachukwu said.

Okwuru, who represented Ezza South/Ikwo constituency in the House of Representatives, had also served as Chief Whip in the Ebonyi House of Assembly on the platform of the People’s Democratic Party (PDP).

He later joined the Labour Party in 2015 before he moved to the APC where he played active roles and became one of the financiers of the party in the state.