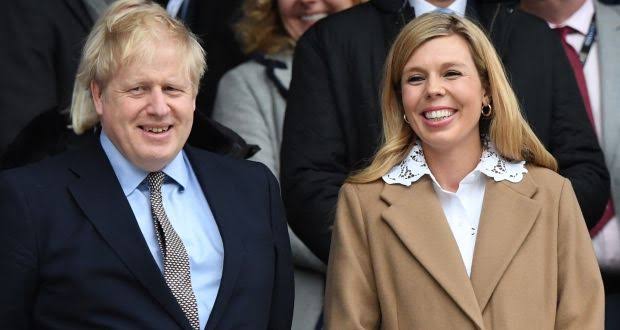 A spokesman for the couple said both mother and baby are “doing very well”. It is the couple’s first child together.

Mr Johnson, 55, was present for the birth early today at a London NHS hospital but it was not clear when the couple went in. He will take paternity leave later in the year.

Announcing the birth of their son, who was given birth to in a London hospital, his spokesperson said:

“The Prime Minister and Ms Symonds are thrilled to announce the birth of a healthy baby boy at a London hospital earlier this morning. Both mother and baby are doing very well. The PM and Ms Symonds would like to thank the fantastic NHS maternity team.’

The birth comes two days after Mr Johnson returned to the government office following a three-week absence due to suffering coronavirus disease.