A Federal High Court in Lagos State has ruled in favour of Mrs Amuda Adeleke, a Lagos-based trader, over the unauthorised use of her photograph on a campaign billboard.

Naija News reports that Mrs Adeleke had in 2019 dragged the presidential candidate of the Peoples Democratic Party, Alhaji Atiku Abubakar, and Bukola Saraki, his campaign director in the 2019 general election before the court for using her picture on campaign billboards without her consent.

Recall that Atiku and the PDP had lost the election to the All Progressives Congress (APC) candidates, Muhammadu Buhari and Prof. Yemi Osinbajo.

Mrs Adeleke had told the court that the unauthorised use of her photograph for the party’s campaign caused her embarrassment.

She said: “All my friends who saw the campaign billboard said it portrayed me as a woman stricken with poverty who had lost all hope and was prepared to commit suicide.”

Adeleke asked the court to award N45m against Atiku, Saraki, the PDP and Obi for infringing on her fundamental right to privacy as enshrined in the 1999 Constitution.

Delivering ruling in the case, Justice Ayokunle Faji awarded the sum of N5 million to the Lagos-based trader.

The judge said the money would be jointly and severally paid by Atiku, Saraki, the PDP, and Peter Obi. 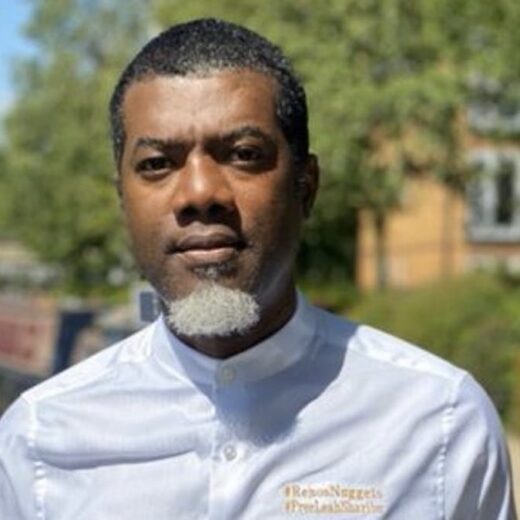 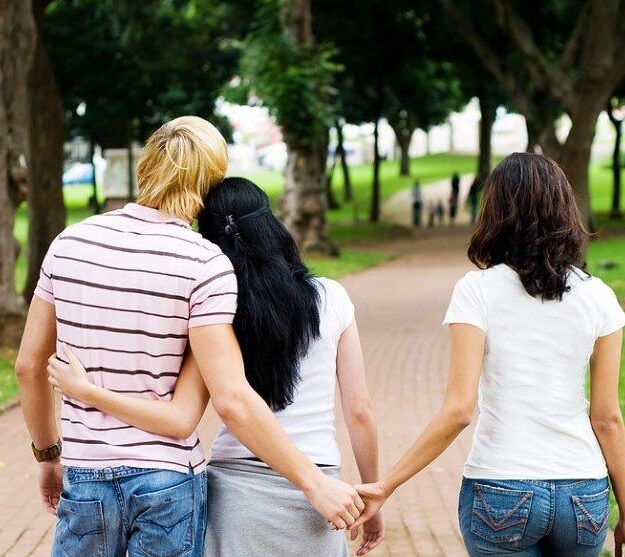