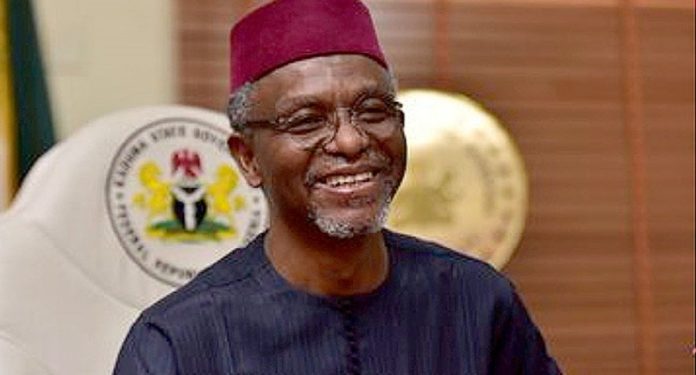 At the meeting, Aruwan talked tough on the resolve of the government of Governor Nasiru el-Rufai of Kaduna state to deal decisively with persons or groups engaged in violence in the enclave. He also warned against what he called ‘self-help’ insisting that any person or community that came under attack must report to the police for the law to take its course.

Till date, the murderers are roaming free.

All the villagers numbering over a thousand are now taking refuge with relations in nearby towns under tough conditions in this grim period of coronavirus lockdown.

Meanwhile, three Adara youths have been reportedly killed by persons fully kitted in army uniform in cohort with armed herdsmen.

After the attack, 12 Adara youths were also taken away while a few managed to escape.

Adara  youths from different villages  had coordinated themselves into a vigilante group to guard their villages the day armed herdsmen wrought destruction and deaths on Kujeni village, Kajuru LGA, on the 23rd April, 2020.

They were attacked on the outskirt  of Kujeni by  a band of men fully dressed in Army uniform and also well armed. Among them were equally armed herdsmen who where herding away some cattle probably rustled from somewhere.

As the overpowered youths made bids to escape, some were rounded up and herded into the vast forest.

Till date no one has any information about their conditions. No one is sure if they are dead or alive and in what condition.

There is now uncertainty and anxiety in Adara land over the disappearance of these resourceful youths.

The youths in the hands of their abductors are:

We are calling on Kaduna and the Federal government to assist in the  search for our missing young men to reduce the mounting tension in Adara communities.

We are also appealing to Kaduna state government to enforce its  resolve in dealing with all evil  doers who do not wish Adara land peace and progress.