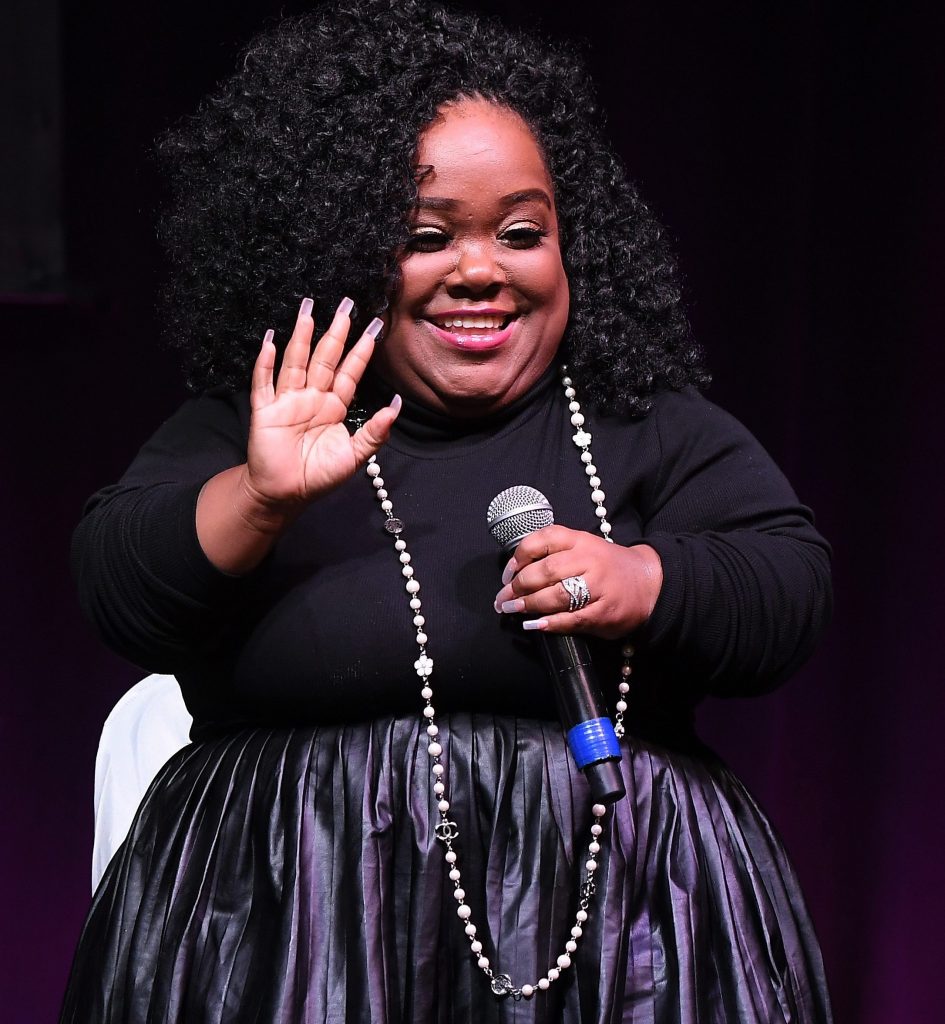 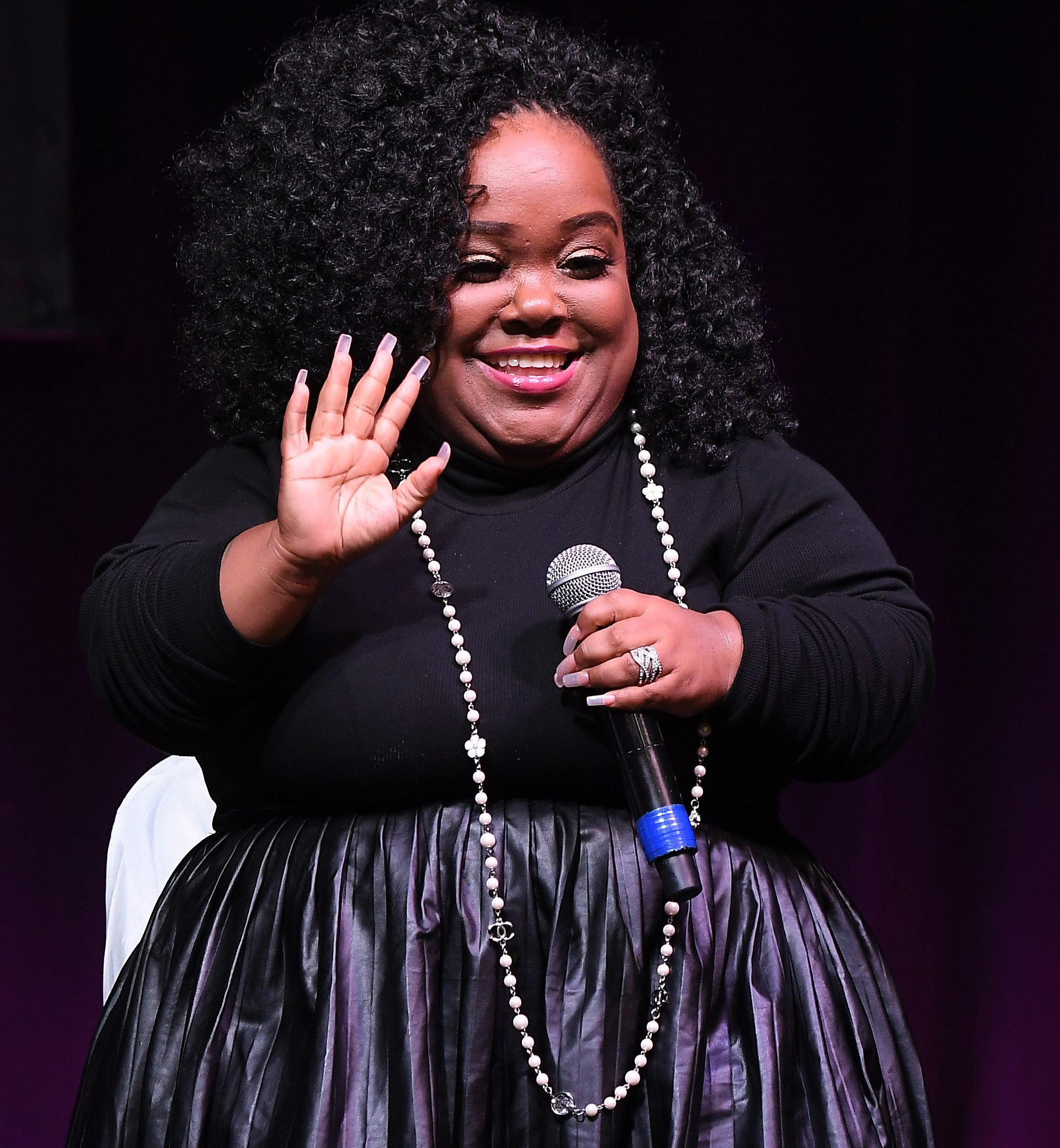 “Little Women: Atlanta” actress, Ashley Ross who is popularly known as Ms. Minnie has died from injuries she sustained in a car accident.

The reality show star’s publicist Liz Dixson, said she was gravely injured when the car she was in, collided with another vehicle near Old National Hwy in Atlanta around 11 p.m. on Sunday, April 26.

“It is with profound sadness that we confirm on behalf of the family of Ashley Ross aka ‘Ms Minnie’ of Little Women: Atlanta has succumbed to injuries from a tragic hit and run car accident today at the age of 34. The family respectfully asks for their privacy as they grieve during this very difficult time.”

Ms Minnie succumbed to her injuries the following day at Grady Memorial Hospital at around 10:30 p.m. Though her reps are saying it was a hit and run incident, cops investigating the accident told TMZ it appears Ms. Minnie lost control of her Nissan Sentra and swerved into opposing traffic.

She struck a Ford Focus, and the driver of that car suffered minor injuries.

The reality show star who died at the age of 34, is survived by her mother, grandmother, aunt, uncle, and other family members.

“As I’m writing this I’m in tears I can’t believe it my Minnie !!!! Why did they take you away from us !!!! WHY!!!!! It always seems like we have all the time in the world, only to realize how fleeting it really is.

“I wish we had more time to do and say the things we saved for later which along with you is gone forever. I promise to keep you alive in my memories and be there for your mama and aunt . You were more than our best friend you were our big sister and still is !!!” continued Salinas. “I still can’t believe this man why man why!!!! , I love you so much !!!! My heart is broken. Rest In Peace my love.”