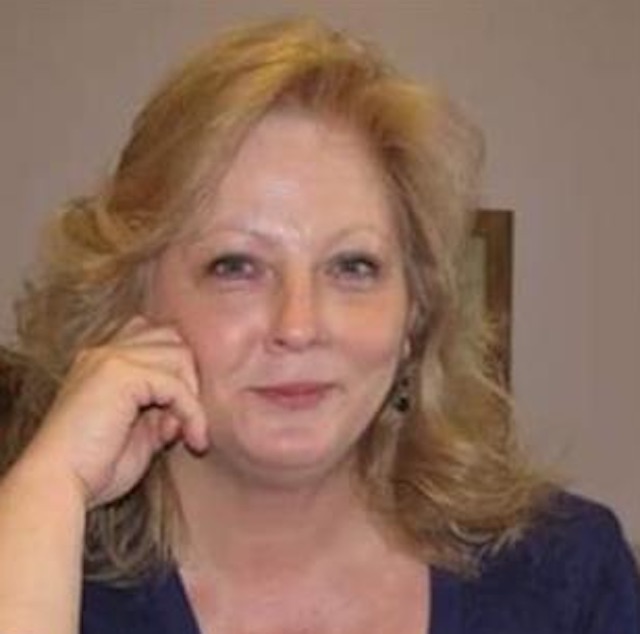 Patricia Voyles Dowd, the first U.S. citizen killed on 6 February by coronavirus-related ailment died from a ruptured heart, an autopsy has revealed.

An autopsy found that she was actually infected with the new coronavirus, suggesting that COVID-19 disease was long raging in America, before it became known to health authorities.

Dowd’s death was initially thought to be the result of a heart attack.

But the autopsy report shows that the virus had spread to Dowd’s heart muscle, and the viral infection caused a valve in her heart to rupture, The Mercury News reported.

This type of heart rupture occurs more typically in people with high cholesterol levels or abnormalities in the heart muscle, Melinek said.

But Dowd’s case was very unusual because her heart was a normal size and weight, she said.

“There’s something abnormal about the fact that a perfectly normal heart has burst open,” Melinek told The San Francisco Chronicle.

Dowd was reportedly in good health and exercised regularly before she fell sick.

Previous studies have noted a connection between COVID-19 and the heart.

One small study in China found that more than 1 in 5 COVID-19 patients develop heart damage as a result of the infection. 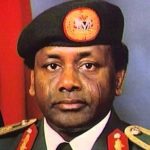 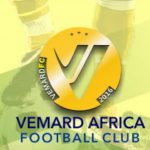 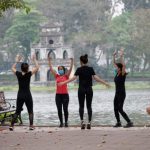