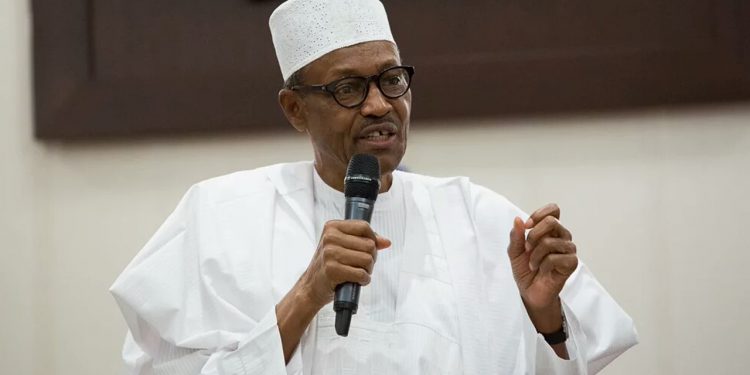 The President, Major General Muhammadu Buhari (retd.), on Monday ordered a nationwide curfew from 8pm to 6am beginning from Monday next week to curb COVID-19 spread.

Buhari had, on March 30, ordered lockdown for an initial period of 14 days in the federal capital Territory, Lagos and, Ogun states, followed by two-week extension, which ended at 11.59 pm on Monday. Several other states introduced similar restrictions.

However, the President, in a televised address on Monday, approved a “phased and gradual easing” of the lockdown in the FCT, Lagos and Ogun states.

He, however, extended the lockdown until May 4, when the nationwide curfew would take effect.

Buhari said, “In line with the recommendations of the Presidential Task Force on COVID-19, the various Federal Government committees that had reviewed socio-economic matters and the Nigeria Governors’ Forum, I have approved a phased and gradual easing of lockdown measures in the FCT, Lagos and Ogun states effective from Monday, May 4, 2020.

“For the avoidance of doubt, the lockdown in the FCT, Lagos and Ogun states shall remain in place until these new ones come into effect on Monday, 4th May 2020.

“However, this will be followed strictly with aggressive reinforcement of testing and contact tracing measures while allowing the restoration of some economic and business activities in certain sectors.”

Speaking on the guidelines for the just announced curfew, the President stated that all movements between 8pm and 6am would be prohibited except for essential services.

Use of face masks compulsory

“We will strictly ensure the mandatory use of face masks or coverings in public in addition to maintaining physical distancing and personal hygiene.

“Furthermore, the restrictions on social and religious gatherings shall remain in place. State governments, corporate organisations and philanthropists are encouraged to support the production of cloth masks for citizens.”

Buhari, however, noted that the revised guidelines would not apply to Kano State, saying he was “gravely concerned about the unfortunate developments in Kano in recent days.”

He said although an in-depth investigation was ongoing, the Federal Government would deploy its manpower, material and technical resources to strengthen and support the state government’s efforts with immediate effect.

The President added, “In Kano, and indeed many other states that are recording new cases, preliminary findings show that such cases are mostly from interstate travel and emerging community transmission.