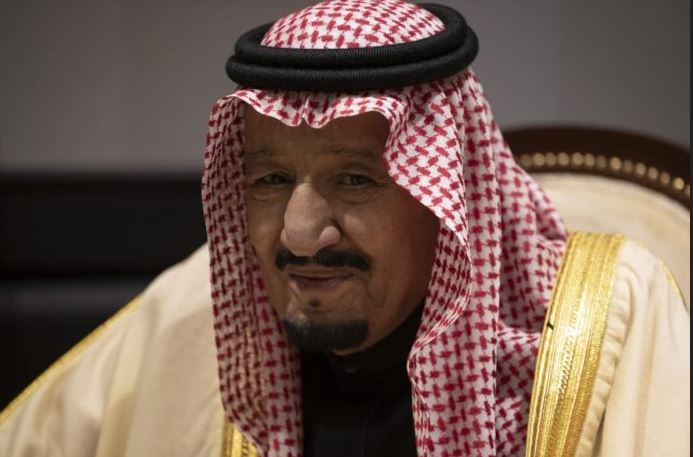 Saudi Arabia has ended the death penalty for crimes committed by minors after effectively abolishing floggings, as the kingdom seeks to blunt criticism over its human rights record.

The death penalty was eliminated for those convicted of crimes committed while they were minors, Human Rights Commission president Awwad Alawwad said in a statement, citing a royal decree.

“Instead, the individual will receive a prison sentence of no longer than 10 years in a juvenile detention facility,” the statement said.

The decree is expected to spare the lives of at least six men from the minority Shia community who are on death row. The were accused of taking part in anti-government protests during the Arab Spring uprisings while they were under the age of 18.

Human rights organization Amnesty International lists Saudi Arabia as one of the world’s most prolific executioners, after Iran and China. In its latest report, it said the kingdom had executed 184 people in 2019, including at least one person charged with a crime committed as a minor.

Capital punishment for crimes committed by people under the age of 18 runs contrary to the U.N. Convention on the Rights of the Child  which Saudi Arabia has ratified.

“This is an important day for Saudi Arabia. The decree helps us in establishing a more modern penal code and demonstrates the kingdom’s commitment to following through on key reforms across all sectors of our country.” Awwad Alawwad said.