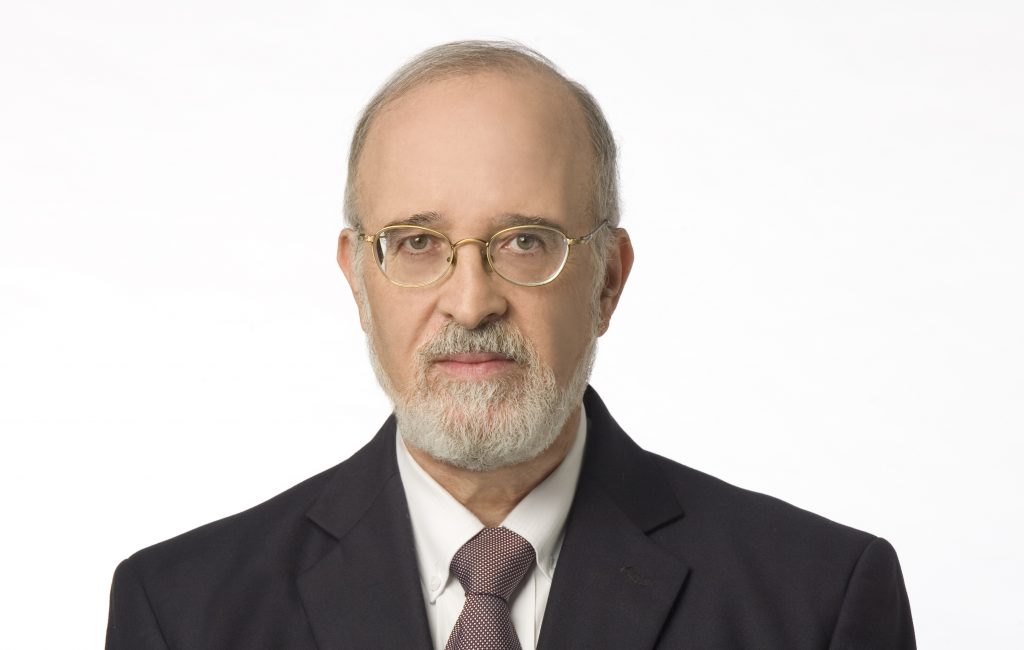 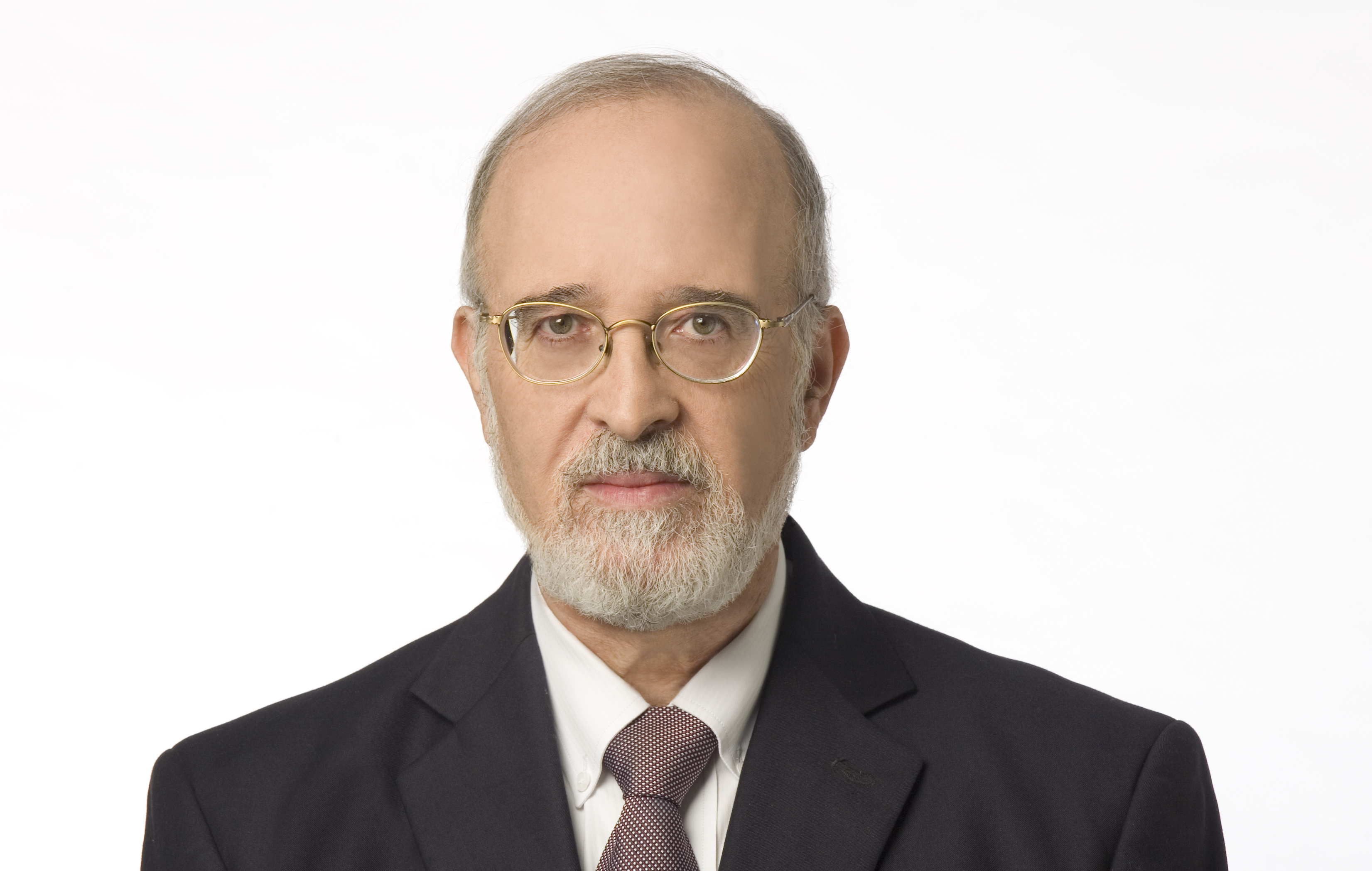 An Israeli professor has claimed that coronavirus will disappear after 70 days with or without intervention.

The unproven claims were made by Professor Isaac Ben-Israel, who is the head of the security studies programme at Tel Aviv University.

He said that all efforts to stop the spread will lead to the same result because the virus is “self-limiting”, and peaks at 40 days before rapidly declining.

His calculations claim to show the pattern of daily new infections as a percentage of accumulated number of infections.

They start at around 30 per cent, but decrease to 10 per cent after six weeks, and ultimately reached a level of less than five per cent a week later.

In his own article he wrote: “Our analysis shows that this is a constant pattern across countries.

“Surprisingly, this pattern is common to countries that have taken a severe lockdown, including the paralysis of the economy, as well as to countries that implemented a far more lenient policy and have continued in ordinary life.”

When The Times of Israel asked him how the virus would die without any intervention, he said: “I have no explanation.

“There are all kinds of speculations. Maybe it’s related to climate, or the virus has a life-span of its own.”

In a television debate on Monday, Professor Gabi Barbash, a hospital director and the former Health Ministry director general, said that death tolls would have been far higher if Israel and other countries had not taken the steps against the virus.

The Daily Telegraph’s own analysis across 20 countries found the peak appeared to be closer to 60 days instead of 40.

In response to the claims, Professor Babak Javid, a consultant in infectious diseases at Cambridge University Hospitals told the publication: “To suggest that mitigation measures are irrelevant to the trajectory of the spread of the virus doesn’t take into account the fundamental concept of the dynamics of transmission of an infectious disease within infectious, susceptible and immune individuals in a population.”

He said if exponential growth is unchecked it will decline but that is only the case if a majority of the population are infected.

He added: “It is not true if mitigation efforts have reduced the base number of people infected.”