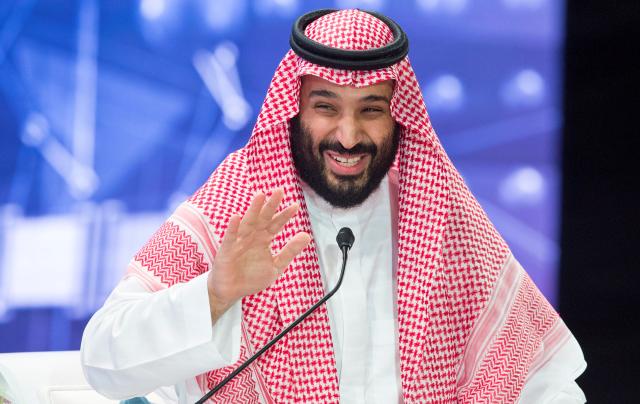 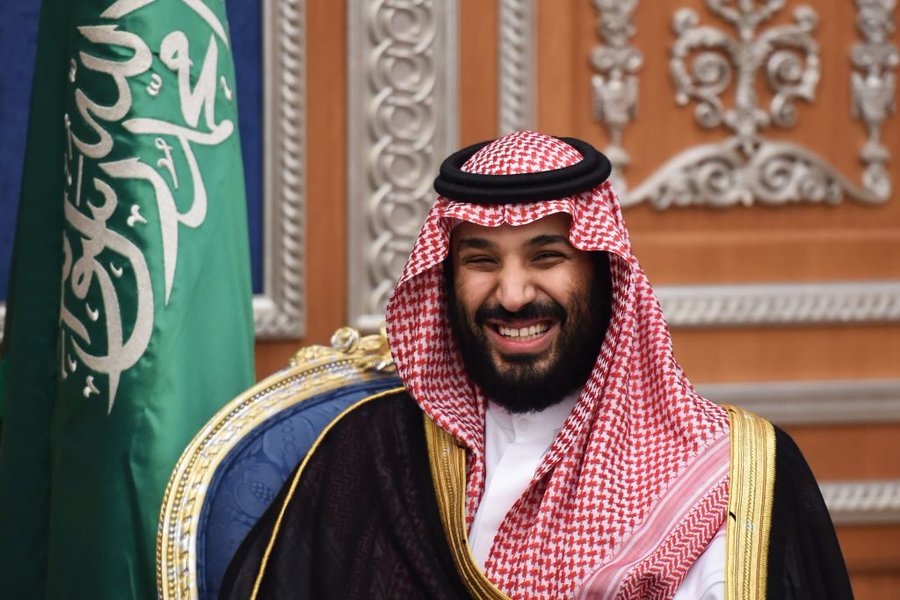 Saudi Arabia has abolished the death sentence on individuals who committed crimes while still minors, the latest in a series of reforms pushed forward by the Saudi royal family.

The latest development was disclosed by the state-backed Human Rights Commission (HRC) in a statement, citing a royal decree by King Salman, on Sunday.

This is coming a day after abolished flogging as a punishment, in the country’s Supreme Court announcement on Saturday.

In its latest annual report earlier this month, Amnesty International rated Saudi Arabia as one of the world’s biggest executioners after Iran and China.

“The decree means that any individuals who received a death sentence for crimes committed while he or she is a minor can no longer face execution.

“Instead, the individual will receive a prison sentence of no longer than 10 years in a juvenile detention facility,” HRC President Awwad Alawwad said in the statement on Sunday, according to Al Jazeera.

“This is an important day for Saudi Arabia.

“The decree helps us in establishing a more modern penal code, and demonstrates the kingdom’s commitment to following through on key reforms across all sectors of our country,” Alawwad said.

According to Amnesty International, Saudi Arabia executed 184 people in 2019 and these people included at least one person charged with a crime committed as a minor.