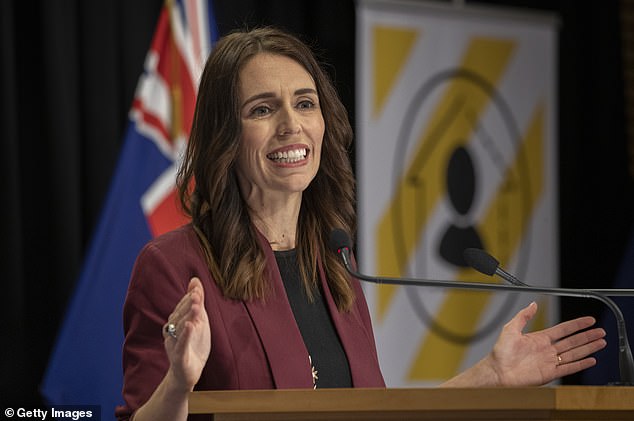 New Zealand says it has conquered the coronavirus pandemic in the country with no new cases of community transmission, and promised to ease the tough restrictions put place by Monday.

The country recorded its first case of the disease in February 28. In March and with few cases recorded, the country closed its borders. It later introduced a four-level alert system to manage the outbreak.

New Zealand was put in a nationwide lockdown while it began an extensive testing and contact tracing operation.

She, however, warned that the country must remain vigilant.

“There is no widespread undetected community transmission in New Zealand. We have won that battle. But we must remain vigilant if we are to keep it that way,” Arden said.

She also said the lockdown will be partially lifted as from Tuesday. The country will move from level four lockdown down to level 3.

This means that some businesses, healthcare and education activities will be allowed to resume on a small scale.

Most people will still be required to remain at home and avoid social gatherings, shopping centres and the country’s borders will remain closed.

“We are opening up the economy, but we’re not opening up people’s social lives,” she said.

The prime minister said there was no way of knowing what might have happened without the level four lockdown. But she warned that in level three, there were new risks of people coming into more contact with others.

Officials also warned against complacency, saying the current situation does not mean a total end to new COVID-19 cases.

Ashley Bloomfield, the country’s director-general of health, said the low number of new cases in recent days “does give us confidence that we have achieved our goal of elimination”.

He said “elimination” did not mean there would be no new cases, “but it does mean we know where our cases are coming from”.