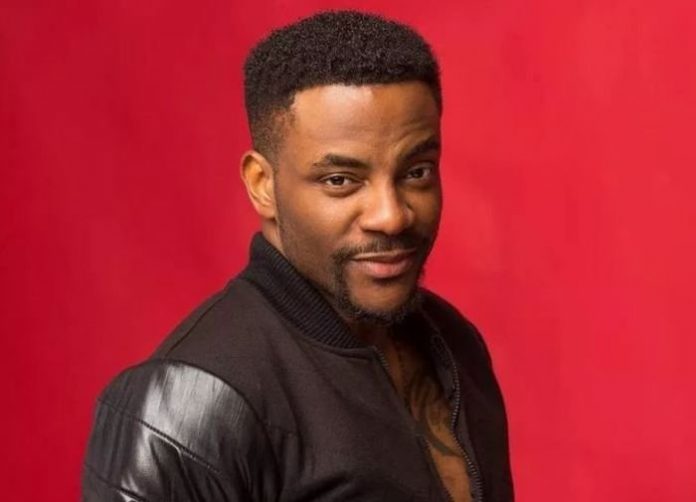 Chukwuebuka Obi-Uchendu, a Nigerian lawyer and media personality, popularly known as Ebuka and known for hosting the reality show Big Brother Naija, the long-running Rubbin’ Minds talk show on Channels TV as well as co-hosting The Spot and Men’s Corner on Ebonylife Television, is on the spotlight again as it appears he is not the only one having a bad time this period.

Ebuka made this known when he tweeted on his official Twitter page about having weird dreams. The word “weird” can have different meanings and interpretations but one thing is for sure, the dream is far from normal.

It will not be safe to say at this stage that the rich also cry, but then,” when the rain falls, it falls on the rich and poor alike”. To Ebuka, the fashion icon, as well as other celebrities out there, we hope that things will get better. 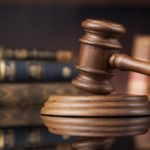 Man arraigned for posing as soldier 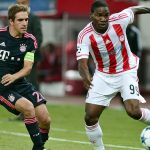 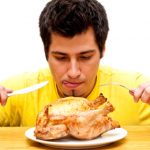 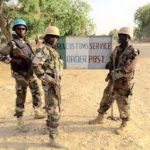 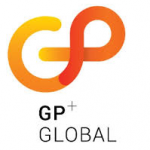