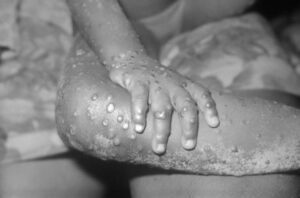 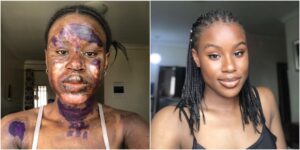 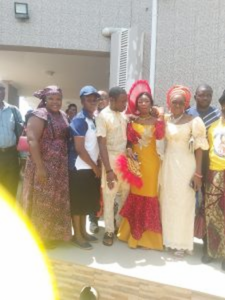 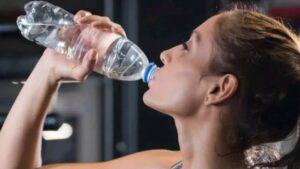 Some Muslim worshippers at the Agege Central Mosque, on Tuesday attacked the Lagos State COVID-19 Taskforce, mandated by the State Government to monitor and enforce compliance against public gatherings exceeding 25 people.

The General Manager, Lagos State Environmental Protection Agency (LASEPA) and leader of the Taskforce, Dr. Dolapo Fasawe, who condemned the attack, describing it as ‘barbaric and uncalled for’, said “our people are out to protect the residents of the State and yet were attacked for doing their jobs”.

Dr. Fasewe stated that the State Government will not hesitate to sanction violators to serve as a deterrent to others, adding that it was obvious the gathering did not comply with the directive of Governor Babajide Sanwo-Olu on public gathering and social distancing.

According to her, Taskforce team COVID-19, comprising of Lagos State Environmental Protection Agency (LASEPA), Lagos Safety Commission and the Rapid Response Squad, saw the Muslim faithful observing their evening prayer (Solatul Eshai) in a large congregation, contrary to the directive on total lockdown to stem the tide of the COVID-19 pandemic in the State.

“However, a drama ensued when some of the Muslim youths sighted the team and became aggressive, unruly and started to attack the team. Others in the mosque, numbering about 300 rushed out chanting ALLAHU AKBAR and joined them in the attack by throwing stones at the vehicles. All entreaties to talk to the Imam failed as the youth were persistent. But the Police escort rose to the occasion by curbing further attacks and ensuring the safety of the team”, she disclosed.

Fasawe revealed that the Agency has been enjoying support and compliance from religious houses and was surprised that the congregation of a mosque that was visited last week could default and also attack government officials trying to enforce compliance.

She said: “The team has visited several places of worship and have been able to enlighten them and advocate the social distancing approach in all gatherings. But in this instance, the mosque was filled to capacity. The essence of social distancing is to curtail the spread of Coronavirus. The people are endangering their lives and those of their neighbours”.

While noting that the State Government remains committed to protecting all residents, Dr. Fasawe promised to escalate the matter to appropriate quarters because such gathering should not be allowed to continue in the interest of all.

Also speaking, the Director-General, Lagos State Safety Commission and Co-Leader of the Taskforce, Mr. Lanre Mojola observed that the leadership of the two prominent religious organisations in the State had been adequately sensitised and carried along in the fight against the COVID-19 pandemic.

“But we won’t relent, we will continue to appeal to our people to heed advice. Prayers can be observed at home, businesses can be resuscitated but this deadly virus is dangerous if not well managed and timely controlled.  If not for us, but for our families, friends and neighbours, let us do the needful and observe safety measures at all times,” he added.

Majola, therefore, implored all Lagosians to comply fully with the directive as the present administration will not hesitate to apply the law when necessary.

Recall that the Lagos State Special Taskforce on COVID-19 was recently inaugurated by the State Government to enforce the executive orders toward curtailing the spread of the Coronavirus pandemic. 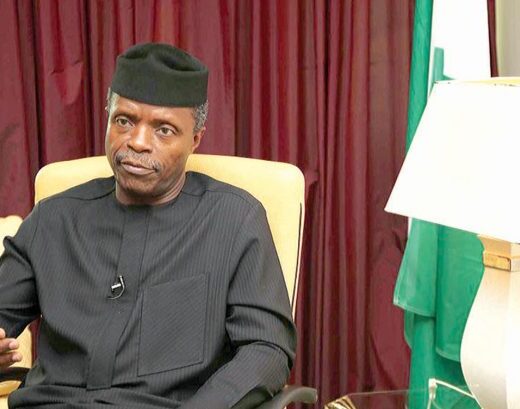 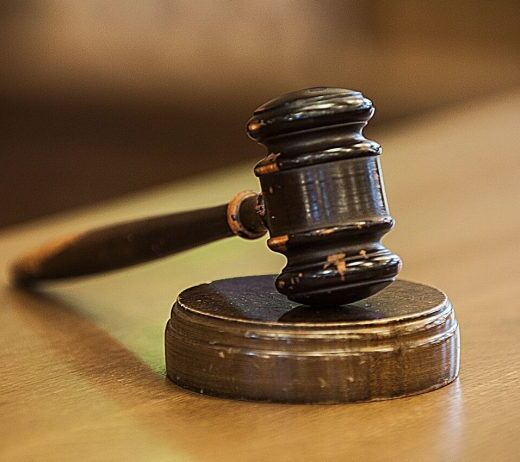 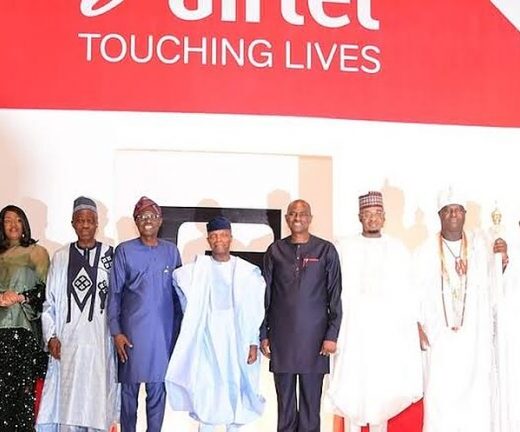 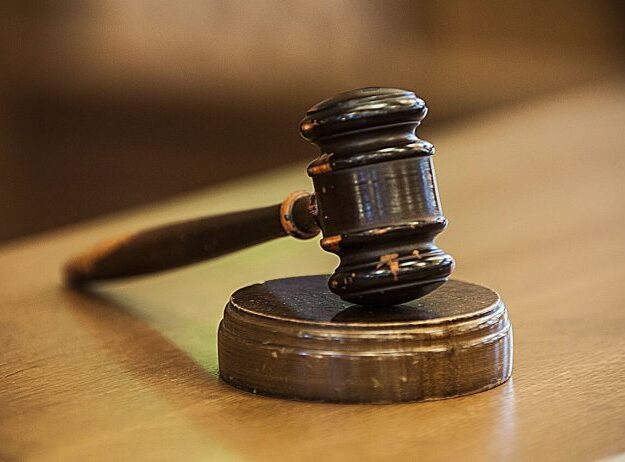 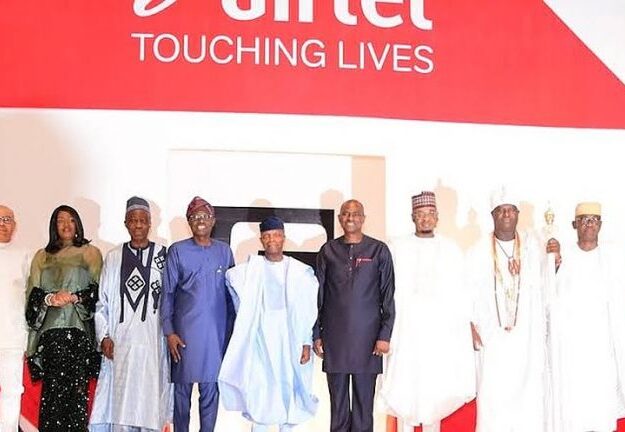 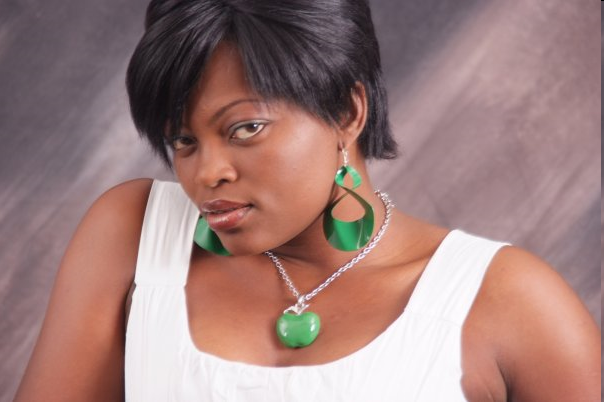 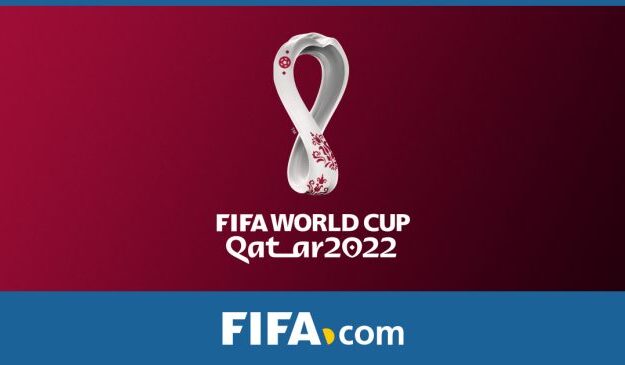 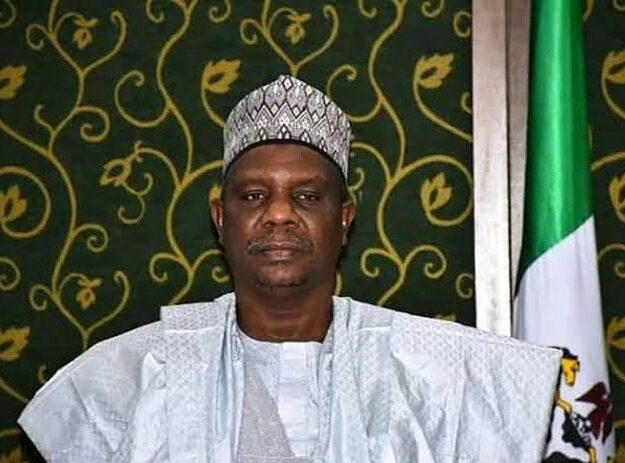 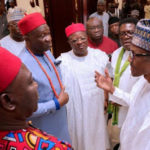 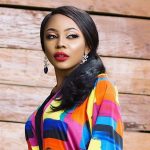 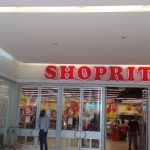 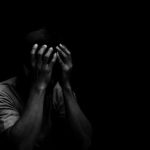