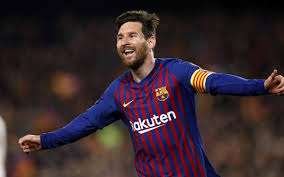 The Uruguayan says: Messi opened doors for me when I arrived at Barca. He also highlights the importance of being friends both on and off the pitch.

Suarez has been at Barcelona since the summer of 2014. He has already become the club’s legend. The Uruguayan has scored 191 goals in 270 matches for the Catalan giants. He is now Barca’s fourth-best goalscorer, only behind Ladislao Kubala, Cesar and Leo Messi.

Sadly, the 33-year-old hasn’t been able to help his side during the last two months. Suarez underwent knee surgery on January 12. He could still return in action in late April.