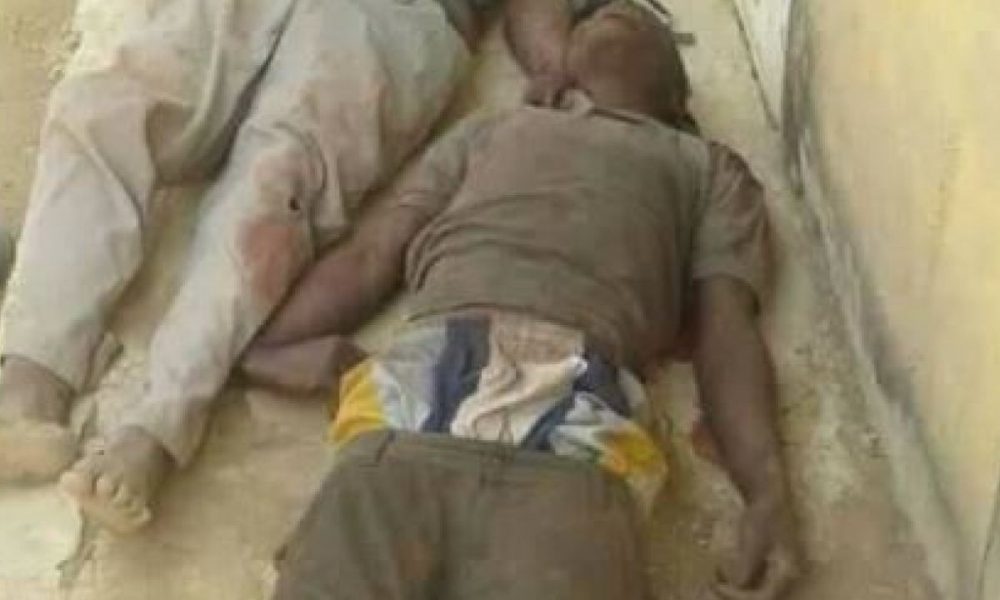 Suspected Fulani herdsmen in the early hours of Thursday attacked the Mbanyiar community in the Guma Local Government Area of Benue State and raped three women including the district head’s wife.

The herdsmen allegedly raped the traditional ruler’s wife and two of his in-laws and destroyed crops stored in the barn.

Confirming the attack on his community, the traditional ruler, Tyoor Chado, said the herdsmen numbering 11 attacked his residence around 2am.

According to him, his wife and two of his in-laws were tortured and raped by the marauding herdsmen who also destroyed his farm.

“Since the incident happened, I have not seen my wife and the two other in-laws, but the Livestock Guards who have gone to the area told me they were tortured, raped but were not killed.

“I have reported the matter to the police and sent vehicle to go and convey them back to Daudu where I am now taking refuge,” the traditional ruler said.

He further said the herdsmen used cassava, melon and yam from his barn to feed their animals.

But when contacted, the Police Public Relations Officer, Benue State Command, Catherine  Anene, said he had not been briefed about the attack.