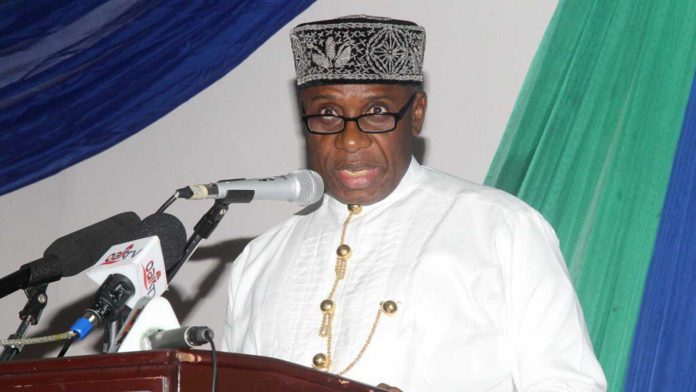 Transport Minister Rotimi Amaechi was rescued Friday from some Nigerians who attacked him in Spain where he went on assignment.

According to Amaechi, they attacked him at an event on climate change held in Madrid, Spain.

The minister disclosed this on his Twitter handle, @ChibuikeAmaechi.

He said Spanish policemen succeeded in stopping his attackers before they could hurt him.

“Some minutes ago, I was attacked by a few misguided Nigerians while on national assignment at a climate change event in Madrid, Spain. They were quickly repelled by the Spanish police before they could do any harm. I am fine. I was not hurt. Thanks for your support & prayers,” he tweeted.

Former Deputy President of the Senate, Ike Ekweremadu, in August, was also manhandled  by some members of the Indigenous Peoples of Biafra in Nuremberg, Germany, 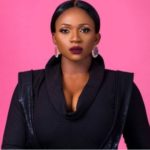 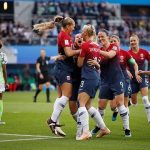 France 2019: Dennerby Insists it is a Fight to Finish 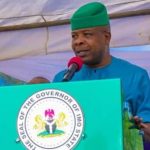 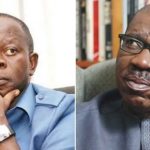