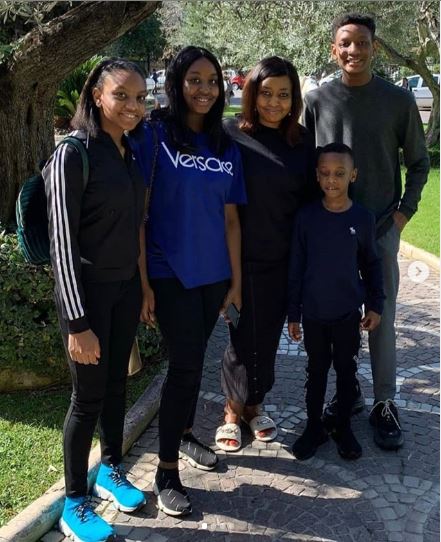 These are lovely pictures of the senior pastor of COZA, Abiodun Fatoyinbo, his wife and their four kids.

The sleek cleric who has been accused of living an ostentatious lifestyle and serially-raping several young ladies looks refreshed as he posed in expensive designer clothes abroad.

The actual location of where he is vacationing remains unknown but from the pictures, the family seems to be having a great time.

This appears to be a golden time for Pastor Abiodun to refresh himself and return to Nigeria after being choked by allegations of raping Busola Dakolo, the wife of popular singer Timi Dakolo.

He has denied the allegations and the case is still in court. Aside the the dented reputation of the preacher, many on social media have been drawn to the good looks of his children. 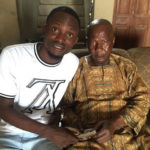 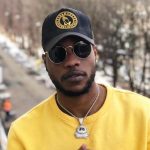 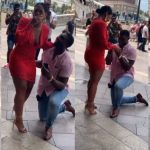 Sweet Moment Man Proposed To His Girlfriend Of 11 Years (Video) 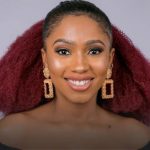