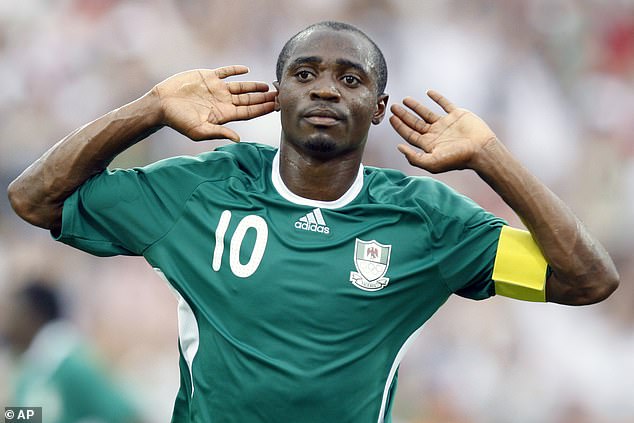 The former U-23 Captain and Super Eagles player, Isaac Promise, died Thursday night at the age of 31 years. His death was officially announced by his last employers  Austin Bold FC communication..

The 31 years old Kaduna born attacker was Captain of the U-23 National team at the summer Olympics 2008 in China and also played in the senior National team under the tutelage of coach Samson Siasia.

Before his sudden demise, Promise last played for Austin Bold FC  of America in the UCL  Championship.

Isaac Promise professionally played for 14 seasons which much of his active career was spent in Turkey . He scored a total of 77 club goals during his life time career.

His death has come to many as a shock,  as Nigerian Football Federation, administrators and football lovers are in a state of mourning presently.