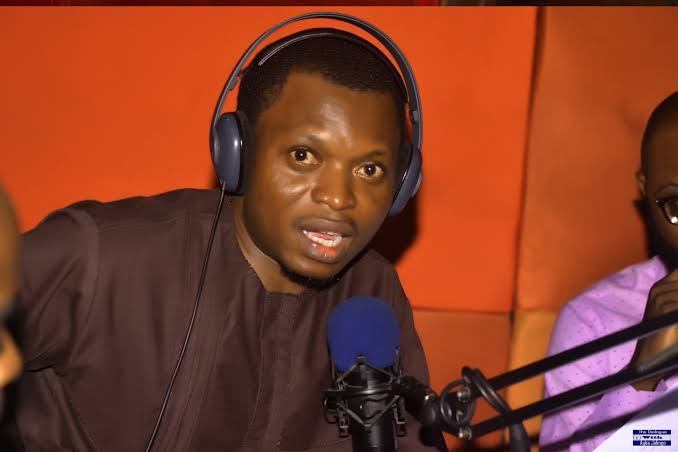 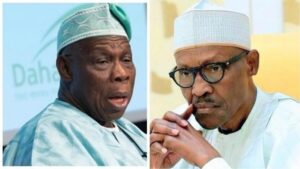 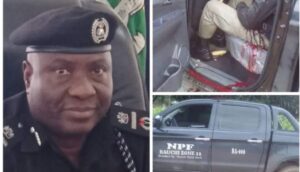 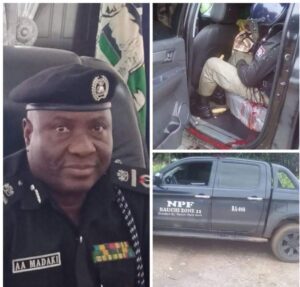 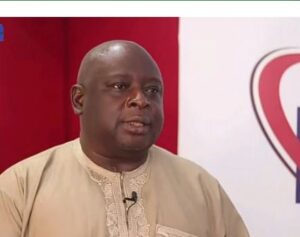 Jalingo was arraigned on September 25, 2019 on four count charges of treasonable felony, terrorism and attempt to topple the Cross River State Government after 34 days in police custody.

Justice Amobeda, who also threw out the preliminary objection of the prosecution counsel, held that the charges were grave with one carrying a capital punishment.

He also said that one of the grounds for which bail was applied for was health and there was no substantial evidence to prove that his health was failing.

Jalingo was arrested and is being prosecuted for publishing a report exposing how Governor Ben Ayade of Cross River approved and immediately diverted N500m meant for Cross River State Microfinance bank. 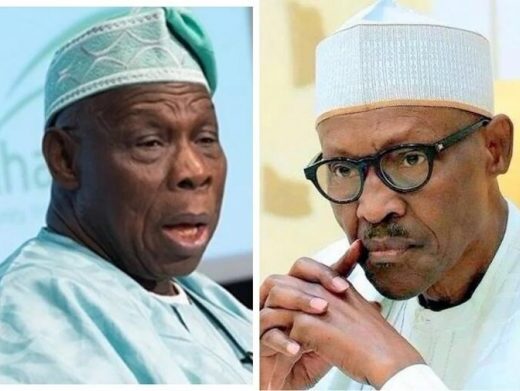 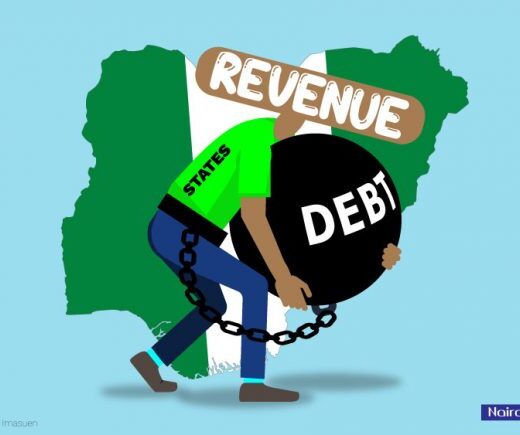 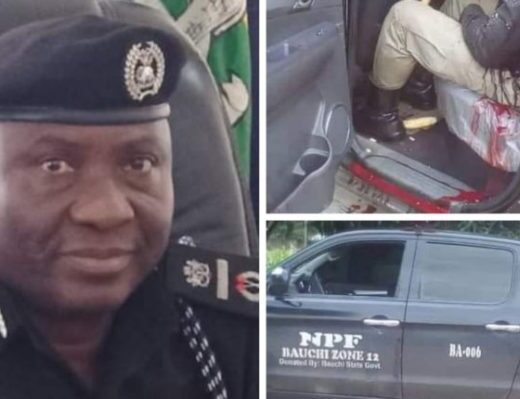 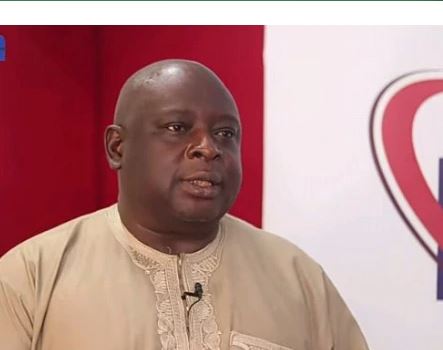 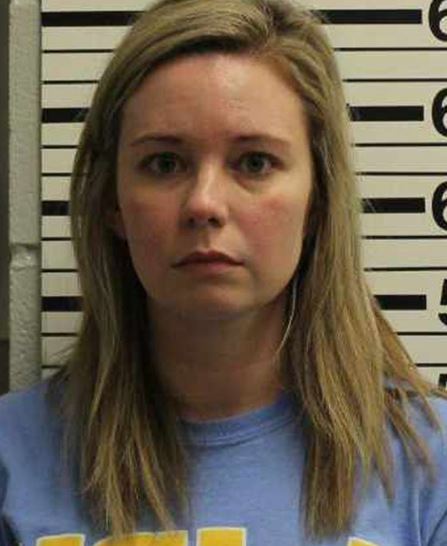 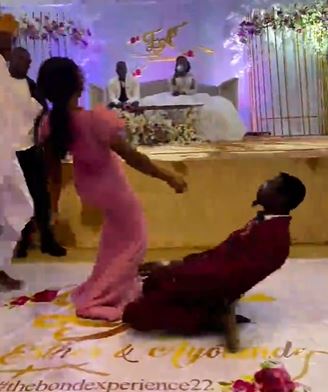 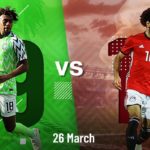 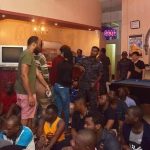 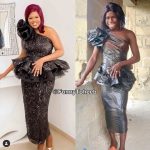 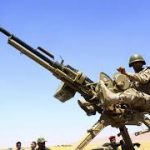