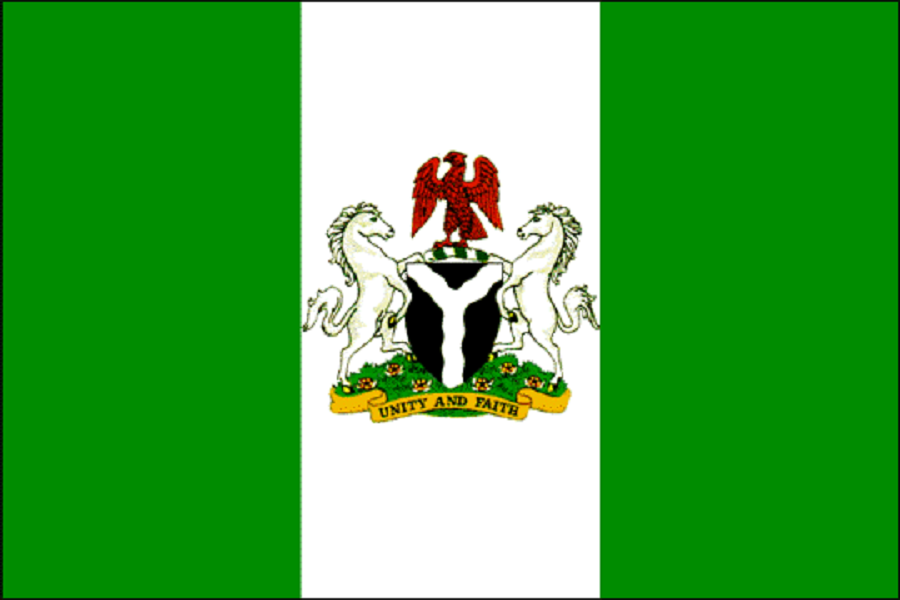 The Federal Fire Service (FFS) on Thursday said it has obtained approval from the Federal Government to establish five training schools across the country.

Controller-General (CG) of FFS Dr. Liman Ibrahim, disclosed this in Abuja while updating reporters on the achievements his leadership has recorded since his assumption of office in the last six months.

Ibrahim said the service was better re-positioned for effective delivery.

On the training schools approved for the agency, Ibrahim said: “We have received approval for the establishment of additional 5 fire service training schools which will soon take off. They are located in Maiduguri, Calabar, llorin, Katsina and Umuahia.

“When I came on board the Service had just recruited new staff we had a responsibility of training them. And the number that was recruited could not be trained in our two training schools in Lagos and Abuja.

The FFS boss also revealed that since he came in strengthening of the “state fire service has been my major concern, when I assumed office, one of my major goals was to see how the State Fire Service can be strengthened for effectiveness and efficiency and to achieve that I have been reaching out to state governors, supporting and encouraging them to do the needful about their fire services.

“I also believe that a strengthened state fire service complimented by our presence in the zones will go a long way in addressing the gaps in fire service delivery across the country.”

In the area of training, Dr. Liman Ibrahim said his leadership has trained over 300 staff within the country in FALCKAtlantic Training Centre, Ipara Ogun State, National Fire Academy Sheda where a consultant was engaged in training personnel on building collapse, as well as other professional training in ICT, Public relations and so on.

“Over 40 officers have been sent for professional training abroad in South Africa, United Kingdom, United States of America.

America and Dubai. Fifteen of our Officers will be embarking on a trip to the United Kingdom to attend an International Disaster Management Course.

While commending President Muhammadu Buhari’s intervention since 2015, the FFS boss said before the emergence of the President his agency had only two functional fire fighting trucks.

He revealed that the Buhari-led administration has approved over 90 trucks in which only 32 are yet to be delivered.

He appealed to the government to provide more fund for the agency so as to speed up the manufacturing and take delivery of the remaining trucks.