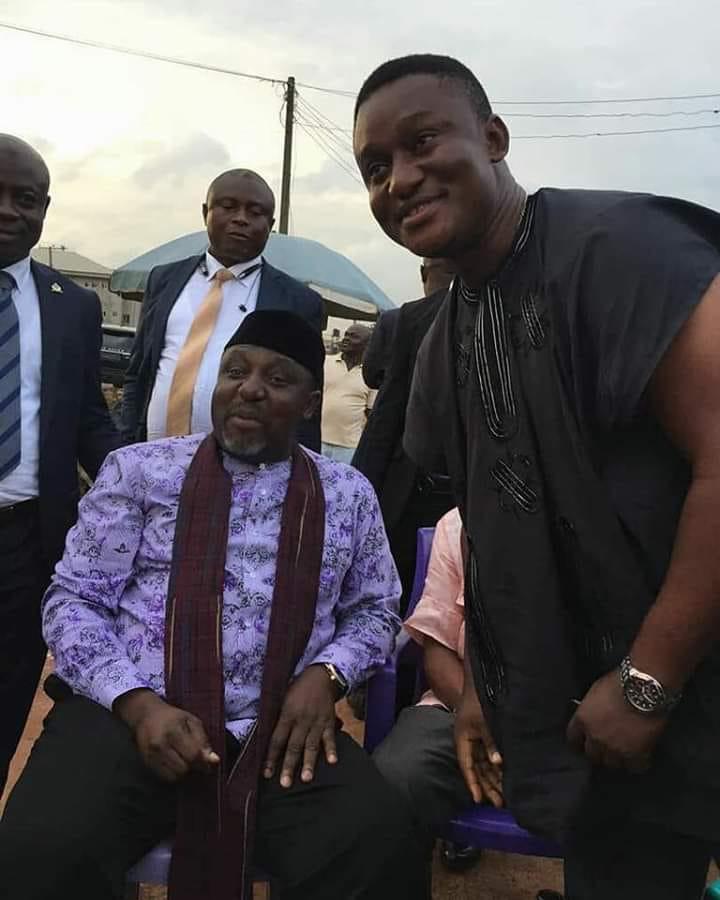 The embattled former governor of Imo state may have murky waters to contend with viral images which has him spotted with his closest ally and recently nabbed Nigerian fraudster by the Federal investigation bureau, Los Angeles.

Breaking Times recently published the list of Nigerians arrest in the United states of America, in that list is Okorocha’s closest ally, Chika Augustine Odionyenma (aka “Tony Augustin Odionyenma,” aka “Chika Tony,” aka “CTA Finance.

We can not independently confirm that the US agency has no file on Okorocha but what is available in public domain suggest the investigation is beyond over and the EFCC has assured the FBI of her full cooperation to flush out all involved in the crime.

Many have been throwing shades at the Ex Governor judging from recent battle with EFCC and the state recovery commission over widespread alleged looting of state treasury, misuse of public funds and inflation of low and substandard projects with filers in the state samples a large majority want Okorocha to be prosecuted.

Our correspondence at news times was still trying to reach the media aide of Senator Owelle Rochas Okorocha over this scandalous developing story.