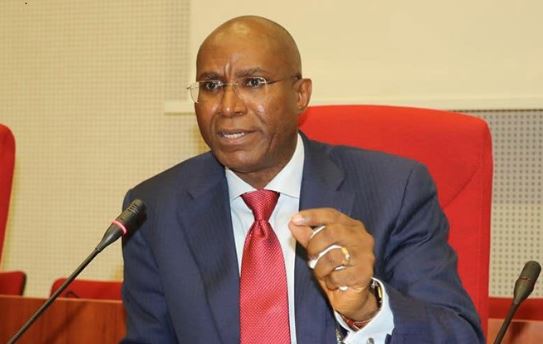 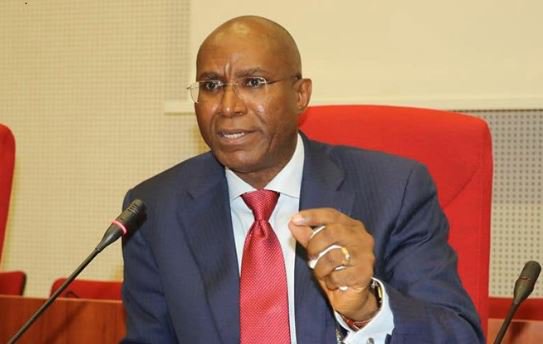 THE Deputy Senate President, His Excellency, Sen. Ovie Omo-Agege, at the weekend, at his country home, Orogun, Ughelli North local area of Delta State, empowered over four hundred and seventeen members of the All Progressives Congress, APC, across Delta Central Senatorial District.

Among the beneficiaries of the empowerment are the eight local government APC party chairmen from Delta Central and other party members who went home with eight Executive Toyota Corolla, 45 tricycles for party women, 175 for ward chairmen and 189 branding machines for ward women leaders.

Omo-Agege, who was ably represented by his younger brother, Mr. Jimmy Omo-Agege, said Sen. Omo-Agege is unavoidably absent; hence he was standing for him to continue to appreciate all party members who stood and supported him during the 2019 general elections through this empowerment.

Omo-Agege said the empowerment is a sign of appreciation to all members of the party for their steadfastness and hard work, pointing out that no member will be left behind, but that it has to be stage by stage, saying that Delta central will continue to support the government of President Muhammadu Buhari.

He urged beneficiaries of the empowerment to make proper use of all the items that have been offered to the beneficiaries, pointing out that there shall be other empowerment programme of this kind and that this programme is a way of bringing dividends of democracy to the peoples doorsteps, that the empowerment will go a long way to change and make impact on the people’s lives and the economy of the state.

Also speaking, the Director General of Sen. Omo-Agege Campaign Organisation, Chief Francis Atanomeyovwi, said those who worked assiduously to ensure that Delta Central was won by President Muhammadu Buhari and Sen. Ovie Omo-Agege during the 2019 general elections have done so well, pointing out that every labourer deserves his or her wages.