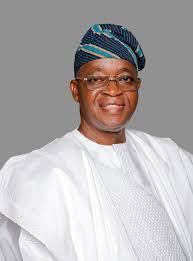 Describing Buhari’s victory as well-deserved, Oyetola told reporters that “the outcome of this election shows that President Buhari has done very well and his victory gives hope for our democracy.”

He spoke at the Government House in Osogbo on Tuesday while reviewing the outcome of the presidential election.

The governor, who congratulated the President and members of the All Progressives Congress (APC) added: “This is a renewed hope for Nigerians. I feel great and very happy that President Buhari has been re-elected. This victory depicts that our President has done very well in all areas.

“The wide margin of victory shows that people appreciate President Buhari. It shows that he has championed the cause of the masses through his social investment programmes.

“Today is also significant in the history of this state as it marks three months of my inauguration. We are happy that President Buhari won being “the second state in the Southwest to deliver for the President.”

“We remain resolute to bring to our people the best they deserve. That is why we have been working round the clock to ensure that every household receives the dividends of democracy.

“‎The re-election of our president will help to consolidate on his good work – the diversification of the economy, fight against insurgency, anti-corruption crusade and economic rejuvenation.” Oyetola said.

On Tuesday, the Governor went on a road show across major streets of Osogbo to join the people in the state capital, who trooped out in large number to celebrate President Buhari’s victory

The Osun State Governor said the state would continue to benefit massively from the Social Investment initiatives of the Federal Government.

He thanked his people for voting for President Buhari and the All Progressives Congress (APC).

Osogbo erupted in street celebration over the President’s victory. Thousands of broom-waving crowd converged on streets across the major roads of the capital to celebrate Buhari’s win.

Governor Oyetola, who joined the street party in the afternoon, moved in a motorcade from the Government House in Okefia through Alekunwodo to Odi-Olowo, Asubiaro, Oja-Oba, Station Road, Orisunbare, Old Garage, Ajegunle, among others, waved at the people from an open vehicle in acknowledgement of cheers. 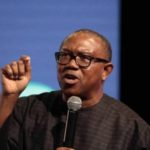 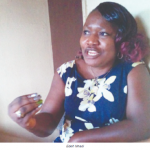 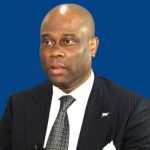 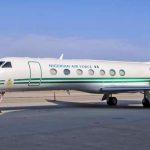 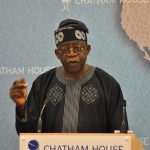