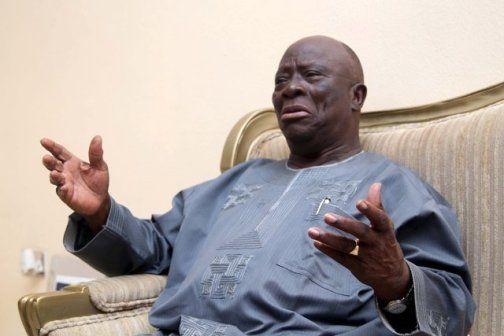 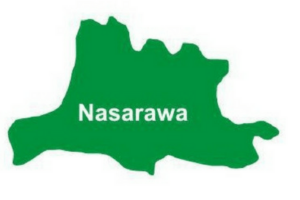 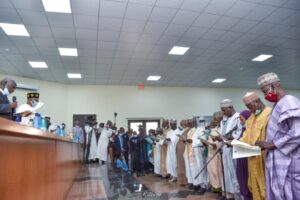 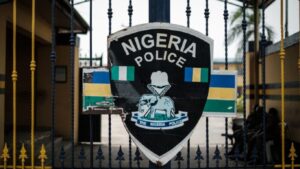 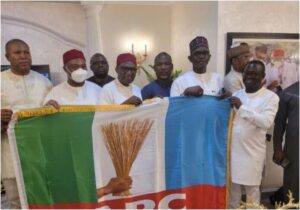 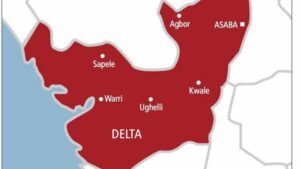 Afenifere on Wednesday urged the Federal Government to halt the incessant killings in the country.

It said the past few years had been traumatic for many Nigerians due to bloodletting across the country.

At a conference in Lagos titled, “Killing of Mrs. Olufunke Olakunri (nee Fasoranti): Our stand”, Afenifere leader Chief Ayo Adebanjo said it was disheartening that government kept giving excuses on the killings instead of addressing the issue.

He added that those accused of perpetuating the murderous acts were still moving freely with their AK-47 guns without recourse to disarming them.

Adebanjo explained that over 30,000 people have been killed by herdsmen and militia, noting that people now live in fears and unsure of what would happen to them next at home or during a journey.

He said: “We must not fail to mention the influx of herdsmen across Africa to Nigeria with the immigration looking the other way as the levers of power in our immigration service under the control of officers over the years downplays the consequence.

Read Also: Time for Yoruba monarchs to save Afenifere

“We have been perplexed that instead of the government enforcing the laws against these marauders, foreign or local, it has been galore of excuses by the authorities. When President Buhari visited the Archbishop of Canterbury in 2017, he blamed Ghaddafi for the killings in Nigeria.”

The Afenifere leader said the failure of the government to own up to this challenge and accept responsibility as well as identifying the culpability of herdsmen working with militia, suggest that the security apparatus has collapsed.

“While every life lost to these marauders is a deep wound in our hearts, the mindless killing of Mrs. Olufunke Olakunri took everyone by surprise and dealt a devastating blow to the Yoruba nation.

“The killings followed an established pattern of raping, kidnapping and killing in a coordinated way. Apparently, to create fears through insecurity across Nigeria, it is certainly that all that is needed to be done was not done.

“We hold government responsible and accountable for the senseless killings of law-abiding citizens. The government has failed in its primary duty of providing security for life and property,” he said. 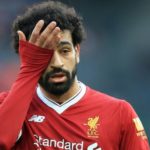 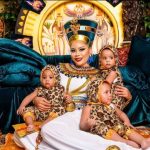 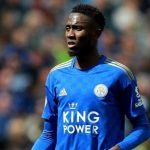 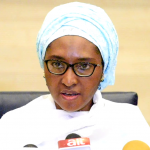