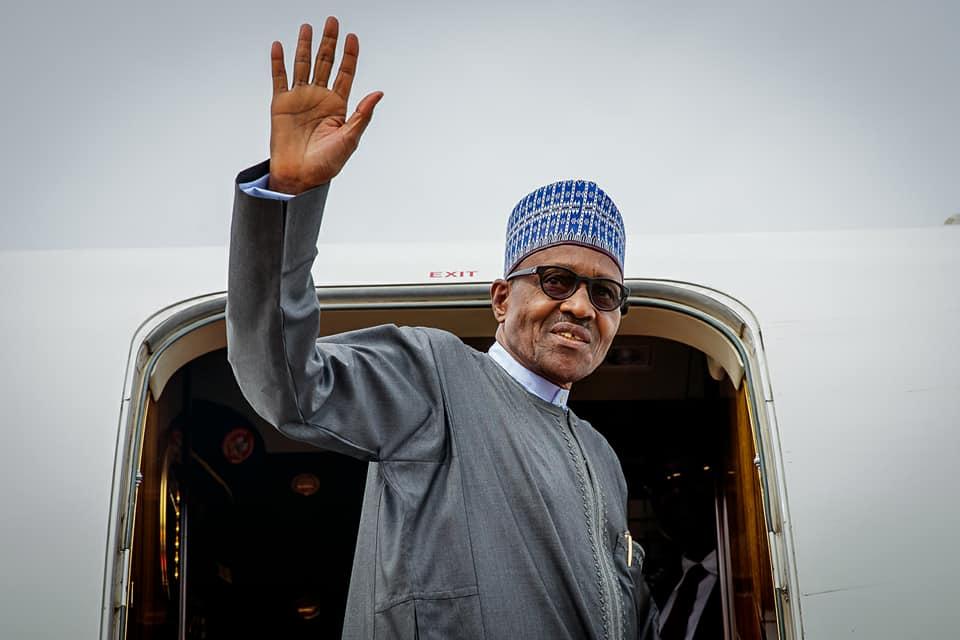 President Muhammadu Buhari will leave the nation’s commercial capital, Lagos for Dakar, Senegal, on Tuesday, to attend the second edition of the Dakar International Conference on Agriculture.

While the trip will be the President’s second visit to the West African country in six months, it will also be his second foreign trip in 2023.

In July 2022, Buhari joined other African leaders in Senegal for the International Development Association for Africa Summit which led to an outcome document, the Dakar Declaration.

However, Buhari’s trip tomorrow is a high-level Dakar 2 Summit hosted by President Macky Sall of Senegal and the Chairperson of the African Union with the theme: “Feeding Africa: Food Sovereignty and Resilience.”

According to a statement released on Monday by the presidential media aide, Femi Adesina, the conference is convened jointly by the government of Senegal and the African Development Bank (ADB).

The statement is titled ‘President Buhari to attend Dakar International Conference on Agricultural.’

“With Africa accounting for 249 million or a third of the 828 million hungry people in the world, the Summit, to be attended by African Heads of State and Government, Ministers of finance and agriculture, as well as several global development partners, is expected to make commitments on eradicating hunger in Africa by 2030.

“There will also be side meetings to discuss agreements on the delivery of food and agricultural products in some countries, including Nigeria,” the statement partly read.

The conference will focus on creating favourable conditions towards achieving food security on the African continent among others.

Buhari is expected back in the country on Wednesday, January 25.

Buhari arrived in Lagos on Monday to officially commission the $1.5 billion Lekki Deep Seaport, a project which has been described as the first in Nigeria. 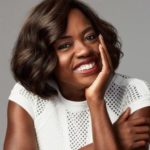 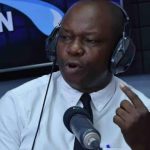 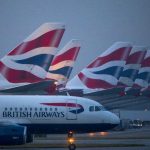 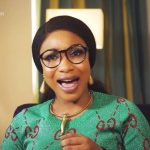