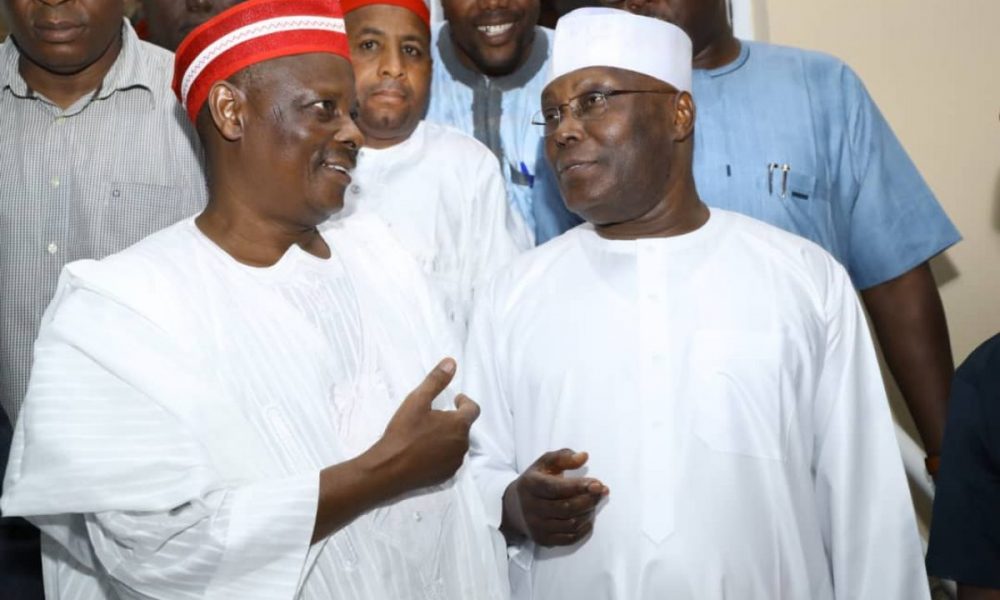 The Secretary of the New Nigeria Peoples Party (NNPP), North-East zone, Dr Babayo Liman, at a news conference on Saturday in Gombe, announced his resignation from the party, and defection to the Peoples Democratic Party (PDP), with several supporters.

Liman, a member of the Rabiu Kwankwaso Presidential Campaign Council, explained that he resigned from the NNPP and joined the PDP to support the PDP presidential candidate, Atiku Abubakar.

Liman stated: “We registered more than 3.6 million people in the North-East region under the NNPP, and Gombe is one of the state in my zone. Hence, the need for me to go round and inform my supporters that I defected to the PDP.

“I am resigning my appointment as the North-East Zonal Secretary of the NNPP, as a member of the presidential campaign council of the NNPP and as Coordinator of the Kwankwasiya in the zone.”

He said that the Public Relations Officer of the NNPP in the zone, Ibrahim Tal, also resigned his appointment to join the camp of Atiku Abubakar.

“I want to inform the over 600,00 NNPP members in Gombe State to defect and obtain PDP membership card,” Liman said.

The former NNPP zonal secretary, therefore, urged Kwamkwaso to withdraw from the 2023 presidential race and support the candidacy of Atiku Abubakar.

Liman declared: “Atiku Abubakar has the capacity to salvage the country from its present hardship and dwindling economy following his track record in the past as the Vice President of Nigeria.”

He noted thaqt the 16 years of PDP administration was a success in view of the tremendous achievements recorded in the country. 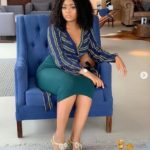 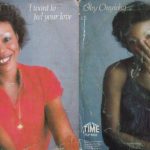 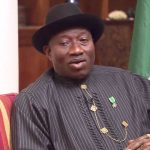 FLASHBACK: In 2012, Jonathan Deported South Africans After Nigerians Were Sent Back Home 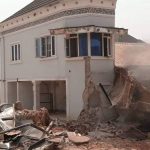