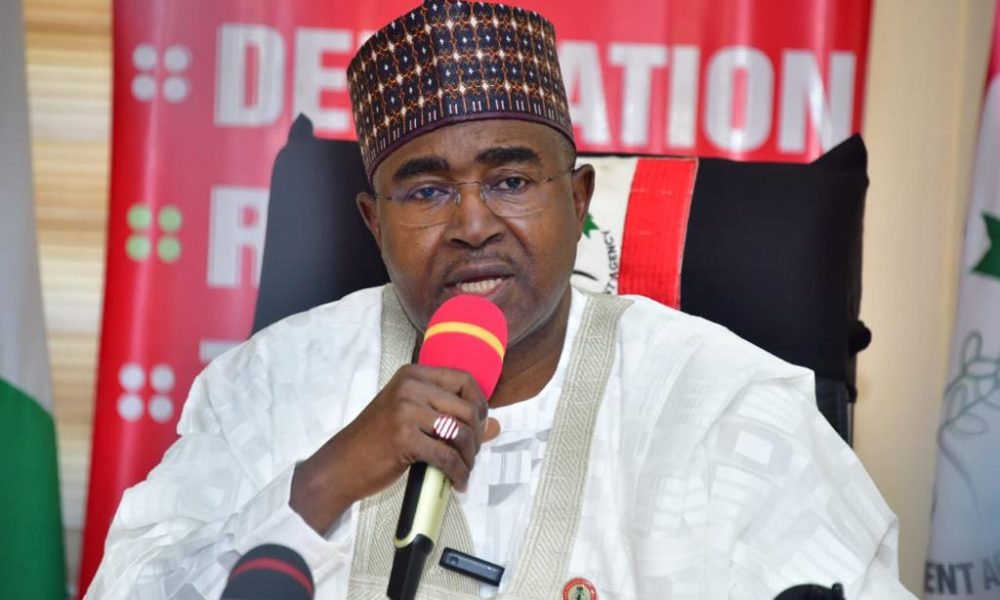 Chairman/Chief Executive Officer of the National Drug Law Enforcement Agency, NDLEA, Brig. Gen. Mohamed Buba Marwa (Retd) has warned that unrepentant drug barons and cartels will face tougher times in 2023 if they fail to back out of the illicit drug business.

Marwa gave the warning on Wednesday 18th January at a press briefing at the NDLEA national headquarters, Abuja to update the public on efforts by the Agency to rid the country of illicit substance abuse and drug trafficking on the second anniversary of his leadership of the anti-narcotics body.

“The signs are clear: we have already in the first two weeks of this year taken down three major drug cartels, one of which has built extensive networks across the world while at least six of their kingpins are in our custody as I speak. The details you will get to know in the coming days. In these two years, we arrested 26, 458 drug traffickers, among them, 34 barons.

“In 24 months, we successfully prosecuted 3,733 offenders who were convicted and handed various jail terms in court. Of the conviction figure, 2,346 were recorded in 2022 alone, which is the highest in the history of the Agency and almost doubled the highest ever recorded in the 33 years of NDLEA. This is not a coincidence but a result of professionalism, determination, commitment and hard work of our officers, men and women.”

Describing 2022 as an epoch year, Marwa said, “We took a giant leap in drug demand reduction with the establishment and commissioning of the NDLEA drug abuse call centre which broadened access to treatment and rehabilitation. It was a year we had unprecedented support too, notably from the Governors’ Wives Forum which made commitments to broaden and deepen social efforts to ameliorate the consequences of drug abuse.

“We also had support from our international partners, chiefly the UNODC, counterparts and governments of the United States, France, Germany, United Kingdom, India, and South Korea. The support came in the form of donations of equipment, training, intelligence and other logistics.

While assuring Nigerians that the Agency is firmly on the task of making Nigeria safe from illicit substances, the NDLEA boss said such may sound like impossibility but “it is achievable.

Laying bare how to realise his goal, he said, “At our end, we will sustain our Offensive Action and shut down the pipeline from other countries into Nigeria. We shall broaden access to treatment and rehabilitation, and we will continue to carry Nigerians along on this journey to curb the trafficking and abuse of substances in Nigeria.”

He warned citizens to be wary in their dealings with people of questionable wealth. The anticipated amendment of the NDLEA Act will be this year and that will strengthen the arm of our agency in its drug law enforcement. We look forward to arresting more barons and the 34 in the net presently will know their fate in court in the weeks and months ahead. 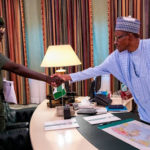 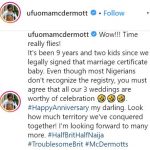 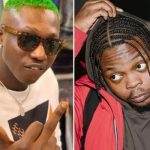 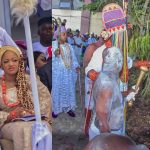 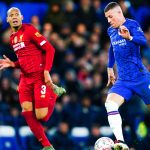