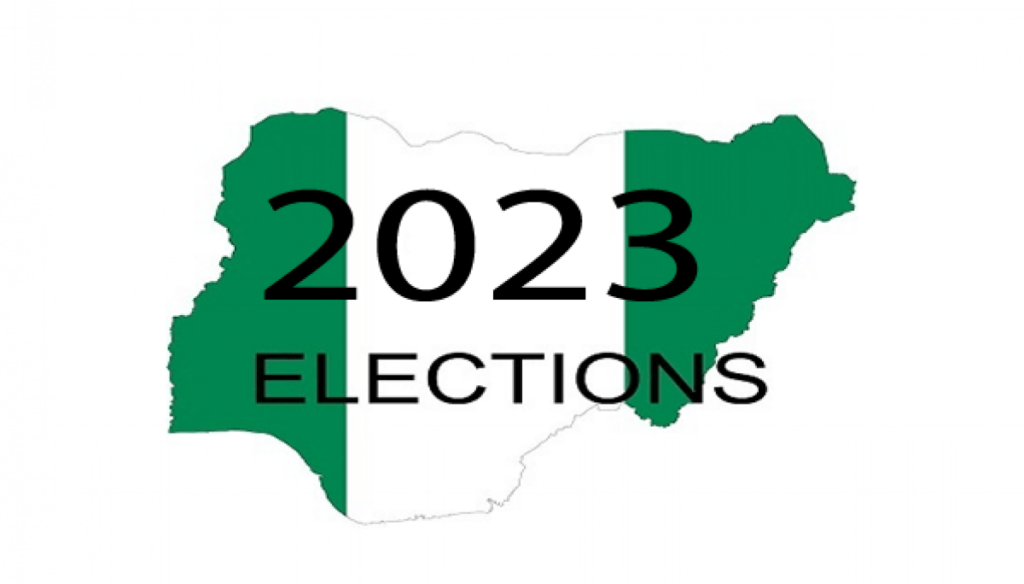 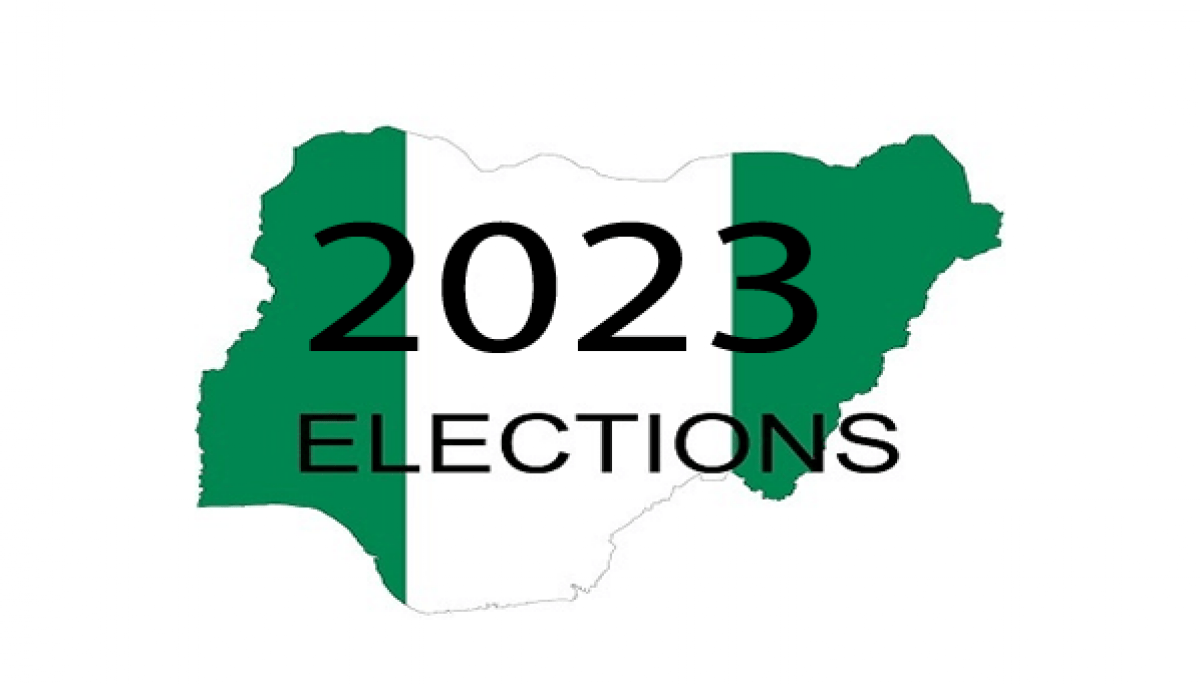 The Pan-Yoruba socio-political organization, Afenifere has said it will not accept postponement of the 2023 election.

POLITICS NIGERIA reports that Afenifere’s reaction came in the wake of the Independent National Electoral Commission (INEC’s) alarm over the rising security situation across the country and its impact on the forthcoming election.

INEC Chairman, Prof. Mahmood Yakubu, who spoke at the validation of election security training resources in Abuja on Monday, noted that the forthcoming election faces a serious threat of cancellation should the insecurity across the country fail to improve.

Yakubu was represented by the Chairman, Board of Electoral Institute, Abdullahi Zuru.

But Afenifere through its National Publicity Secretary, Jare Ajayi, said on Tuesday that they are not in support of alteration of the election timetable.

He, however, welcomed the assurance by the Minister of Information, Lai Mohammed that the elections would hold in all parts of Nigeria.

“But we feel that there is the need to let anyone thinking of postponement or cancellation of the elections that such a thing is and will remain unacceptable, no matter the reason,” the Afenifere official said.

“We recall that in 2015, there was insecurity too to the extent that some local government areas, specifically in Borno State, were in the hands of Boko Haram terrorists. Yet elections were held. There was also insecurity in 2019 and elections were not stopped.

“In Nigeria, there is often the tendency to fly a kite. Most of the time, such kites are on policies or steps that were usually not in the best interest of the Nigerian public. This is why it is very important to sound this note of warning without any ambiguity.

“This is why we are stating clearly that Nigerians are prepared for the elections just as the whole world is awaiting the elections.

“Nothing whatsoever should alter the schedule or cause postponement let alone cancellation.” 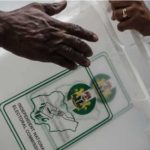 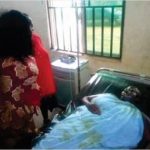 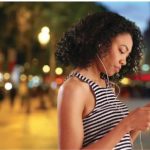 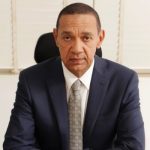 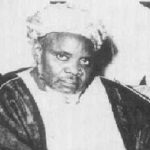