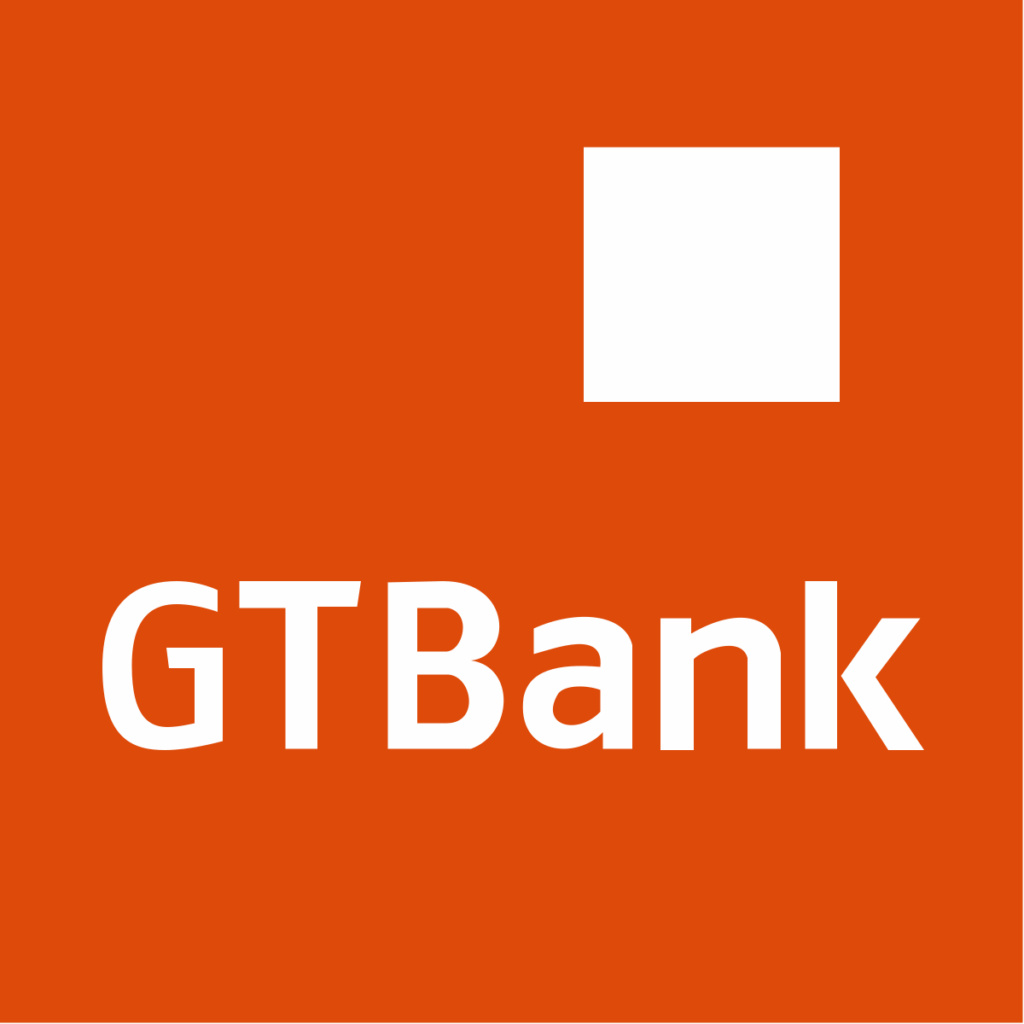 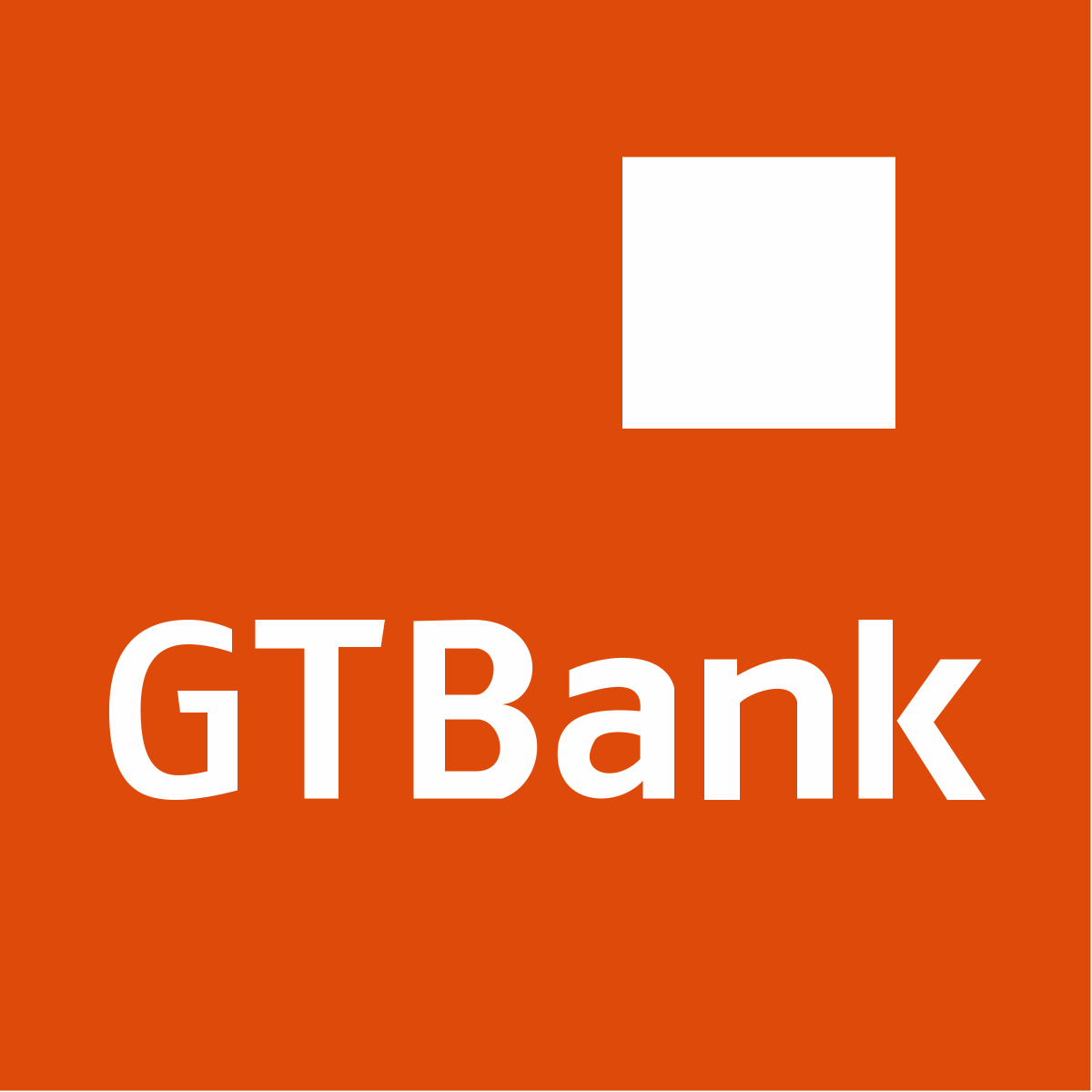 Britain’s Financial Conduct Authority (FCA) has fined the UK subsidiary of Nigeria’s Guaranty Trust (GT) Bank 7.6 million pounds (N4.1bn) for what it says are further failures in its anti-money-laundering systems and controls.

“These weaknesses were repeatedly highlighted to GT Bank by internal and external sources, including the FCA, but despite this, GT Bank failed to take appropriate action to fix them,” the Financial Conduct Authority (FCA) said in a statement on Tuesday, January 10, 2023.

FCA said GT Bank has not disputed the findings and agreed to settle, making it eligible for a 30 percent discount on the fine, down from the original 10.96 million pounds ($13.3m), Aljazeera disclosed.

“GT Bank’s conduct is particularly egregious as this is not the first time that the bank has faced enforcement action in relation to its AML controls,” the statement said.

“We would like to assure all our stakeholders and the general public that necessary steps have been taken to address and resolve the identified gaps,” Alade said in a statement.

The bank said then that it had complied with the fine and addressed the issues. 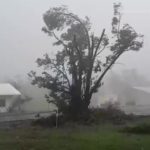 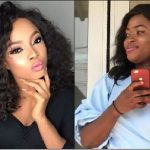 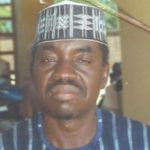