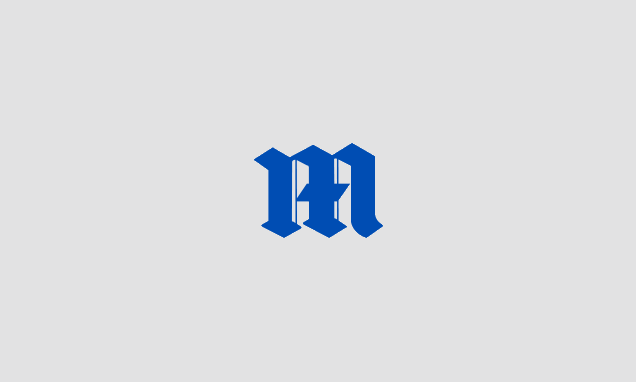 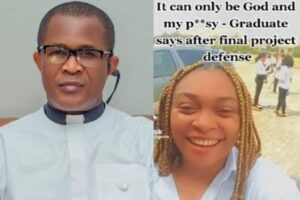 Armed men attacked the station in Igueben town in Edo State kidnapping an unknown number of people waiting to board, said Chidi Nwabuzor, the police spokesman for Edo State, in a statement.

The kidnappers “shot sporadically into the air” before taking the passengers, leaving some with bullet wounds, Nwabuzor said. Rescue operations are underway to find the victims and arrest the abductors.

The incident on Saturday night is the latest in a series targeting train stations in the West African nation.

Last year, gunmen attacked a train near the capital city, Abuja, killing seven people and abducting several others. Saturday’s attack is the first in southern Nigeria, raising concerns among the population that the gunmen are expanding their reach.

The violence is often carried out by young cattle herders fighting with rural villages for access to land and water, security officials say.

Nigeria’s government is trying to stem growing insecurity in the country ahead of next month’s presidential elections. While authorities have promised to increase security at train stations, conflict analysts warn the nation´s security forces are overstretched.