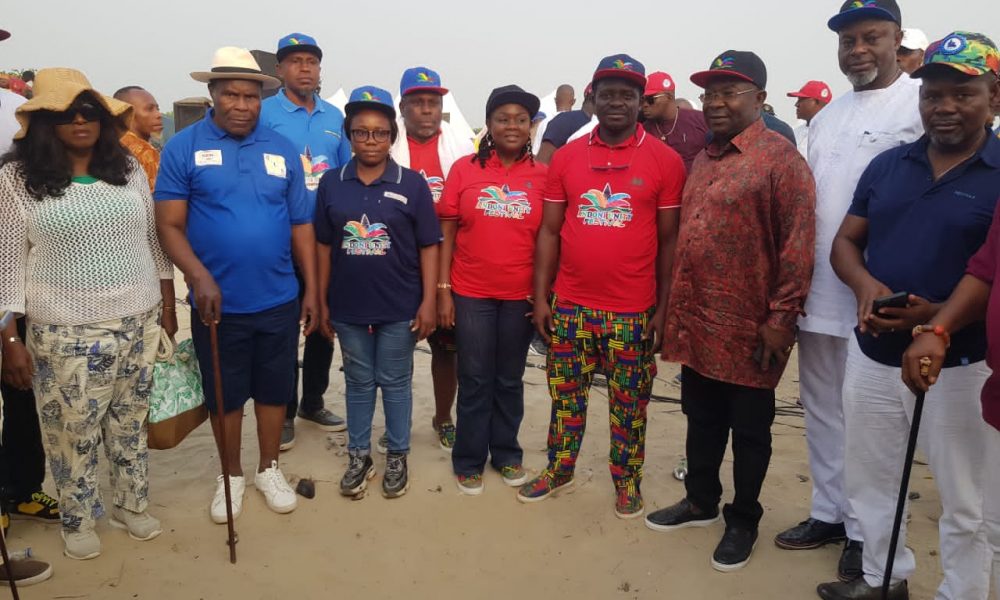 The Peoples Democratic Party (PDP) in Rivers State at a beach party in Ikuru during the Andoni Unity Festival in Rivers State on Friday, said that the party has won the trust of Rivers people through good governance, infrastructure delivery, and tourism development.

The PDP State Chairman, Desmond Akawo, noted that PDP has become a household brand across the 23 local Councils for delivering massive infrastructure, assuring on the party’s  readiness to further grow the state’s economy through tourism.

According to him, local government chairmen should look inward and identify relevant economic potentials just as the Andoni LGA Chairman, Erastus Awortu, has identified a potential economic window in tourism.

“As a party with direct interest of the people, we will indeed identify with this huge investment hub in Andoni.

“The beach when harnessed will not only create employment opportunities and revenue for the state but also has the capacity of attracting International recognition whenever tourism is mentioned,” he said.

Akawo also applauded the people of the area for cooperation with the council Chairman on various peace initiatives which has positively transformed the area council.

“We drove to Ikuru Town Beach by road courtesy PDP, indeed, there’s no room for other political parties in the 6,866 polling units of the state.

“I’m sure we don’t need to persuade Andoni to vote for our party and Candidate, Siminialayi Fubara, in the forthcoming gubernatorial election because the soil texture in Andoni is PDP, the DNA of the people of Andoni is PDP,” he added.

Awortu had earner called for partnership towards harnessing huge revenue in the tourism sector which he described as a ‘money spinner’.

“Tourism is a capital-intensive venture that requires more than what the local government council can afford. That is the reason we are calling on investors, operating oil companies and government,” he said. 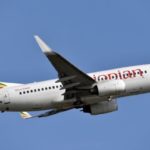 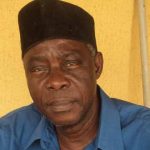 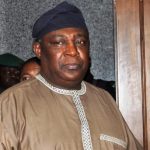 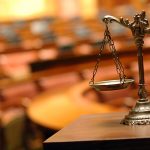 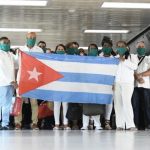