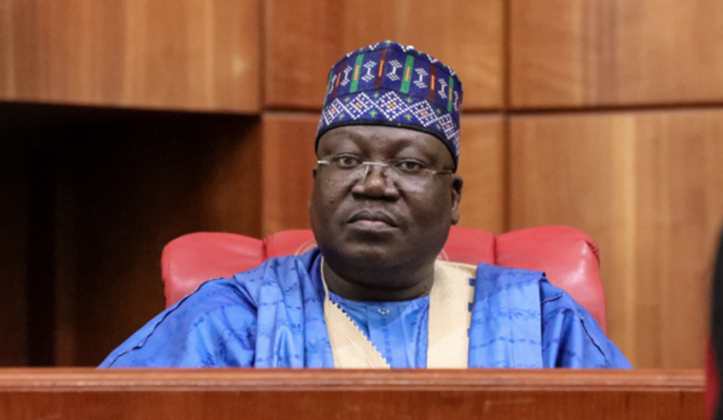 The Senate President, Ahmed Lawan, on Tuesday said the National Assembly is currently reconsidering the President’s proposal to securitise the Federal Government’s outstanding Ways and Means balance at the Central Bank of Nigeria.

However, he said the legislature will only do so based on adequate information available to its committees concerned.

Lawan revealed this shortly after the President, Major General Muhammadu Buhari (retd.) signed into law the 2023 Budget of N21.83tn along with the 2022 Supplementary Appropriation Bill.

Buhari signed the 2023 transition budget at the Council Chambers of the Presidential Villa, Abuja, in the presence of Vice President Yemi Osinbajo, Speaker of the House of Representatives, Femi Gbajabiamila and other members of the Federal Executive Council.

On Buhari’s request to securitise the Ways and Means advance, Lawan said “we are already considering that but let me tell you where the problem is.

“While we are trying to consider and pass the request, we will insist on getting the right documents for our committees to ensure that whatever they advise us to do in the two chambers are based on information and knowledge and not just passing ways and means without knowing what it is.”

Lawan also noted that implementing the 2023 budget would require considerable internal resource mobilisation in the next five months.

Therefore, the legislature will revisit all existing tax waivers and vet the eligibility of all beneficiaries.

This, he said, would form part of efforts to raise revenue without yoking Nigerians with more taxes.

“Ours is for us to focus on the next five months. We still have something worthwhile to do, even though both chambers have done almost all of what we considered our legislative agenda.

“But Nigeria faces challenges of revenue. And this is going to be our focus. This is going to be what the National Assembly, both chambers, will ensure that we get revenues, we find more sources, better sources, stabilise resources and of course, look into some of the legislations and some of the waivers and concessions granted to see whether or not they deserve to continue to be implemented in a manner they were approved. Or we need to reverse that because we need money in our country.

“But that is not to say that we should raise taxes, that will be out of the roof as to cause problem for our citizens. But I believe that as a National Assembly, in the next five months, we must be looking at increasing the funds available to government and also ensuring that deficit budget is minimized in the next assembly by the grace of God,” Lawan explained. 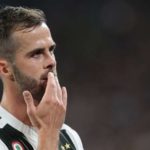 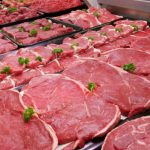 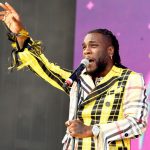 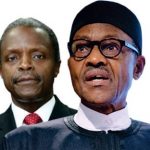 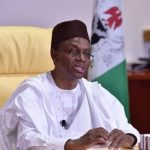 El-Rufai declares war on bandits, says no amnesty, no negotiation in Kaduna