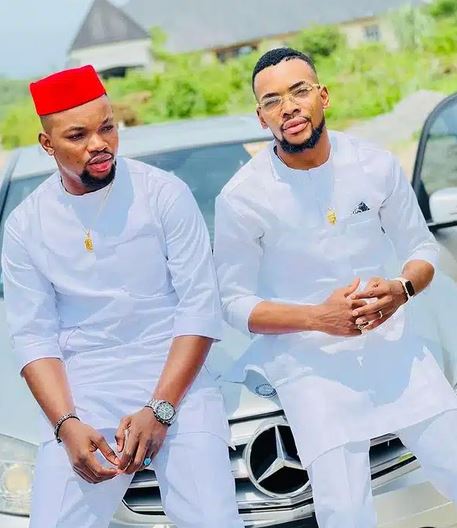 Ex-BBNaija Lev el Up housemate, Kess and his brother have gifted their mother a new house and car.

He disclosed that it had always been a lifelong dream of his and his brother to present their mum with such gifts.

He recounted a harrowing experience from a decade ago when they had lost everything. 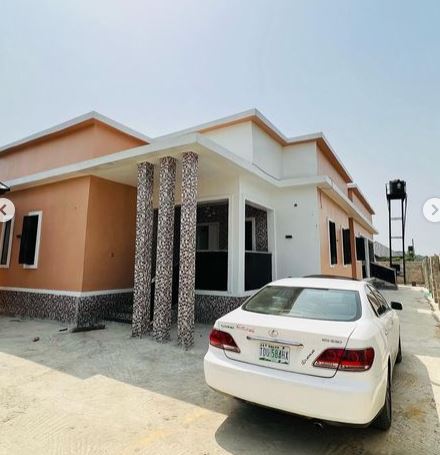 “2010 was such a crazy year for us, I was in SS3 preparing for SSCE when the whole world came crashing down on us, pops suddenly became very sick, he could no longer shoulder his responsibilities hence we lost our home and lost everything we had. A family of seven automatically became squatters, each shared to live with family and friends. But today,I am grateful to God almighty for his Grace upon our lives. He came through for us. From being homeless to being house owners…,” he wrote in part. 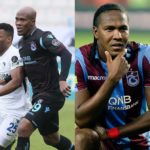 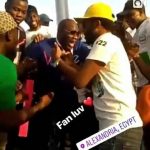 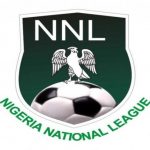 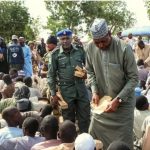