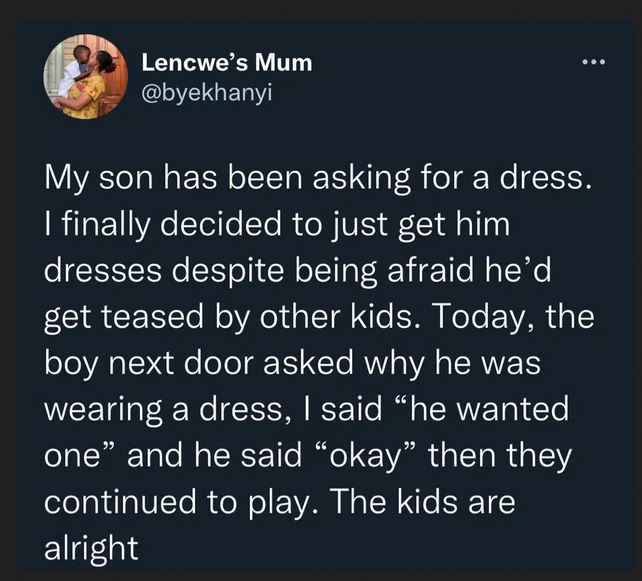 A woman with the Twitter handle, Lenkwe’s mum took to the microblogging platform to disclose that she purchased female dresses for her son who kept asking for them.

Despite feeling concerned about other kids bothering her child, the single mother took the step and got her son the outfits.

In her words, “My son has been asking for a dress. I finally decided to just get him dresses despite being afraid he’d get teased by other kids. Today, the boy next door asked why he was wearing a dress, I said “he wanted one” and he said “okay” then they continued to play. The kids are alright.”

Her claim, however, stirred reactions from social media users; some of which applauded her decision while others condemned her. 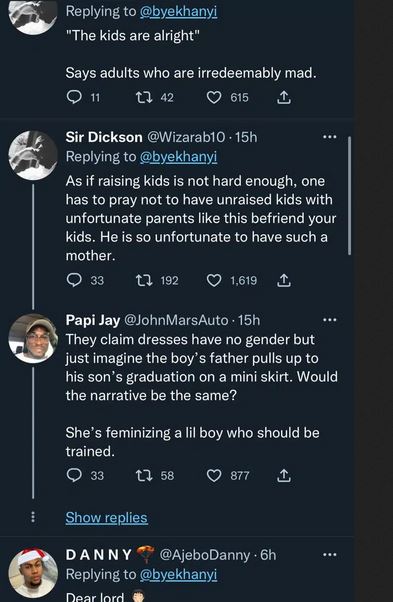 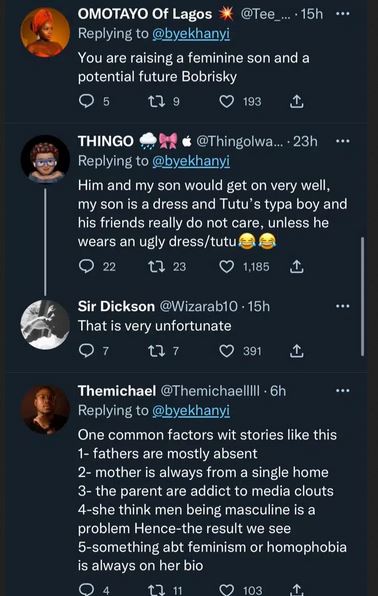 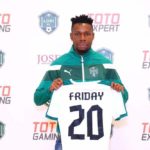 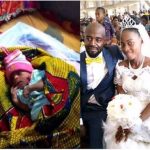 Wow! Nigerian Lady Gives Birth To A Baby On Her Wedding Day (Photo) 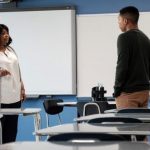 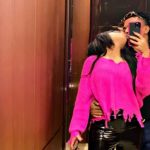 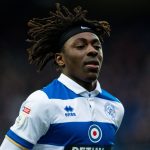