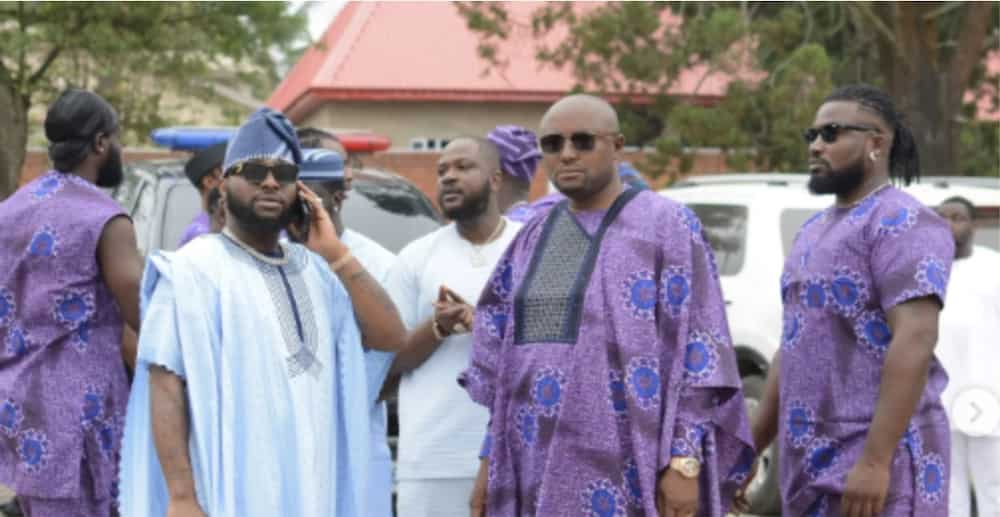 Weeks after the sad death of his three-year-old son, Ifeanyi, Nigerian popstar, Davido has been spotted in public for the first time.

Recall that Davido’s only child with his fiancée, Chioma Rowland, drowned in the his swimming pool and since the tragic incident, the singer disappeared from all social media platforms.

However, he has emerged to support the swearing-in of his uncle, Ademola Adeleke who will become the new governor of Osun state starting from today, November 27. 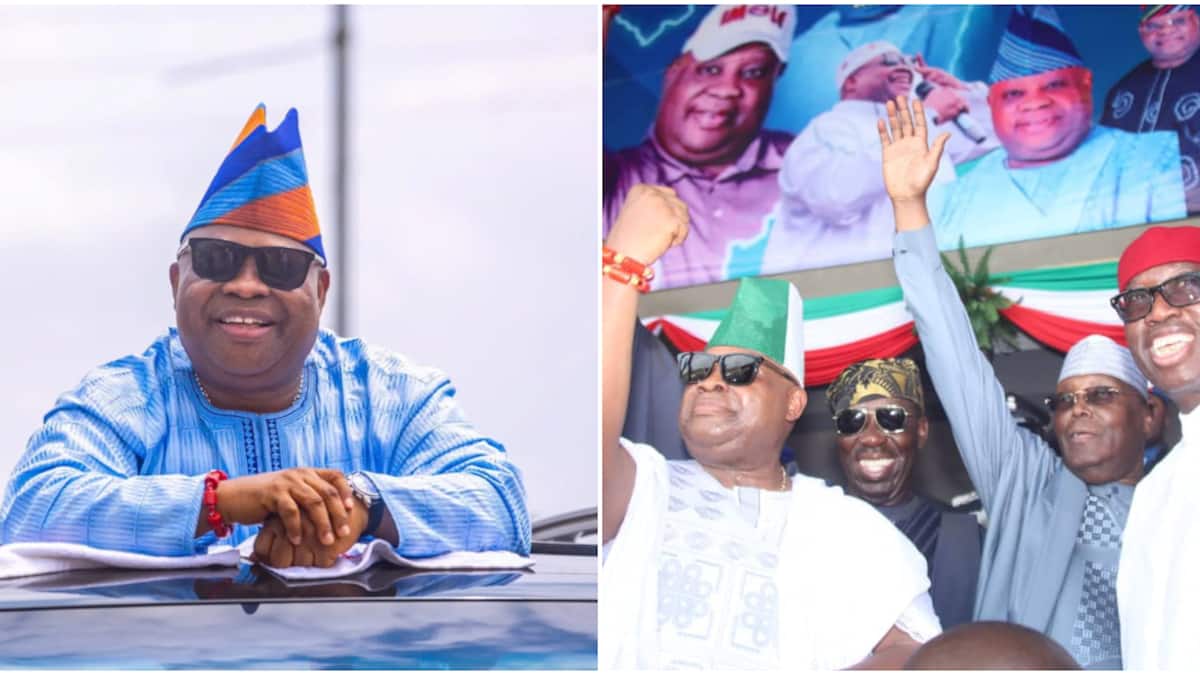 Just In: Oyetola bows out, Ademola Adeleke sworn in as Osun Governor

PAY ATTENTION: Share your outstanding story with our editors! Please reach us through info@corp.legit.ng!

Davido’s aide, Isreal Afeare, took to his Instagram account to share some pictures which show Davido with some of his people in the Osun state. He captioned the photo, “OGA, NO GO EVER MINUS. WE OUTSIDE @aadeleke_01 OSUN STATE GOVERNOR.”(sic)

Davido was instrumental to the victory of his uncle during the Osun election as he used his platform to mobilise youths in the state to vote en masse for Ademola Adeleke.

Meanwhile, a group, the Movement for Osun Workers Emancipation has alleged that some people are frustrating payment of November salary by the Oyetola’s administration.

According to the group in a statement made available to Legit.ng, Governor Gboyega Oyetola had already signed the salary payment but a bank allegedly colluded with some politicians not to effect the payment. 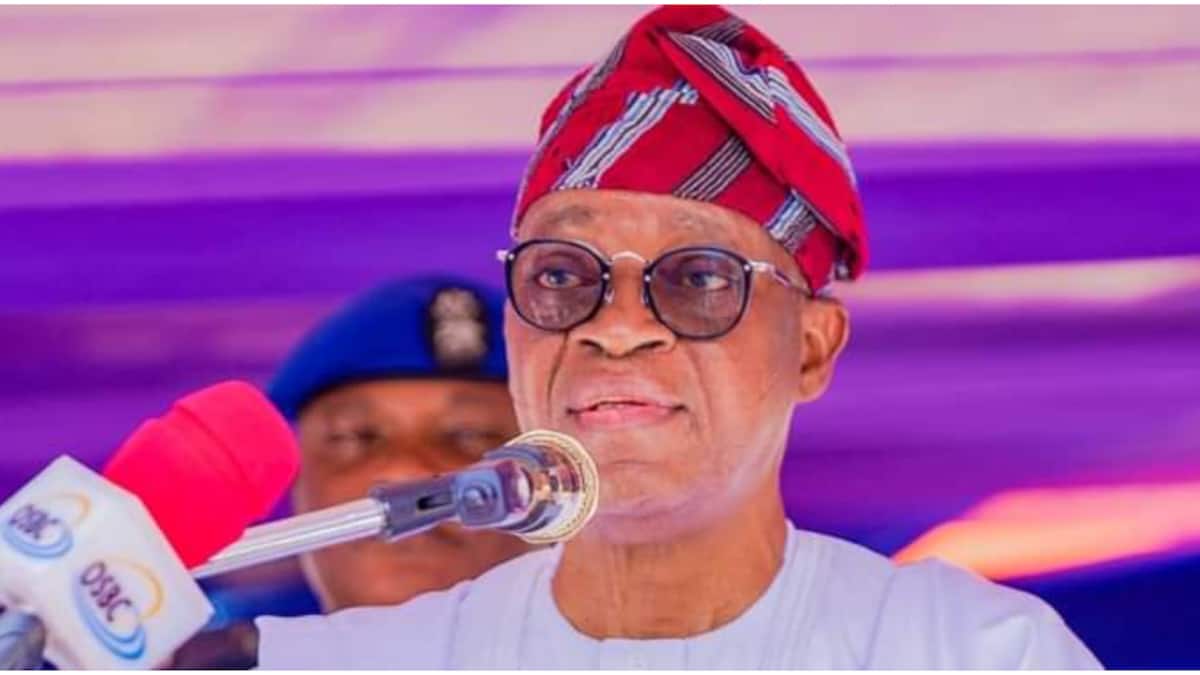 Recall that Oyetola who is of the All Progressives Congress (APC), will hand over to Ademola Adeleke of the Peoples Democratic Party (PDP) on Sunday, November 27.

The group in a statement signed by Babafemi Adelaja posited that the delay in salary is the first time in 48months under the Gboyega Oyetola administration that civil servants and pensioners on the payroll of the Osun state government would not get their monthly pay as scheduled in due time. 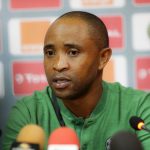 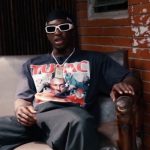 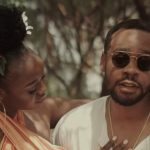 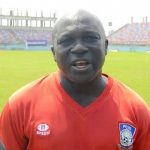