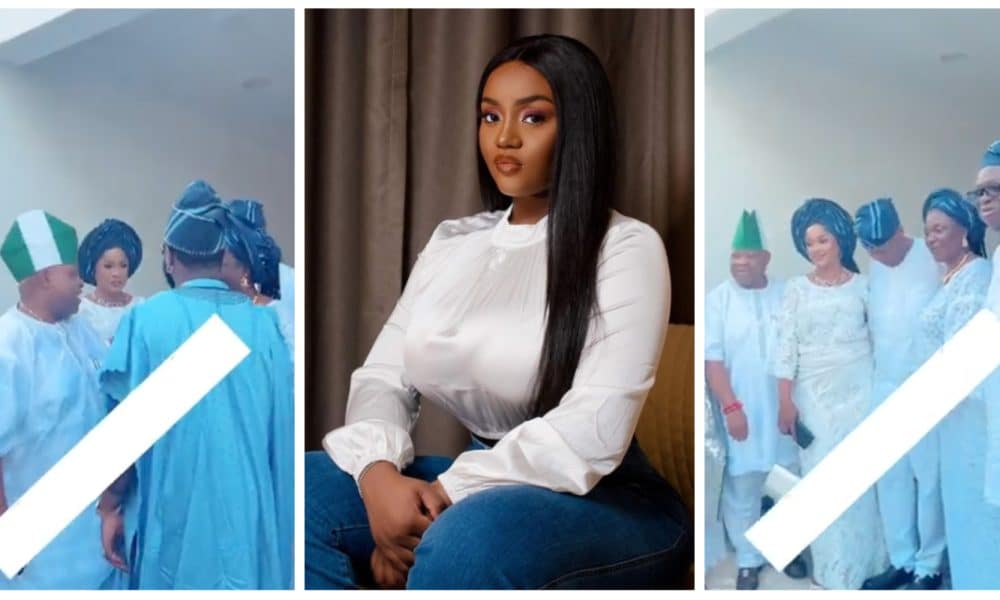 Naija News reports that Davido and his family stepped out in style for the governorship inauguration of his uncle, Ademola Adeleke today, Sunday, November 27, 2022.

A video making the rounds online captures Davido, his father Adedeji, uncle Ademola, and other family members donning blue outfits as they pose for a family photograph.

Immediately after the photo shoot, Davido’s father questioned him on the whereabouts of his fiancee, Chioma.

Responding to the question, Davido pointed upward while giving an explanation to his father but was not quite audible in the video.

Meanwhile, Davido has left many fans gushing after he was spotted rocking a ring on his wedding finger.

Naija News earlier reports that the singer was seen all dressed in a native attire whilst getting set for the inauguration of his uncle and Osun Governor-elect, Senator Ademola Adeleke, today in Osogbo.

However, viral photos seen on social media captured the singer rocking a ring on his wedding finger as he arrived Ede, Osun state for his uncle’s inauguration.

This is coming amidst reports alleging that the singer secretly got married to Chioma after their son’s death.

According to the reports, the traditional wedding was done in his father’s house, had few family friends in attendance with no cameras allowed. 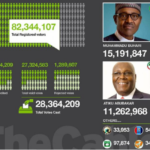 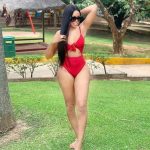 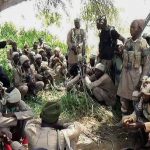 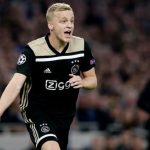 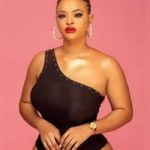