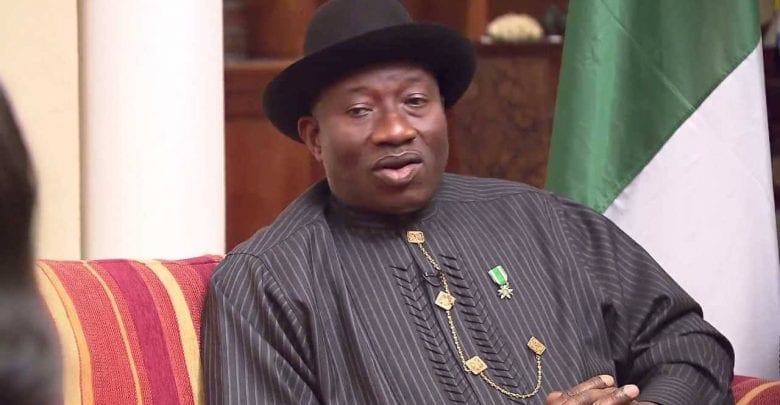 Jonathan opens up on ‘involvement’ in PDP crisis

The former Nigerian leader in a recent statement signed by his Media Adviser, Ikechukwu Eze, obtained by POLITICS NIGERIA, denied having anything to do with the crisis rocking the PDP.

“Our attention has been drawn to news media and social media reports linking former President Dr Goodluck Jonathan’s name to the current troubles in the Peoples Democratic Party with a false claim that the aggrieved PDP governors are demonstrating their loyalty to him.

“We would have ignored the strange tale since it is obviously baseless. However, we are offering this clarification because we have been reached by many Nigerians, who are concerned that such fabrication with a vague and suspicious attribution could be given undeserved prominence on the front pages of some national dailies,” the statement reads in part. 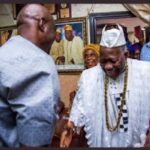 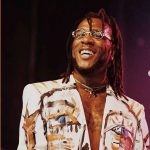 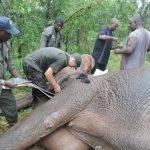 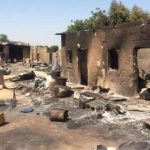