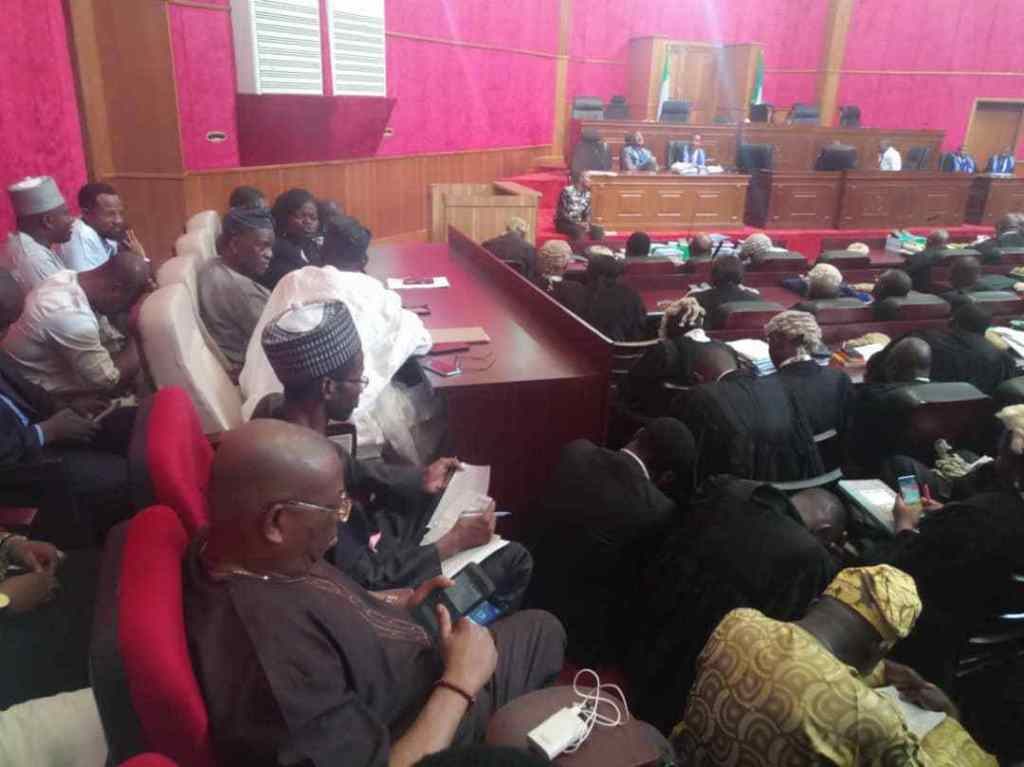 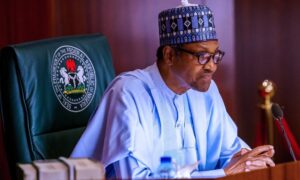 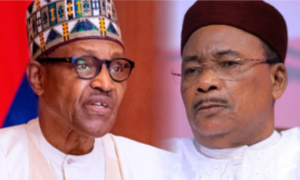 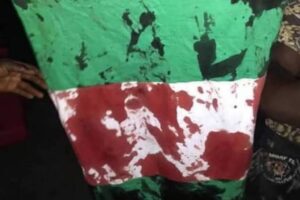 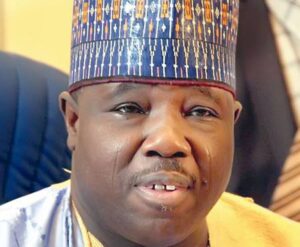 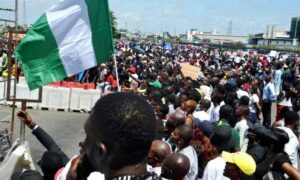 We’re Unable To Verify Claims Of Killings At Lekki Tollgate, US Govt Says

The President of the Court of Appeal, Zainab Bulkachuwa, has recused herself from presiding or being a member of the presidential election petition tribunal.

Her decision follows a petition by the Peoples Democratic Party (PDP) and its candidate, Atiku Abubakar. Both parties are challenging the victory of President Muhammadu Buhari in the February presidential election.

Mrs Bulkachuwa’s husband is a senator-elect of the governing All Progressives Congress and her Son a governorship candidate I’m Gombe currently seeking redress, a ground upon which Mr Abubakar and the PDP asked her to recuse herself.

The judge announced her decision to recuse herself on Wednesday despite the panel ruling against the PDP. 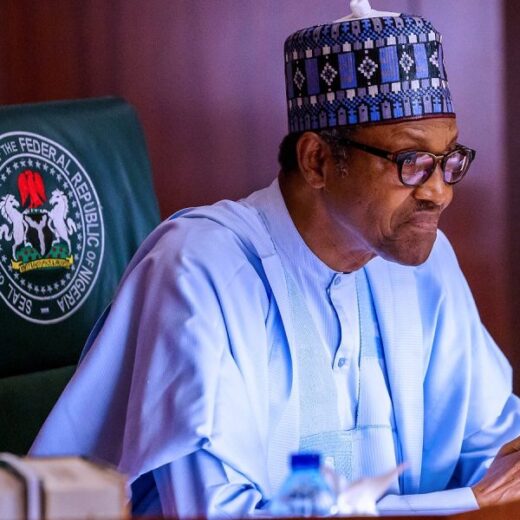 The corruption being perpetuated under the administration of President Muhammadu Buhari is ‘pervasive”, the United States has said. The position… 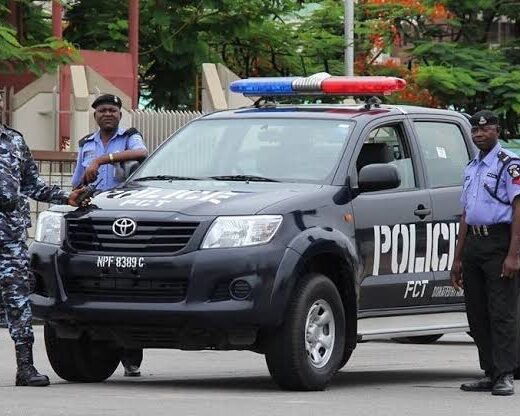 A resident of the Gwazaye Quarter in the Kumbotso Local Government Area of Kano State, Awaisu Nagyala has allegedly beaten… 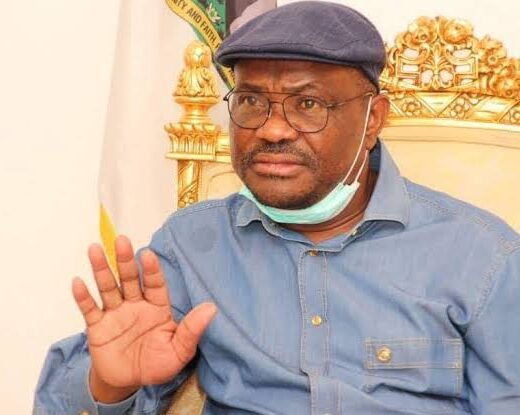 One of Nigeria’s controversial governors, Nyesom Wike of Rivers State, on Tuesday, sacked his commissioner for Environment, Dr. Igbiks Tamuno. …

The corruption being perpetuated under the administration of President Muhammadu Buhari is ‘pervasive”, the United States has said. The… 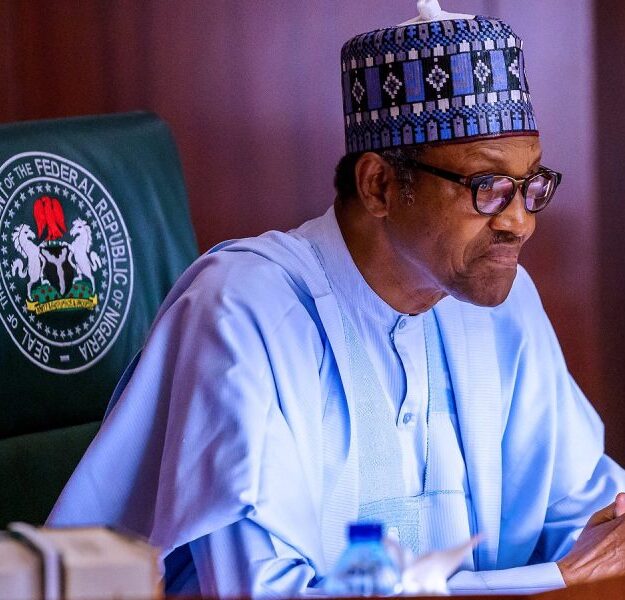 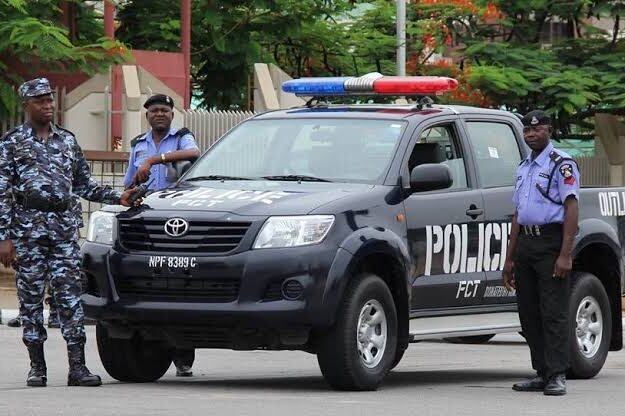 One of Nigeria’s controversial governors, Nyesom Wike of Rivers State, on Tuesday, sacked his commissioner for Environment, Dr. Igbiks… 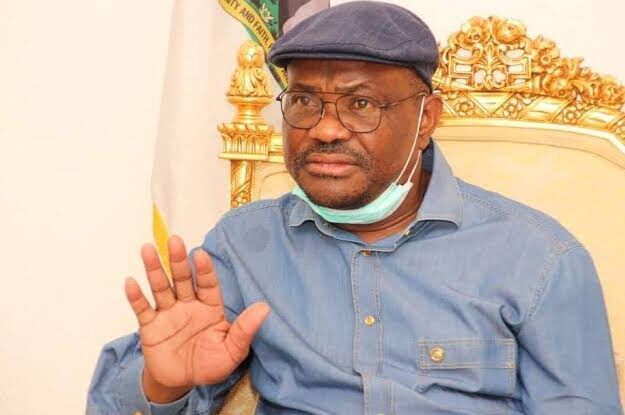 The Inspector General of Police, Mr Mohammed Adamu, has said the establishment of the Nigerian Police Radio, 99.1FM is… 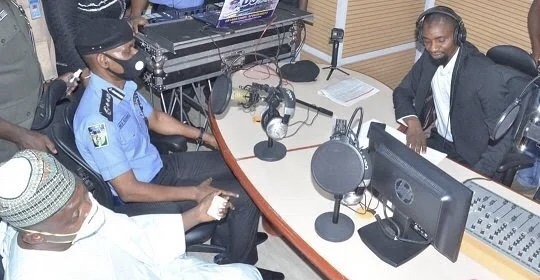 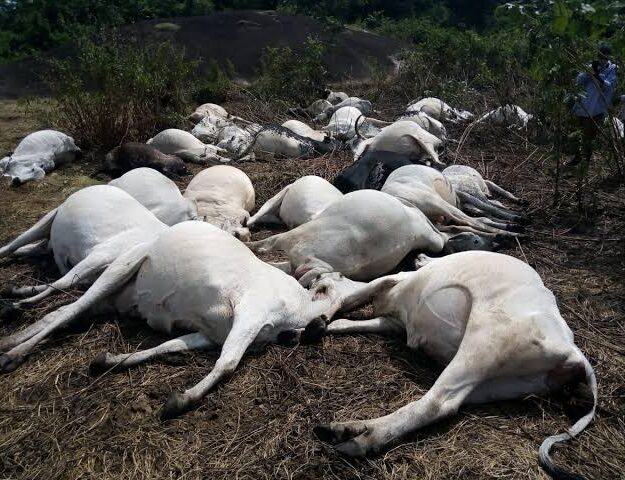 Adetutu OJ took to Instagram to share a nude photo of herself. The model, popular for her tribal marks,… 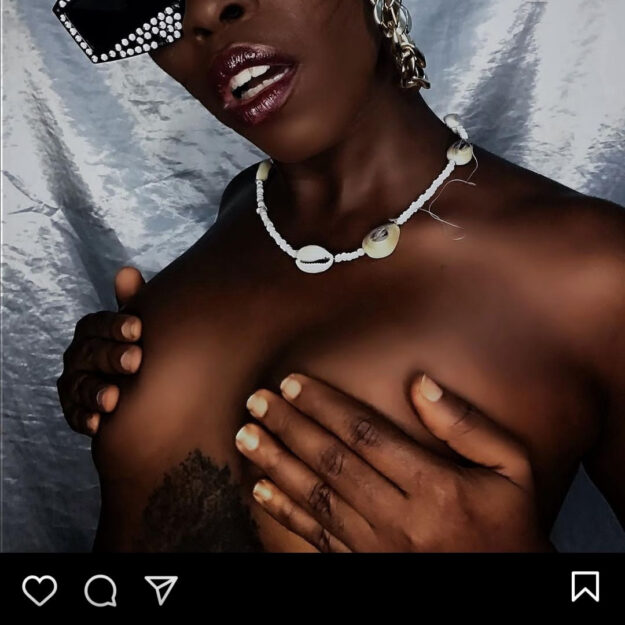 President Muhammadu Buhari has condemned the attempted coup in Niger Republic from his London hospital. Mr. Buhari is said… 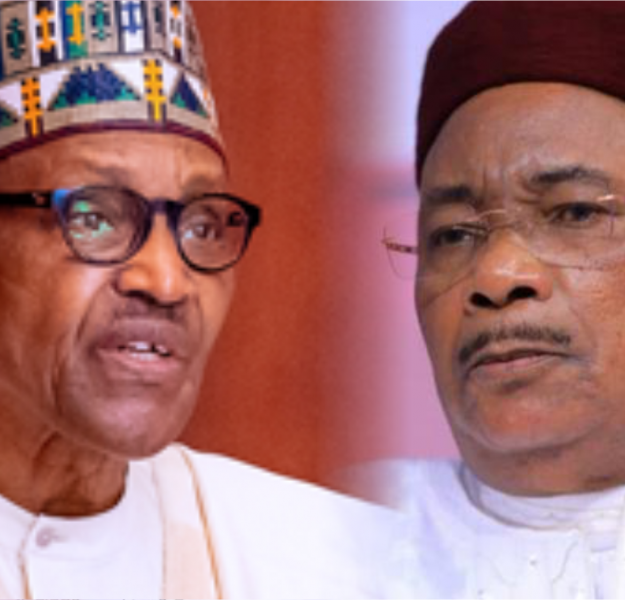 The United State Government report on Lekki tollgate shootings in Lagos during #EndSARS protest, has triggered controversy on social… 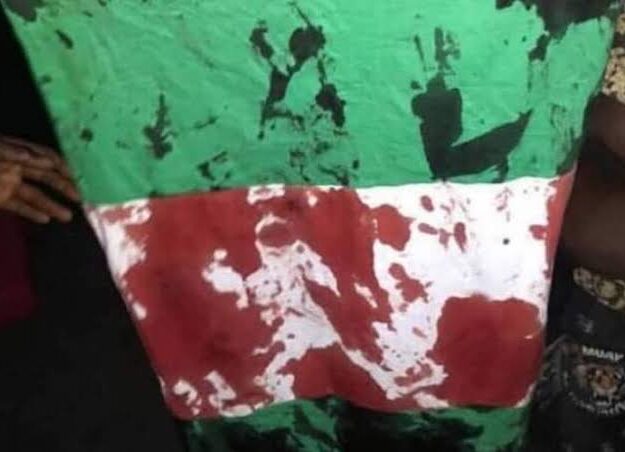 A former governor of Borno State, Senator Ali Modu Sheriff, has said he will contest the position of national chairman… 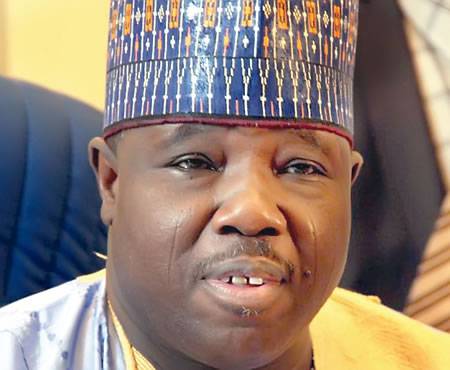 Burna Boy, a Grammy Award-winning Nigerian singer, has been nominated for the BRIT Awards in 2021. The nominees for… 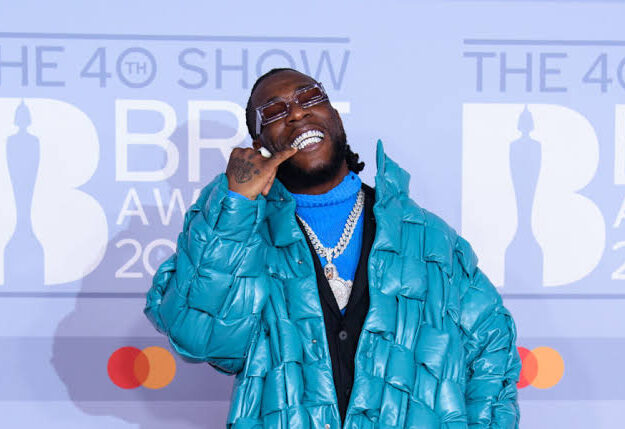 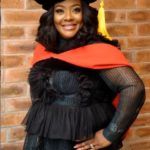 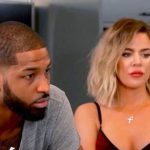 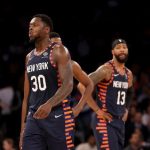