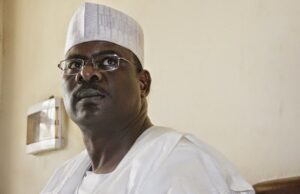 Ndume asks Buhari to stop NASS, others’ salaries, spend all on security 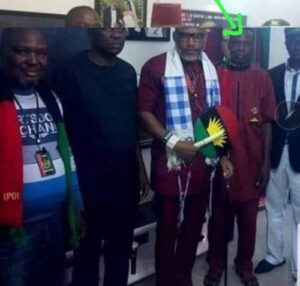 Army arrests IPOB’s new commander on the run in Aba 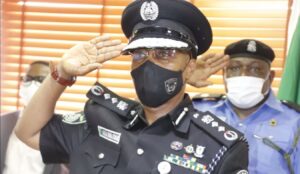 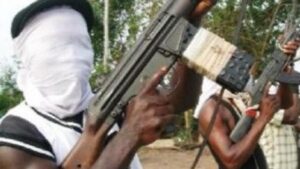 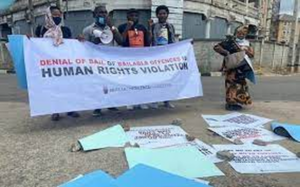 The Nation reports that the Pastor and 16 others, among whom were his daughter and son of the pastor of Assemblies of God Church, were seized by gunmen within the church premises during service on Sunday.

Zaria DCC Secretary of the church, Rev Nath Waziri said “It is sad to inform you that one of our pastors, his daughter and 15 other members of ECWA Church Dankade were kidnapped in the early hours of today.

“The church hosted a combined choir fellowship Saturday night to early hours of today. Then, this morning (Sunday), kidnappers stormed the church, when the gunmen came, they asked everyone in the church to surrender his or her phones and demanded the whereabouts of the pastor.

“After threatening the choristers they became afraid and showed them the pastor’s home. They took him away and his daughter with 15 others, including the son of the pastor of Assemblies of God Church.”

He added that as at 10 p.m. on Sunday, no contact has been established with the kidnappers. 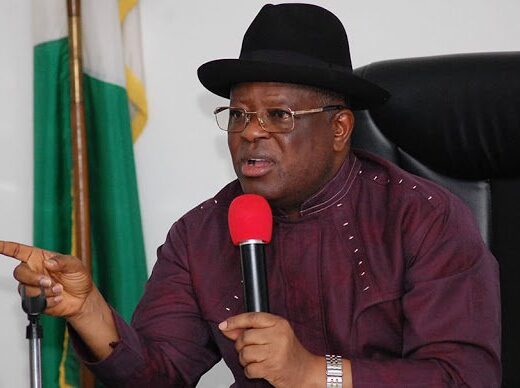 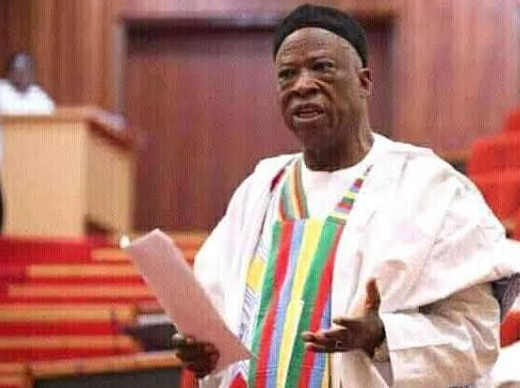 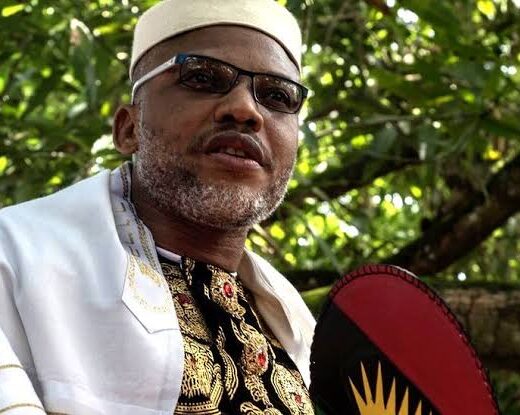 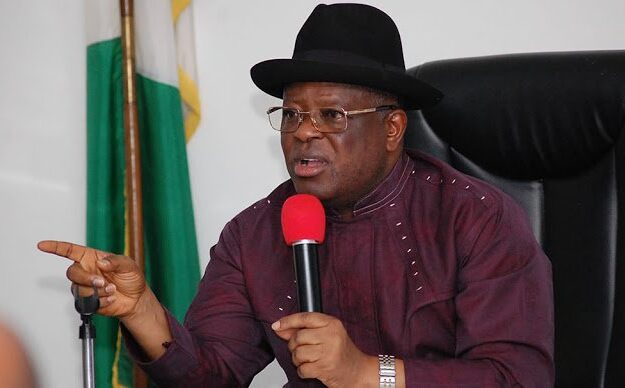 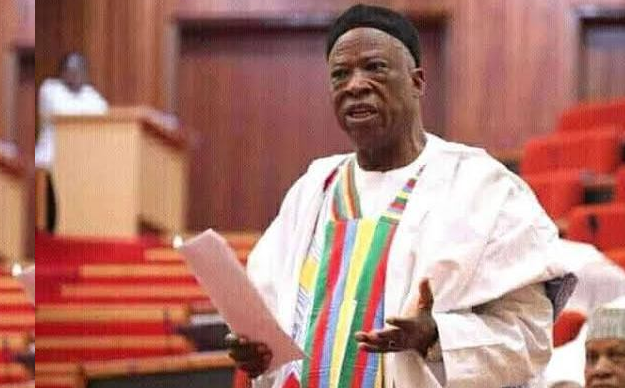 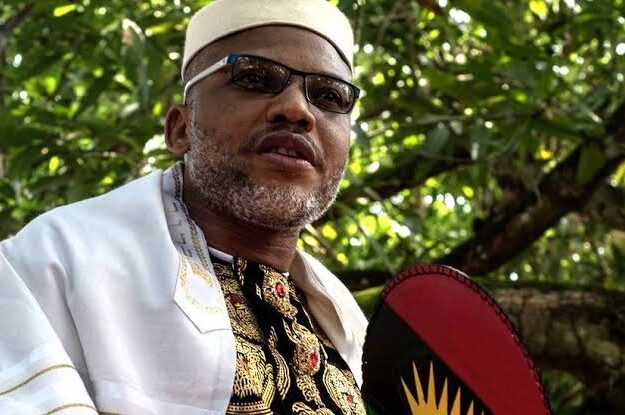 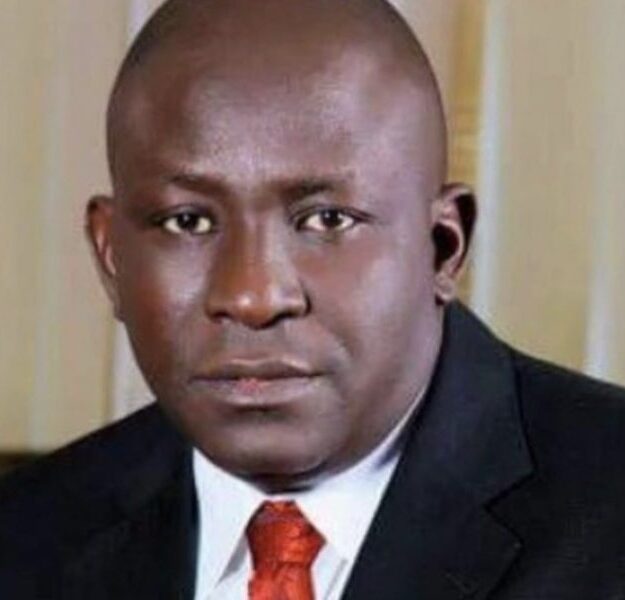 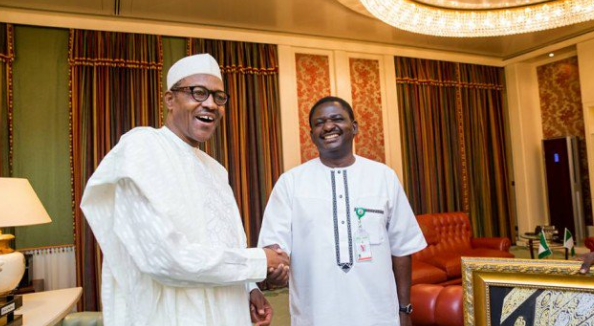 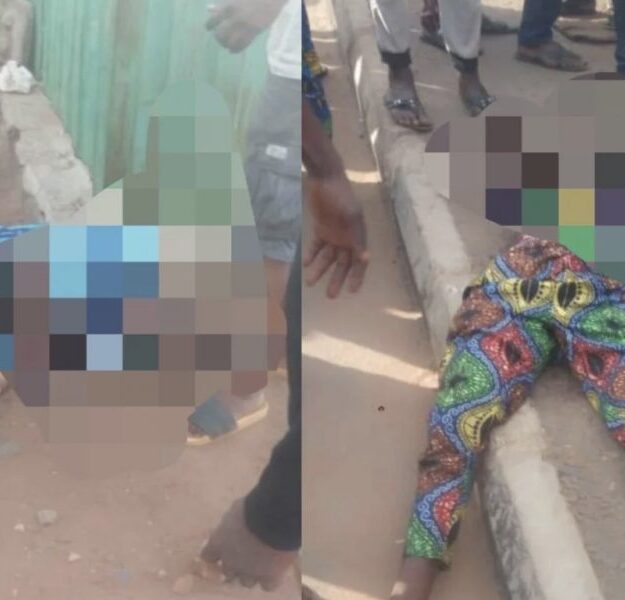 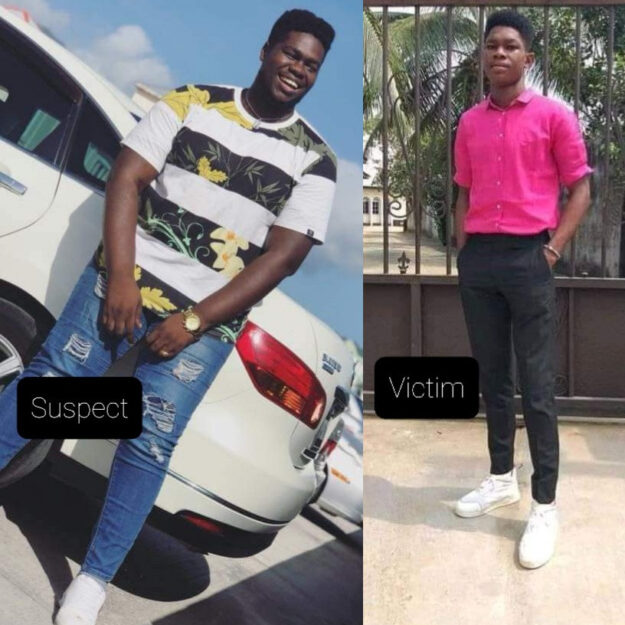 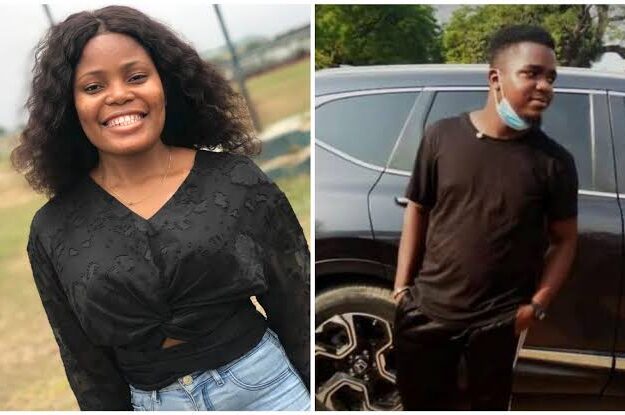 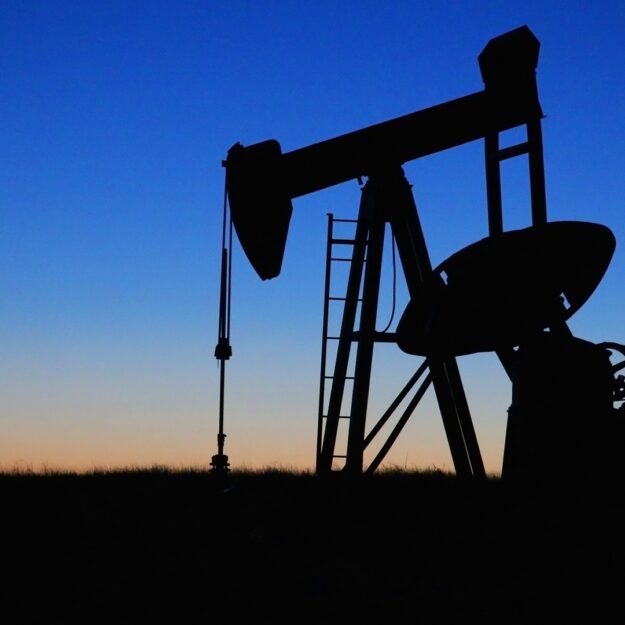 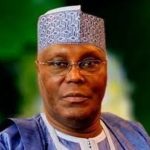 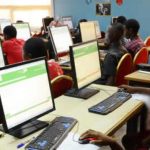 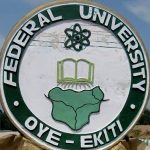