A Lagos High Court on Tuesday heard an audio recording of a phone conversation between Chidinma Ojukwu and Abubakar Mohammed, a security guard at the apartment where Mr Usifo Ataga, the Chief Executive Officer of Super TV, was allegedly murdered.

Ojukwu is standing trial for Ataga’s  murder before a Lagos High Court sitting at the Tafawa Balewa Square.

She is also charged with stealing and forgery alongside her sister, Chioma Egbuchu, and one Adedapo Quadri.

Muhammed also asked, “Who is this?” Ojukwu, the first defendant in the charge, responded, “It is me”, and then asked the security guard about Ataga’s car.

She asked, “Is the car around?

“Which car?” Mohammed responded, and Ojukwu said, “the Range Rover, that my oga’s car, the black Range Rover.”

The court also heard when Mohammed asked her why she had not returned since Tuesday night that she left, and she  said that she went for a meeting.

Mohammed then asked her how about Ataga, and she said he was fine.

In the conversation, the court further heard as Mohammed told Ojukwu that since she was not around, he could not go and knock on Ojukwu’s room door.

He further asked her when she would be coming back. and she said, “I am coming.”

While she was saying she was coming, Mohammed asked her to use her phone number to call him, so that he could have the number.  She agreed.

Earlier, Lagos State Deputy Director of Public Prosecutions, Mrs Adenike Oluwafemi, asked the ninth prosecution witness, DSP Olusegun Bamidele, to confirm his testimony of May 9, when he told the court about the security guard’s conversation with Ojukwu.

Bamidele confirmed the evidence and recalled how he testified that Mohammed transferred the audio conversation to his Infinix Hot 4.

He said that the audio was attached to his office desktop.

He told the court that, with the help of a  senior colleague with deep knowledge of information and communication technology, it was turned into a Compact Disc.

The witness said that he would be able to identify the disc.

When the disc was shown to him, he identified it and also told the court that he attached a certificate of compliance to it.

Prosecution tendered the disc in evidence but the first defendant’s counsel, Mr Onwuka Egwu, objected on grounds that Bamidele (PW9) was not the maker of the disc.

He said “The alleged maker of the CD is Mohammed (PW2)”

He argued that there was no satisfactory reason for prosecution to desire that the court  should accept  a ‘hearsay document’ when the author had given evidence as PW2.

Egwu cited Section 83 1 (a) (ii), 2011 of the Evidence Act and said, “The prosecution has not laid any of this foundation for tendering of the document through Segun Bamidele.

“If the prosecution actually wants  to rely on this document, PW2 ought to have been called,” he argued.

However, , Quadri’s counsel, Mr  Babatunde Busari, did not object, but counsel to Egbuchu,  the third defendant, Mr C. J. Jiakponna, aligned himself with the first defendnat’s counsel.

He said ” Due process must be followed. This is a court of law, they did not lay the foundation, the author of this document is supposed to appear before your lordship. This is a hearsay”.

In her reply, Oluwafemi said ” It is trite law that whatever the investigation police officer gathered as evidence is a direct evidence and not hearsay. Finally, admissibility is based on relevance.”

In a short ruling,  Justice Yetunde Adesanya dismissed the objection of the defence.

Adesanya held that, on June 16, 2021, PW2, gave evidence about how he asked Ojukwu some questions and she answered.

” The maker of the audio recording has already been called to this court, and there is no requirement of the presentation of the gadget,  objection is hereby dismissed, I so hold,’’ she said.

Adesanya adjourned the case until Oct. 6 for continuation of trial.

The three defendants were arraigned on Oct. 12, 2021, on a nine-count charge brought against them by Lagos State Government.

Ojukwu and Quadri are facing the first to eight counts bordering on conspiracy, murder, stabbing, forgery, making of bank statements and stealing.

The third defendant, Egbuchu, is facing the ninth count – stealing of iPhone 7 belonging to the Ataga.

Ojukwu and Quadri are alleged to have conspired and murdered Ataga on June 15, 2021, by stabbing him several times with a knife on the neck and chest.

The duo are  also accused of committing forgery by procuring and making bank account statements purported to have been made by the deceased. 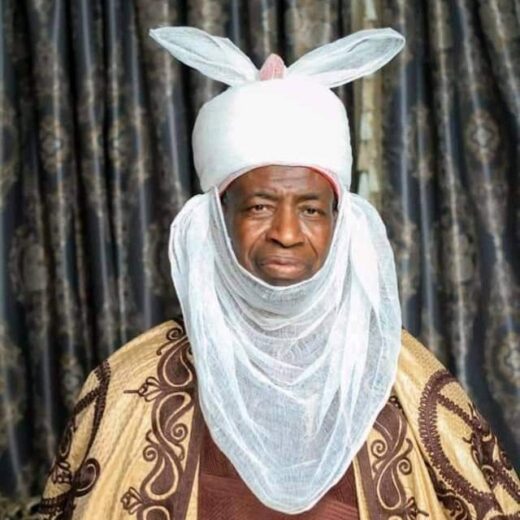 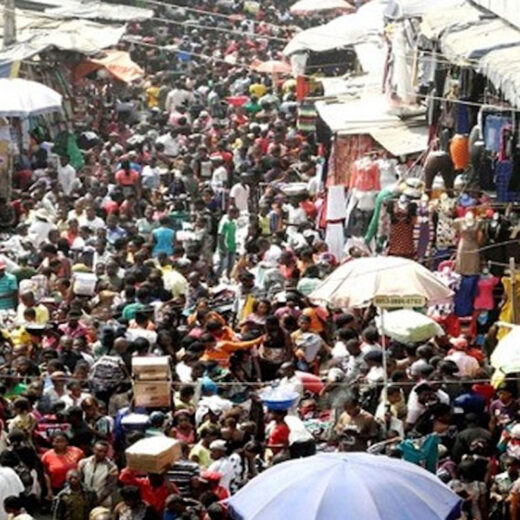 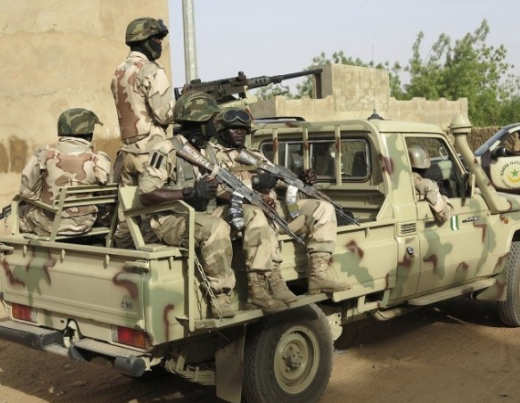