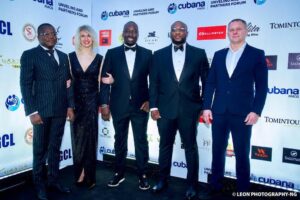 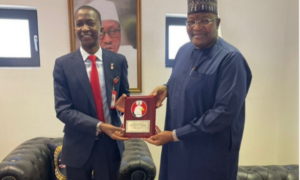 The Central Bank of Nigeria (CBN) has stated that it will implement aggressive cash reserve requirement “CRR” measures by mopping up liquidity from commercial banks by Thursday latest.

This was revealed by CBN Governor Godwin Emefiele as he briefed the media following the end of the monetary policy committee meeting.

The Monetary Policy Committee of the Central Bank of Nigeria on Tuesday unanimously voted to increase the benchmark interest rate (monetary policy rate) to 15.5 per cent from 14 per cent, being the third hawkish move by the apex bank in 2022 following the rising rate of inflation.

The latest move by the MPC is the highest in 20 years.

The Central Bank during its last MPC meeting had increased the interest rate from 11.5 per cent to 14 per cent in the last two meetings, however with the inflation rate still spiking above 20 per cent, the CBN has raised the rate further to 15.5 per cent in a bid to combat the rising cost of goods and services.

Addressing the media on Tuesday, Emefiele warned banks to fund their accounts immediately.

The Governor also explained that banks that fail to fund their bank accounts will be denied access to the foreign exchange market, noting that increased liquidity is one of the major reasons why the exchange rate has been depreciating.

Meanwhile, Nigeria’s Naira traded at an average of N722/$1 on Tuesday morning, from N713/$1 recorded in the previous trading session.

The exchange at the unofficial market has been on a freefall so far in the year, with FX scarcity being the major cause of the currency depreciation. The economy continues to suffer from a decline in forex inflow, which has seen the exchange rate hit a record low from global headwinds.

In contrast to the beginning of the year, the naira has depreciated by over 21 per cent from N565/$1 recorded as of December 31st, 2022. In the same vein, the margin between the official market and the parallel market has also grown wider, creating more arbitrage.

The exchange rate closed at N436/$1 at the Investors and Exporters window on Monday, bringing the exchange rate differentials to a record N286/$1. The amount of FX trading at the official window also dipped by 26.4 per cent on Monday to $78.1 million from $106.1 million recorded in the previous trading session.

Similarly, Nigeria’s inflation rate touched a new 14-year high in August 2022 at 20.52 per cent from 19.64 per cent recorded in the previous month, largely due to the depreciation of the naira against the US dollar. 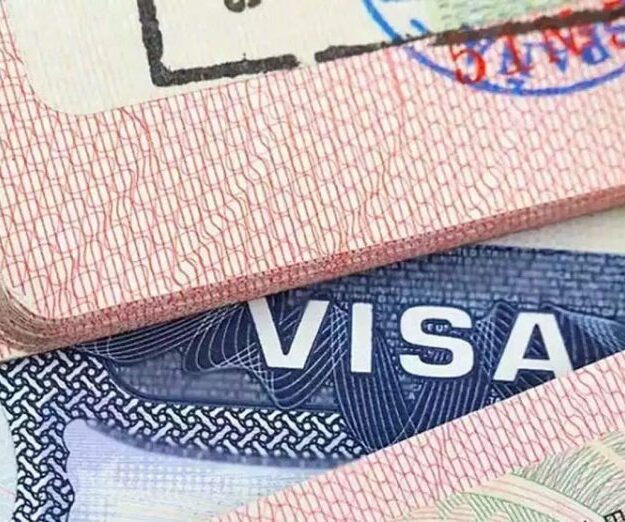 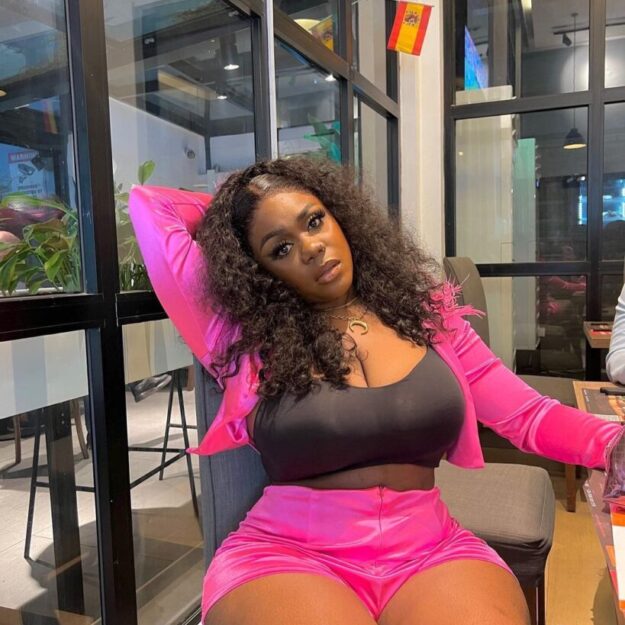 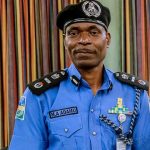