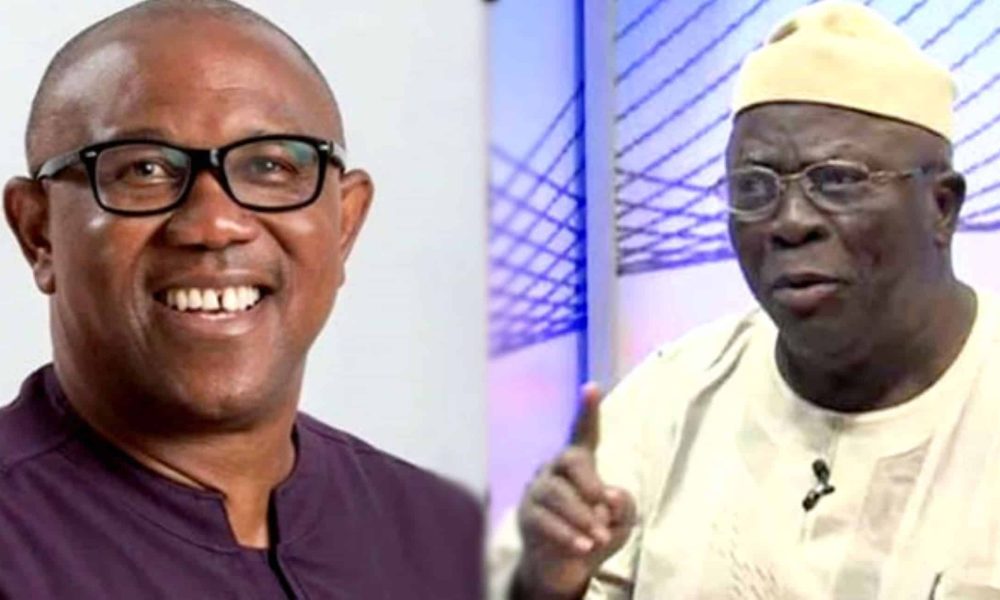 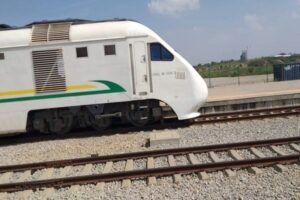 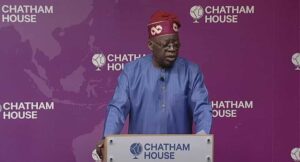 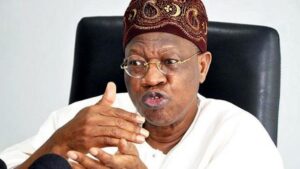 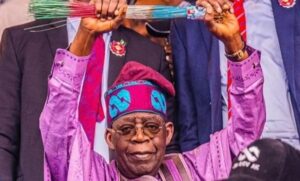 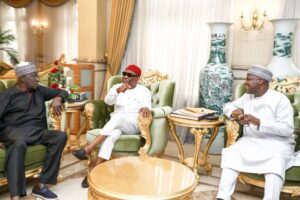 The Yoruba Youth Socio-Cultural Association (YYSA) has berated Afenifere’s support for the presidential candidate of the Labour Party, Peter Obi.

Naija News earlier reported the elder statesman, Pa Ayo Adebanjo said, the pan-Yoruba sociocultural association would support Obi because he is from the South-East and that equity demands that the Igbo, who are from the region should produce the next president of Nigeria in 2023.

The nonagenarian statement read in part, “The South-West, as I have pointed out, has produced a president and currently sits as VP, the South-South has spent a total of six years in the Presidency, but the Igbo people of the South-East have never tasted presidency in Nigeria, and now that the power is due back in the South, equity demands that it be ceded to the Igbo.

“We cannot continue to demand that the Igbo people remain in Nigeria, while we at the same time continue to brutally marginalize and exclude them from the power dynamics.”

Reacting to the development, the National President of the YYSA, Olalekan Hammed in a statement on Monday noted that youths would support the candidate of the All Progressives Congress, (APC) Asiwaju Bola Tinubu, not because he is from the South-West but because he is the most qualified among the contestants.

Hammed further stressed that Yoruba youths are the dominant population and Afenifere leader should not speak on their behalf.

The YYSA statement read, “Afenifere is not a Yoruba voice of reckoning. We Yoruba youths are the dominant population. We are the majority and Afenifere is not speaking on our behalf.

“Apart from the fact that Asiwaju Bola Tinubu is from South-West, non of the contenders matches him in terms of intellectual capacity and exposure. His competency is undoubtedly unraveled, he showed this during his time as Lagos State governor.

“The innovative ideas that made Lagos State stands apart are enough evidence of his leadership ability in terms of governance.

” But Afenifere has been blindfolded to all these because of its political leanings. The entire Yoruba youths are solidly in support of Asiwaju Bola Tinubu.” 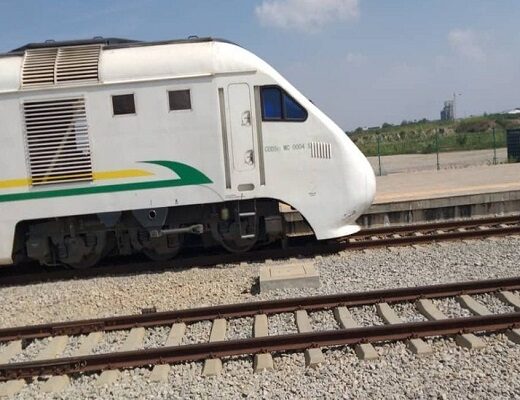 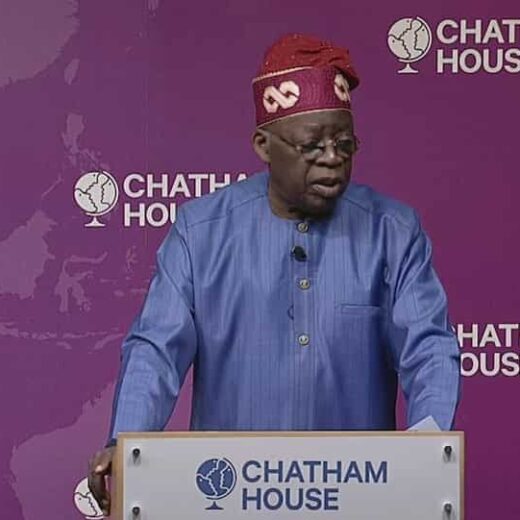 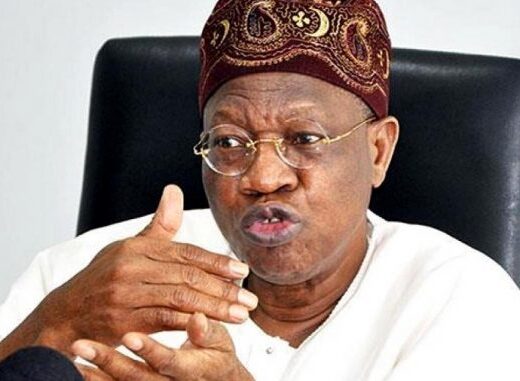 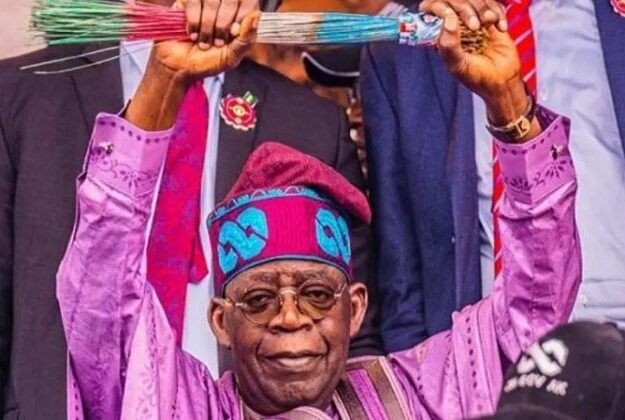 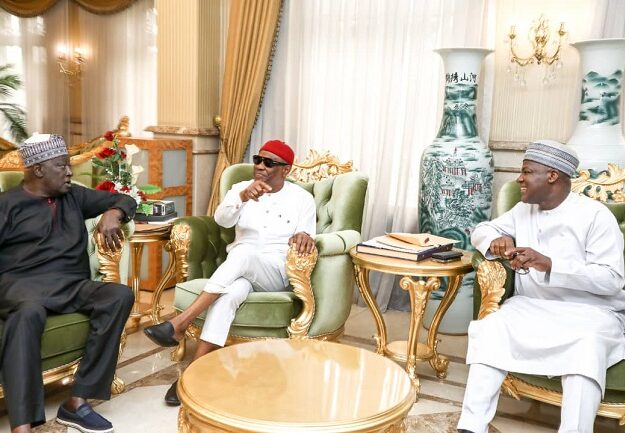 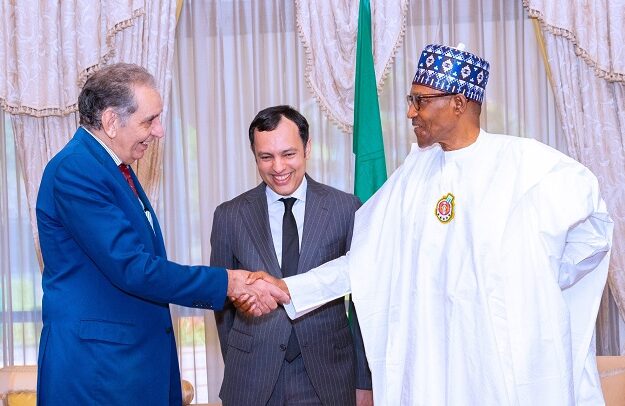 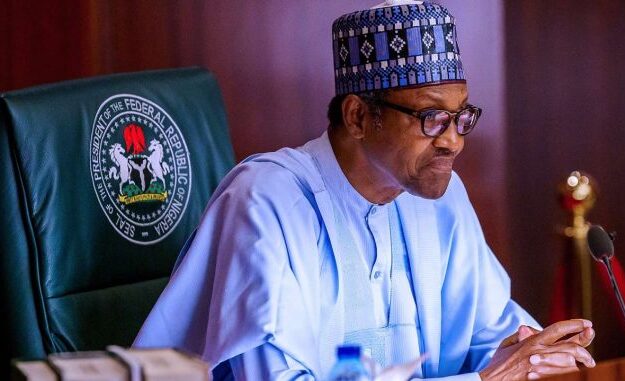 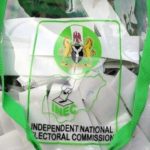 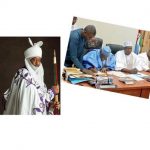 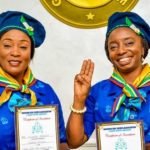 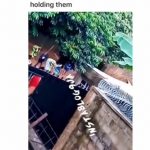 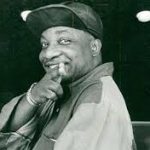