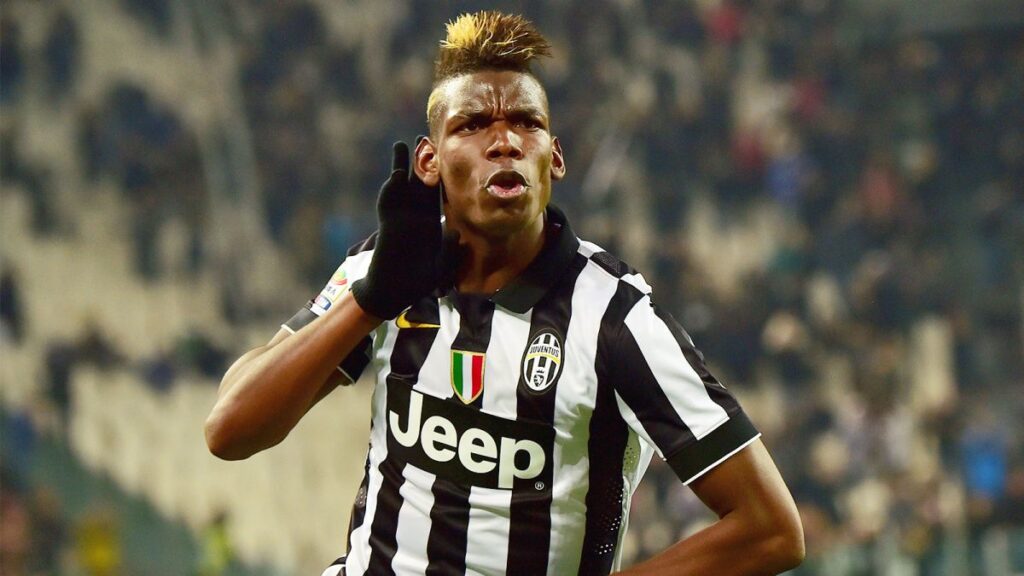 Paul Pogba reveals why he hired a witch doctor 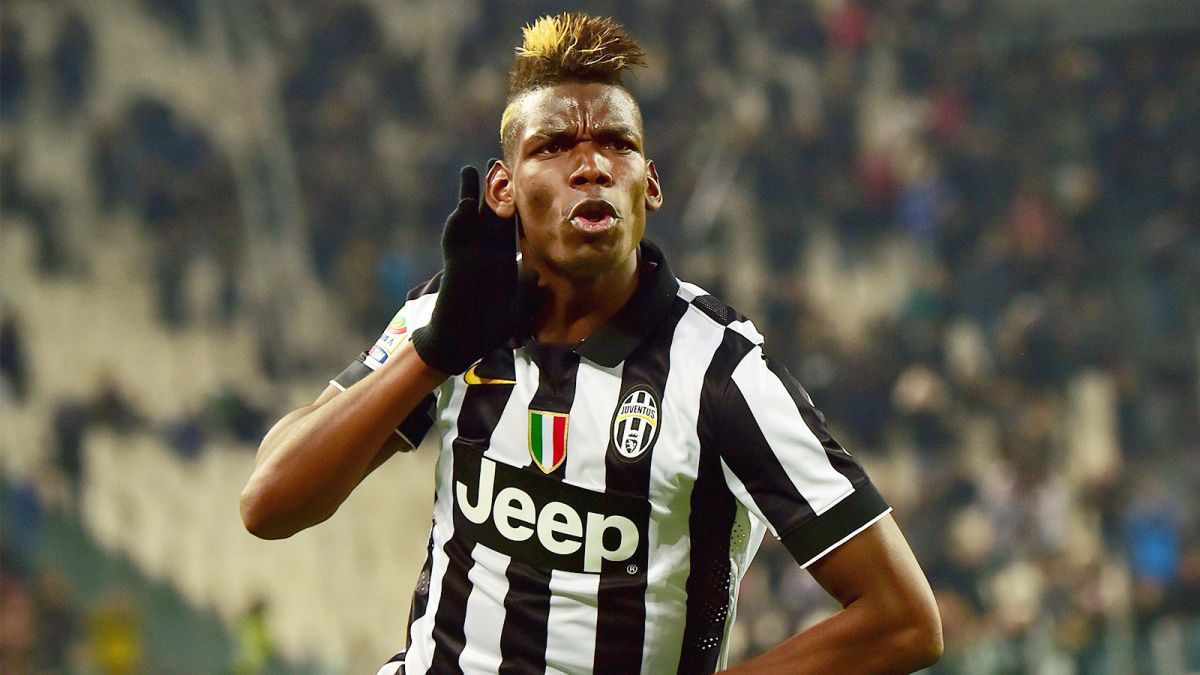 Juventus midfielder, Paul Pogba, has confessed to hiring a witch doctor to help him with his injury-plagued career. DailyMail reports that the Marabout – an African mystic who claims vague links to Islam – is said to have been paid by Paul Pogba to cast e#il spells on Mbappé.

The allegation was made by Pogba’s elder brother, Mathias, and four other suspects charged with trying to blackmail the footballer out of more than £11million. All five suspects are now on remand and facing up to 20 years each in prison over a range of charges including ‘extortion in an organised gang’.

They claim to have recorded a video showing Pogba speaking to the Marabout, who calls himself ‘Ibrahim the Great’ and charges as much as €100 (£88) an hour for his services.

However, the 29-year-old French International denied the allegation, stating that he “never intended to harm anyone”. 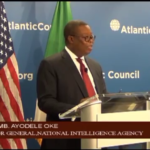 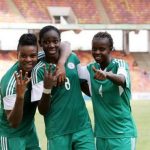 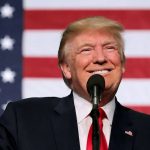 US Senate Finds President Trump Not Guilty, Clears Him On Both Impeachmen Charges 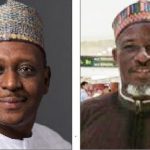