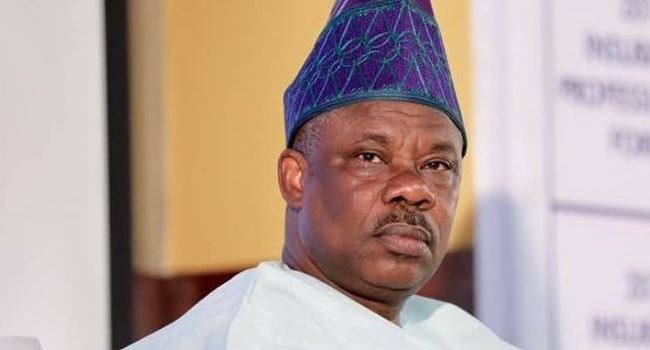 Amosun dismisses report of alliance with PDP in Ogun

The former Ogun State governor, Ibikunle Amosun, on Sunday dismissed a report of an alliance with the Peoples Democratic Party (PDP) in the state.

In a statement issued by his media aide, Bola Adeyemi, the ex-governor, said the reports were handiwork of mischief-makers.

Amosun was reacting to a leaked document on a purported agreement between the PDP governorship candidate in Ogun State, Oladipupo Adebutu and one of his allies, Adekunle Akinlade.

The Ogun Central senator backed Akinlade who represented the Allied Peoples Movement (APM) in the 2019 governorship election in the state.

He has been at loggerheads with Governor Dapo Abiodun since the former won the governorship election in Ogun State in 2019.

Amosun claimed recently that the governor rigged the election.

In Sunday’s statement, the former governor insisted that the report of alliance with PDP was aimed at tarnishing his reputation.

“The attention of Senator Ibikunle Amosun has been drawn to a media report, claiming that he has entered into a political deal with the Peoples Democratic Party (PDP) in Ogun State and Hon. Oladipo Adebutu.

“We wish to state that the report is false and malicious. Senator Amosun has no agreement with either Hon. Oladipo Adebutu or the PDP in Ogun State.

“This report is nothing more than a mischief to mislead the public and discredit the hard-earned reputation of the former governor of Ogun State.

“We have stated before and wish to state once again, categorically, without any fear of contradiction that, Senator Ibikunle Amosun, has nothing to do with the PDP in Ogun State. And he is not a party to any alliance formed with anyone or a group of persons in the party.

“The public is advised to dismiss the report,” the statement read. 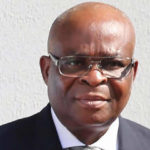 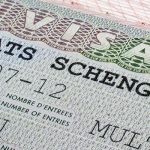 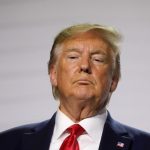 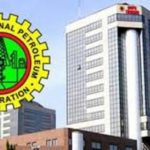