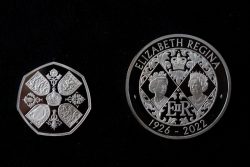 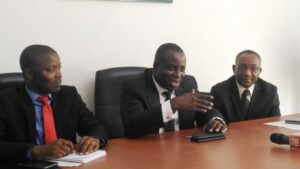 The federal government says the entire country, and beyond, is fully aware of the strategic importance of the Nigerian Communications Commission as a regulating institution of the telecommunications industry in Nigeria.

Permanent Secretary, Ministry of Communications and Digital Economy, Dr. William Alo, said this recently while receiving the management team of NCC, led by the Executive Vice Chairman of the Commission, Prof. Umar Garba Danbatta, who briefed him on the status of the industry after his recent appointment to the Ministry.

Dr. Alo commended the leadership of the NCC for the remarkable strides of the agency that has earned a spectacular international reputation for Nigeria and placed the telecom regulator in the forefront of the nation’s quest for forward looking national economic growth.

Dr. Alo said: “We are aware today that between oil and communications, the latter is gradually taking over in the provision of revenue for the country as the nation strives to diversify the economy,” he said.

He said of a truth, the quality of service has improved tremendously over the past few years now and that the Commission deserves a pat on the back for what it has done in that direction.

“Your efforts are generally felt in the economy. So when you talk of digitalization of the economy, the NCC and the operators are the first port of call.”

He requested the leadership of the Commission to continue the good work and also strive to mind and bridge the infrastructure gap that may create a gap between the served and underserved communities in the country.

Responding, Prof. Umar Garba Danbatta, Prof Danbatta who led a team of two executive commissioners and directors of the Commission to the briefing, listed successes recorded since 2015 in teledensity, broadband penetration, and significant contribution of the industry to the gross domestic product (GDP) that grew from 8.5 per cent in the 4th quarter of 2015 to 12.61 in the 4th quarter of 2021, as the sector also attracted over $2 billion in foreign direct investment over the period.

He also provided a detailed briefing about the achievements of the Commission and its efforts toward addressing all the challenges confronting the industry, intimated him with the key focus and targets of the Commission through the launched of the Strategic Vision (Implementation) Plan SVP 2021 – 2025, which took into consideration, the provisions of the National Digital Economy Policy and Strategy 2020-2030, and National Broadband Plan 2020-2025.

He said the SVP, which streamlines all policies for a robust sectoral lifting and relevance, has five focus areas which include: operational efficiency and regulatory excellence; facilitation of infrastructure provision for the digital economy; promotion of fair competition, inclusive growth and investment; improvement of quality of serve and quality of experience; and facilitation of strategic collaboration and partnership.

A statement issued on Tuesday by the NCC Director, Public Affairs, Reuben Mouka, said the NCC chief executive noted that access gap clusters in the country has been reduced from 217 to 114 to enable 15 million Nigerians have access to telecommunications services, and increase of fibre optics deployments from 47,000 kilometers to 54,725 kilometers.

The EVC revealed that the 3G and 4G Base Transceiver Stations (BTS) in the country has increased from less than 30,000 in 2015 to 53,460 while 7 VSAT gateway earth stations have been licensed to boost broadband penetration in the country.

He informed the new Permanent Secretary that the Commission under him has also remitted N463 billion to the Consolidated Revenue Fund from 2015 to April 2022, while landing permits have been issued to 53 Geo Satellite Orbits space stations and 923 non-GSO space stations. 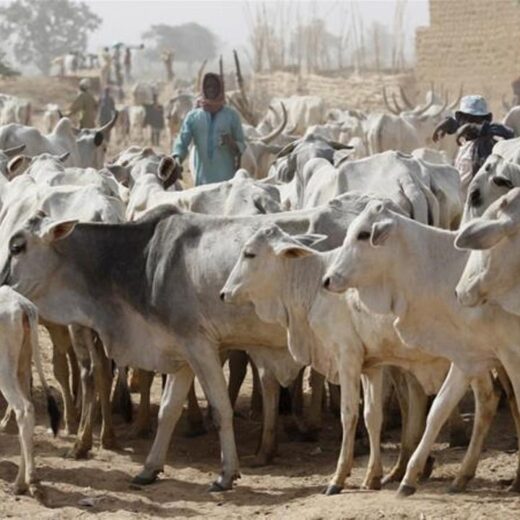 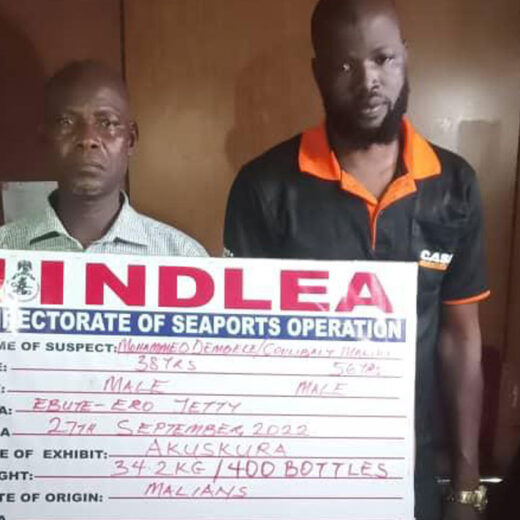 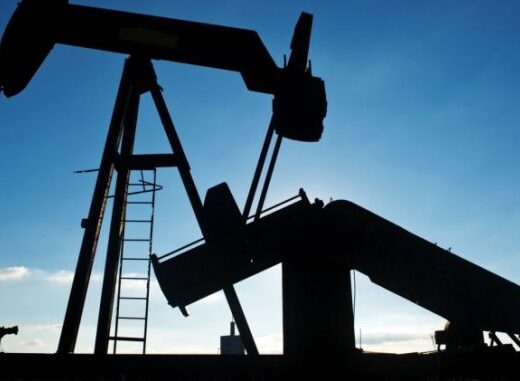 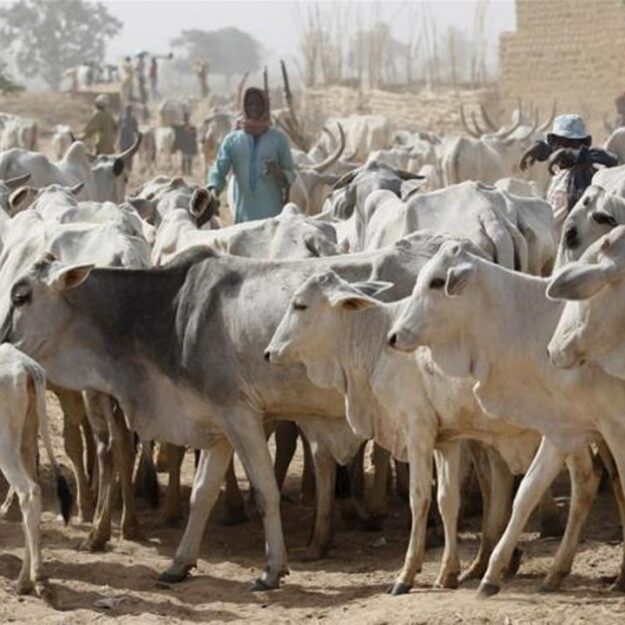 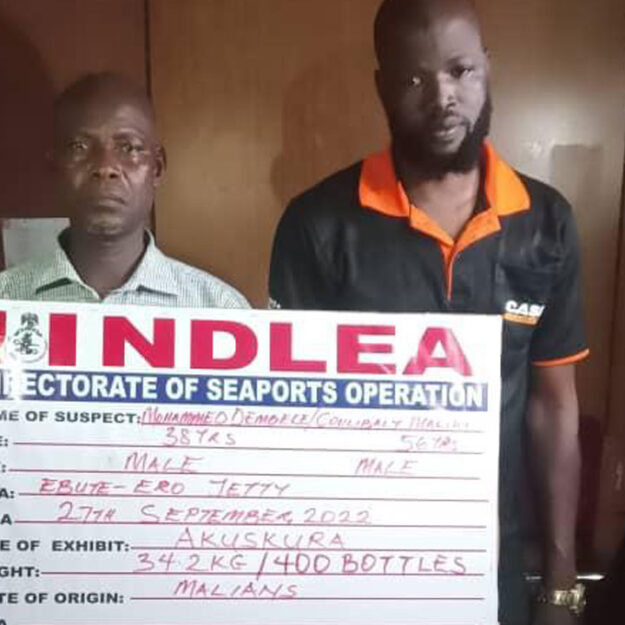 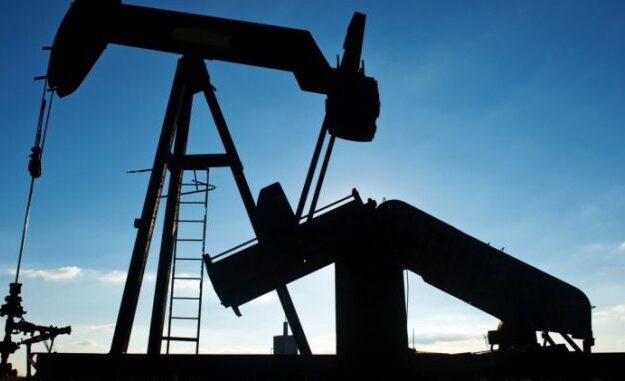 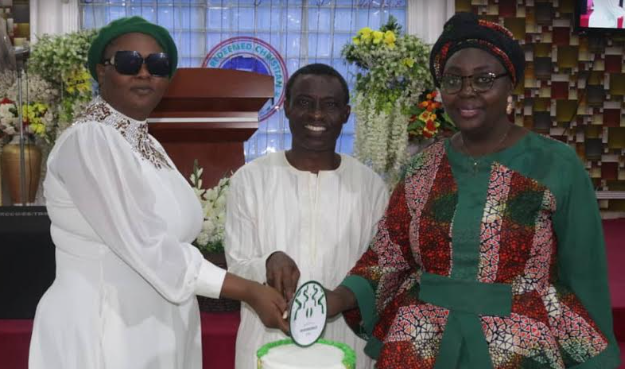 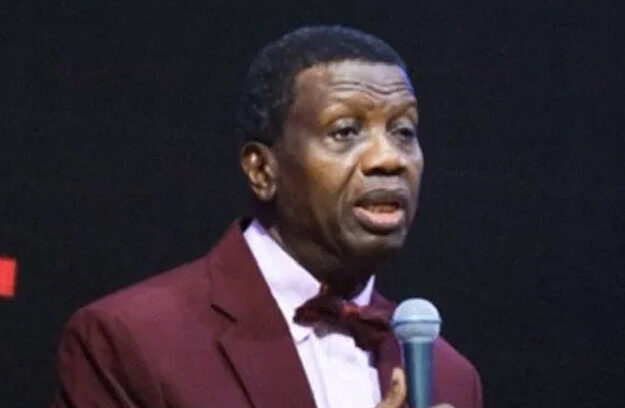 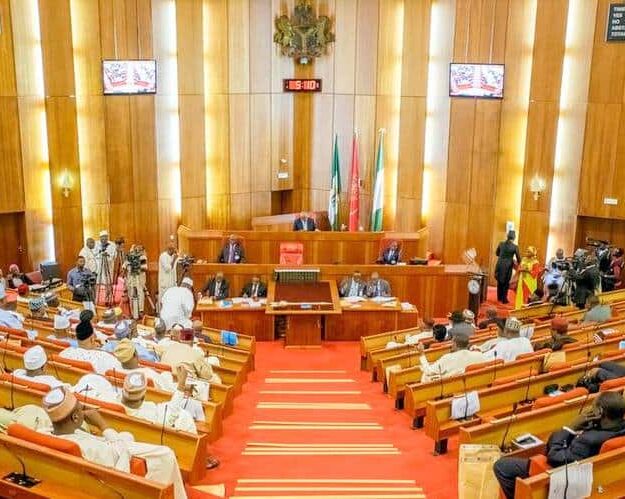 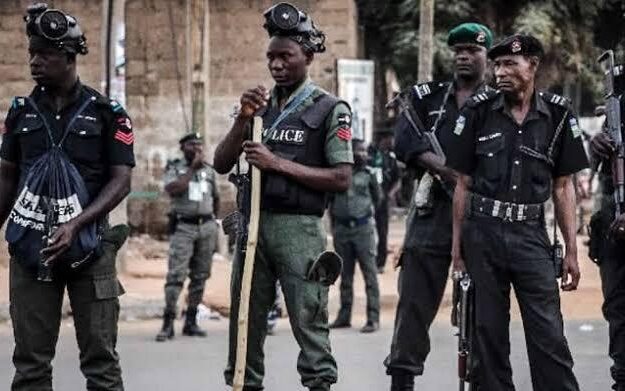 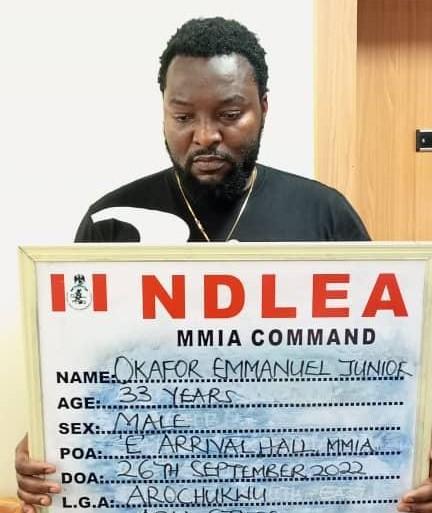