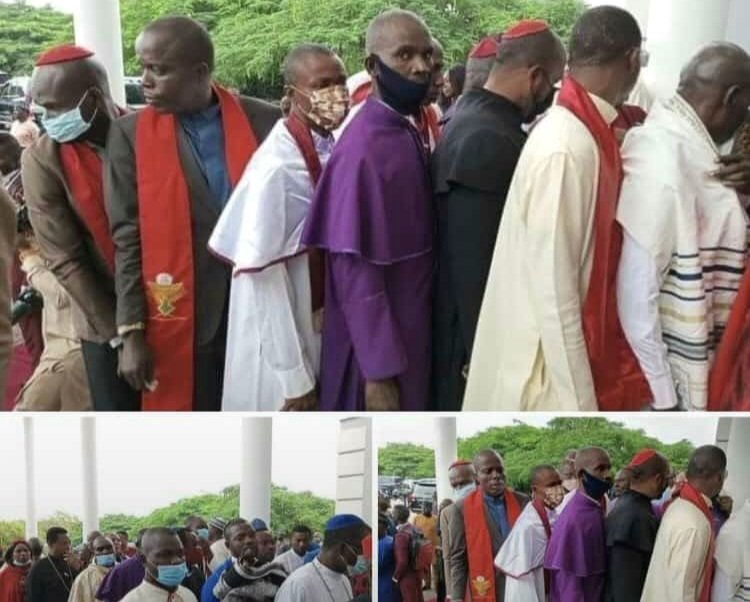 The ruling All Progressives Congress has been threatened by the General Overseer of the Rivers State-based Unbeatable God Ministries, Bishop Shedrack Ediruke.

Ediruke threatened the ruling party APC with a N500 billion character assassination lawsuit over the inclusion of his name in a purported list of church leaders and bishops who attended the unveiling of former Borno state governor, Kashim Shettima as the party’s vice presidential candidate.

Speaking over the weekend, the Bishop explained that he was not in Abuja on the day of the said event and including his name on the list was a mischievous attempt to soil his character.

He explained further that his phone number which was added to the list is on all his social media account hence the reason it was gotten easily.

He said: “This is to inform the general public and indeed all Nigerians that I was not in Abuja to attend Senator Shettima’s unveiling, either in the body or the spirit. Nigerians and indeed the whole world should disregard the information that I attended that gathering. I didn’t attend any APC vice presidential candidate unveiling in Abuja.

“Now concerning my phone number which they put alongside my name in that devilish list on the internet, I want the world to know that the number appears on all my social media handles, and mischief makers could copy it and do whatever they like with it.

“I am not an APC or PDP member. In short, I don’t belong to any political party. The inclusion of my name in that list is mischievous and satanic. May the blood of innocent Nigerians that are being killed every day in this country haunt those who included me as being a party to their evil plan.

“In fact, APC should be ready to meet me in court. As I shall file N500 billion lawsuits against them for damaging my hard-earned reputation and image, and for using my phone numbers for deceit without my permission whatsoever.” 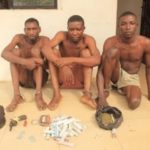 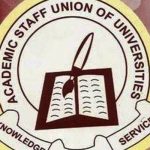 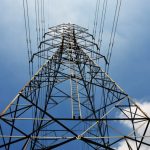 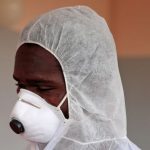