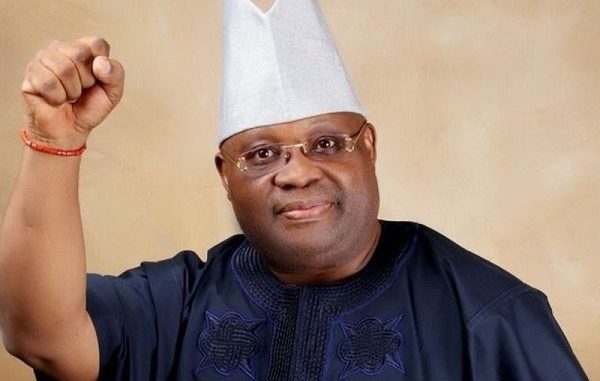 The court of appeal sitting in Akure, Ondo state, has struck out a suit filed by Dotun Babayemi, governorship hopeful of the Peoples Democratic Party (PDP), against Senator Ademola Adeleke.

Babayemi took a legal action against Adeleke before a federal high court in Osogbo, seeking to be declared as the PDP candidate for the July 16 governorship election in Osun state.

In a list of candidates later published by the Independent National Electoral Commission (INEC), Adeleke was recognised as the duly-elected candidate of the PDP in the governorship election in the state.

In a judgment delivered on May 18, Nathaniel Ayo-Emmanuel, the judge, held that the primary election conducted at the WOCDIF Centre, Osogbo, on March 8, which produced Babayemi is null and void.

Babayemi, dissatisfied with the ruling, appealed the matter, challenging the judgment of the lower court and seeking to be declared as the PDP governorship candidate.

The court of appeal in its judgment on Wednesday upheld the verdict of the High Court and accordingly dismissed Babayemi’s appeal.

Adeleke defeated the incumbent governor, Adegboyega Oyetola contesting on the platform of the All Progressives Congress (APC), in the governorship election on July 16. 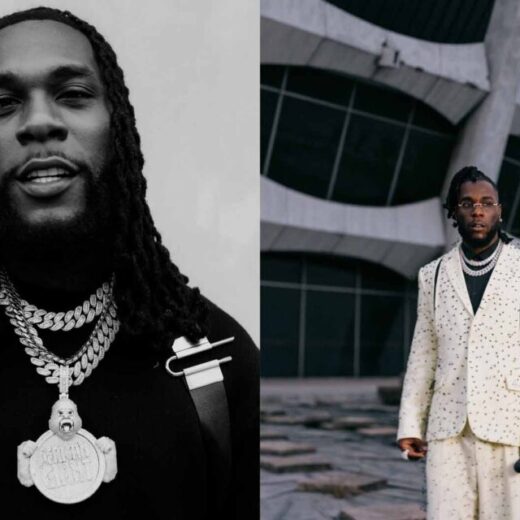 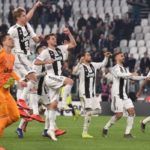 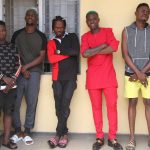 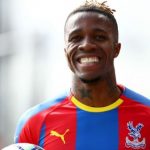 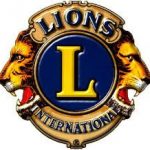