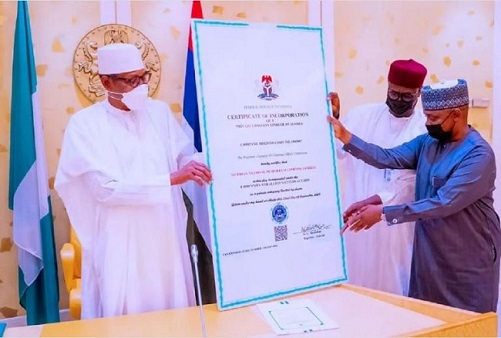 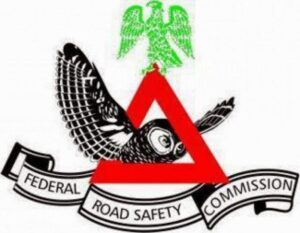 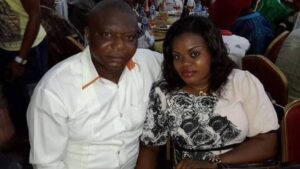 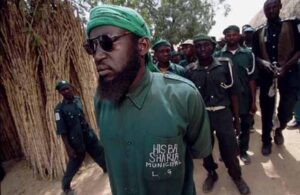 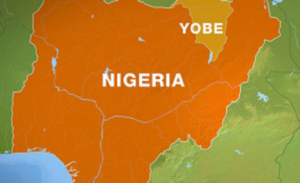 President Muhammadu Buhari has unveiled the new Nigerian National Petroleum Company (NNPC) Limited, signaling the take-off of the organisation as a profitable commercial entity that will declare dividends to its shareholders.

The president performed the ceremony inside the State House Conference Center Abuja, on Tuesday, affirming that the company is mandated by law to ensure that Nigeria’s National Energy Security is guaranteed.

The President said Africa’s largest National Oil Company (NOC) would also support sustainable growth across other sectors of the economy as it delivers energy to the world.

Buhari recounted how he had been privileged to consistently play an important role in shaping the destiny of the country’s NOC in the last 45 years.

He expressed optimism that the NNPC Limited will sustainably deliver value to its over 200 million shareholders and the global energy community; operate without relying on government funding and free from institutional regulations such as the Treasury Single Account (TSA).

The President stated: ‘‘This is a landmark event for the Nigerian oil industry.

‘‘Our country places high premium in creating the right atmosphere that supports investment and growth to boost our economy and continue to play an important role in sustaining global energy requirements.

‘‘We are transforming our petroleum industry, to strengthen its capacity and market relevance for the present and future global energy priorities.

‘‘By chance of history, I was privileged to lead the creation of the Nigerian National Petroleum Corporation on the 1st July 1977. Forty-Four (44) years later, I was again privileged to sign the Petroleum Industry Act (PIA) in 2021, heralding the long-awaited reform of our petroleum sector.

‘‘The provisions of PIA 2021, have given the Nigerian petroleum industry a new impetus, with the improved fiscal framework, transparent governance, enhanced regulation and the creation of a commercially-driven and independent National Oil Company that will operate without relying on government funding and free from institutional regulations such as the Treasury Single Account, Public Procurement and Fiscal Responsibility Acts.

‘‘It will, of course, conduct itself under the best international business practice in transparency, governance and commercial viability.

‘‘I, therefore, thank Almighty God for choosing me to consistently play an important role in shaping the destiny of our National Oil Company from the good to the great.’’

The President, therefore, assured stakeholders in the industry that Africa’s largest NOC will adhere to its fundamental corporate values of Integrity, Excellence and Sustainability, while operating as a commercial, independent and viable NOC at par with its peers around the world.

He added that the company would focus on becoming a dynamic global energy company of choice to deliver energy for today, for tomorrow, for the day days after tomorrow.

He thanked the leadership and members of the National Assembly for demonstrating uncommon courage and patriotism in the passage of PIA that culminated in the creation of NNPCL.

Minister of State for Petroleum Resources, Timipre Sylva, said with the signing of the PIA, which assures international and local oil companies of adequate protection for their investments, the nation’s petroleum industry is no longer rudderless.

‘‘From the onset of this administration, Mr President never concealed his desire to create a more conducive environment for growth of the oil and gas sector, and addressing legitimate grievances of communities most impacted by extractive industries.

‘‘We are setting all these woes behind us, and a clear path for the survival and growth of our petroleum industry is now before us,’’ he said.

Sylva described the unveiling of NNPC Limited as a new dawn in the quest for the growth and development of the Nigerian Oil and Gas Industry, opening new vintages for partnerships.

He thanked the President for his unparalleled leadership, steadfastness, and unalloyed support towards ensuring that the country’s oil and gas industry is on a sound footing.

The Group Chief Executive Officer of NNPC Limited, Mele Kyari, announced that the company had adopted a strategic initiative to achieve the mandate of energy security for the country by rolling out a comprehensive expansion plan to grow its fuel retail presence from 547 to over 1500 outlets within the next six months.

He assured stakeholders and the global energy community that the new company was endowed with the ‘‘best human resources one can find anywhere in the industry.’’

‘‘NNPC Limited is positioned to lead Africa’s gradual transition to new energy by deepening natural gas production to create low carbon activities and positively change the story of energy poverty at home and around the world,’’ he said.

Shettima: Muslim-Christian Ticket Should Have Been Considered By APC, Tinubu — Afenifere

FRSC Requires You To Have A Razor Blade In Your Vehicle. Here’s Why 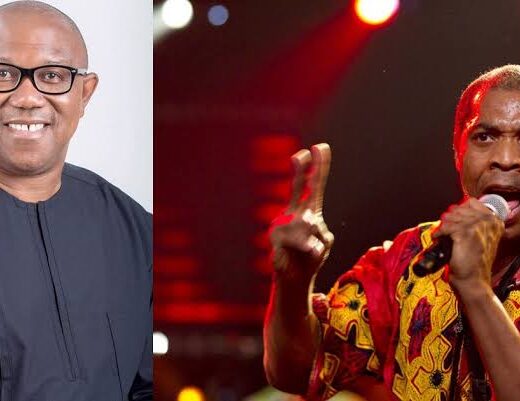 Nigerian Afrobeat singer, Femi Kuti has denied report that he attacked the supporters of Peter Obi, the presidential candidate of… 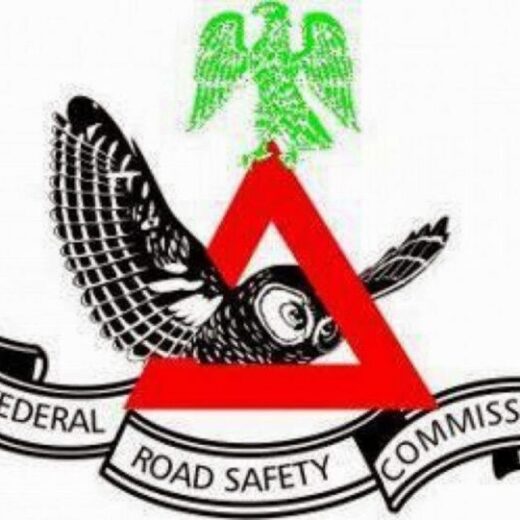 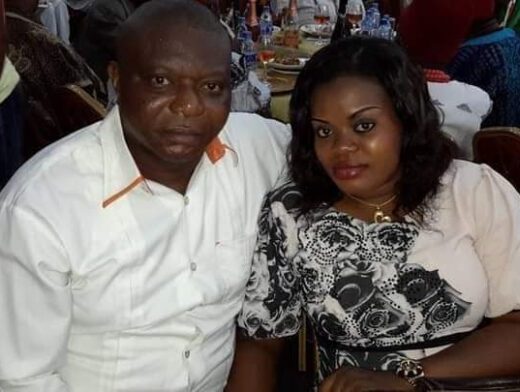 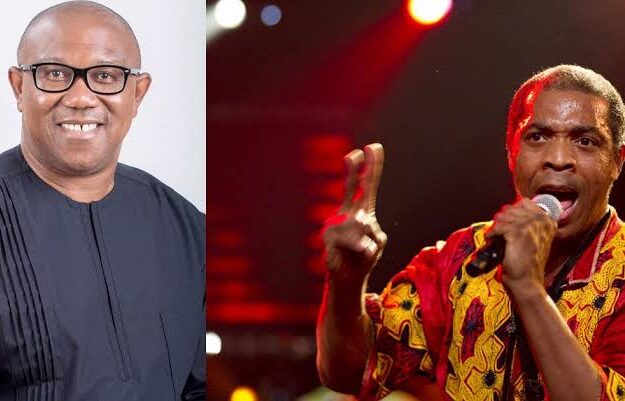 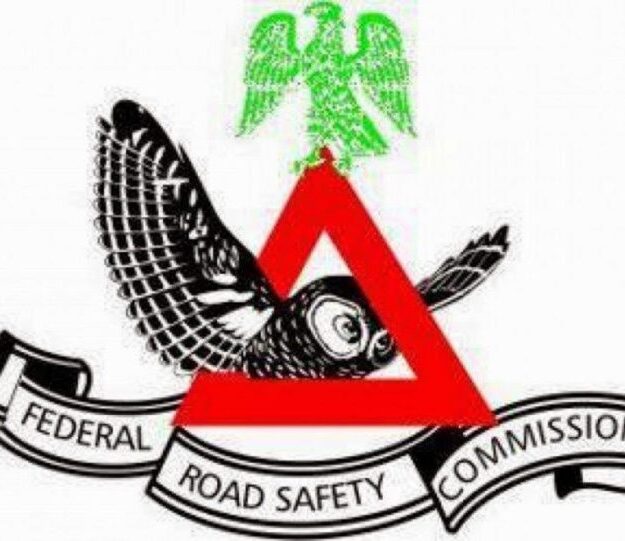 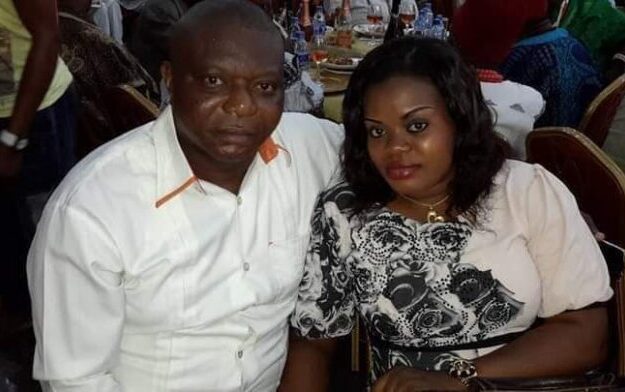 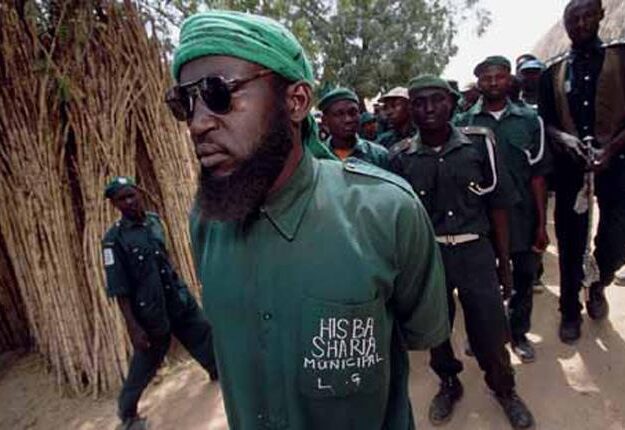 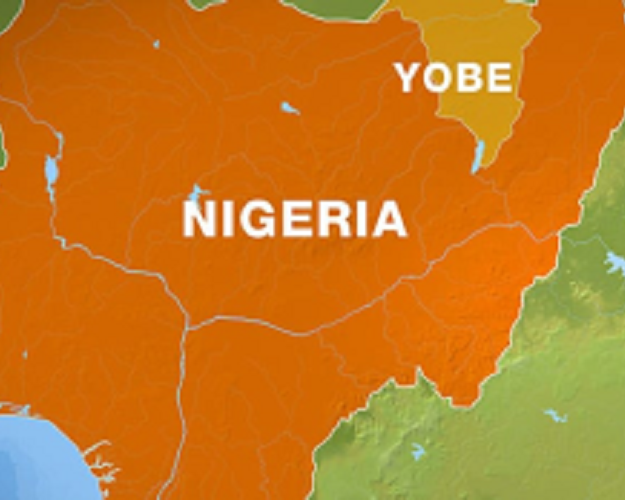 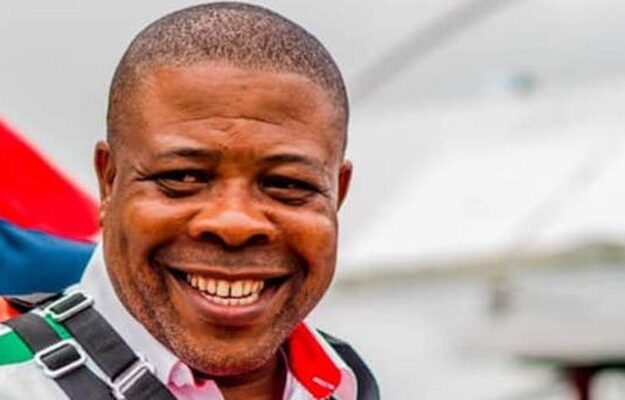 Spread the love Still stewing over his loss at the PDP presidential primary, Rivers Gov Nyesom Wike has rejected… 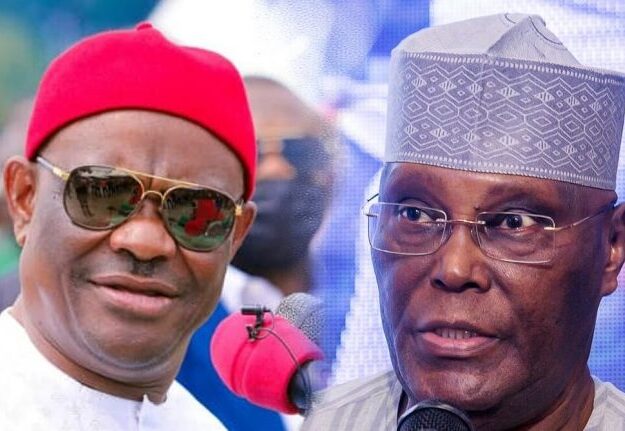 Spread the loveIdowu Ali, a commercial bus driver, is facing trial for storming his neighbor’s apartment and targeting their… 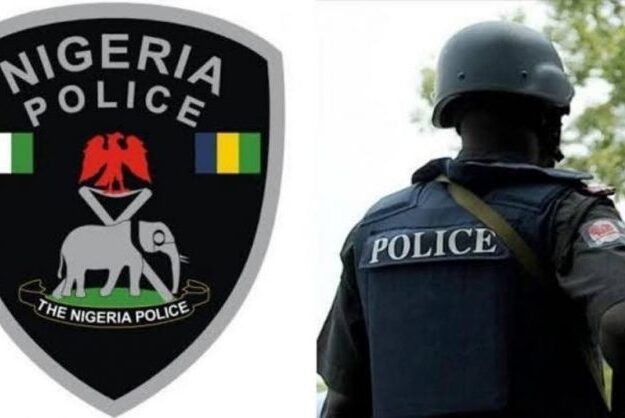 Spread the loveCatholic Bishop of Sokoto, Matthew Hassan Kukah has turned around to condemn the APC Muslim-Muslim presidential ticket… 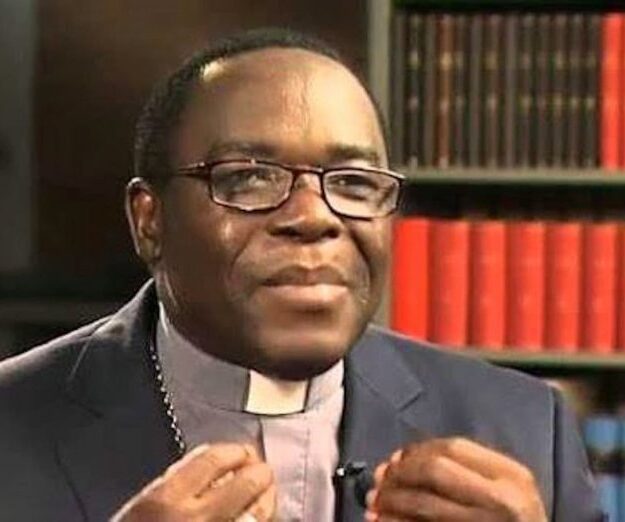 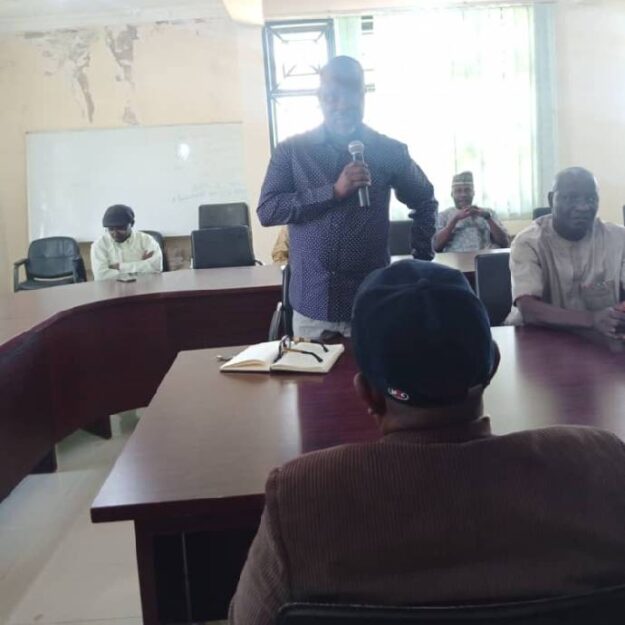 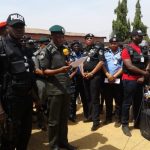 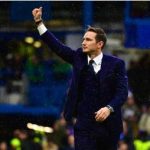 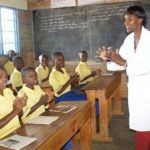 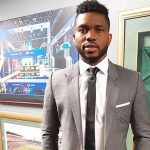 Rohr: I’ve Not Heard From Yobo Since His Super Eagles Coaching Appointment