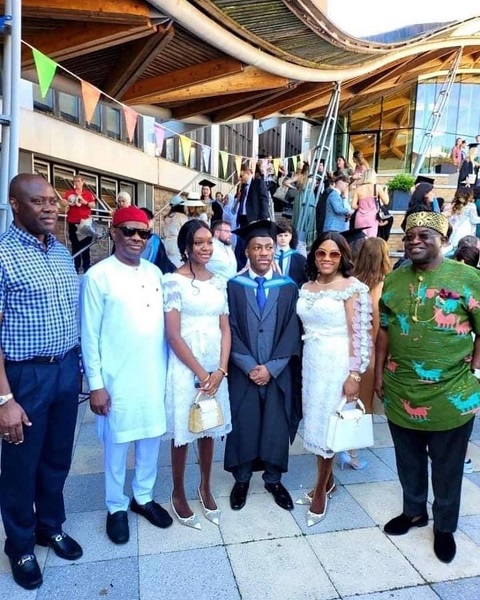 Nigerians on social media have lambasted the Governor of Rivers state, Nyesom Wike after his son graduated from a UK university.

Nigerians expressed anger that while universities are on strike in Nigeria, children of politicians enjoy the best of education abroad.

Recall that academic activities in public universities in Nigeria have been shut down for close to 147 days since the Academic Staff Union of Universities embarked on strike.

ASUU had on February 14, 2022, announced the commencement of industrial action following the failure of the government to meet some lingering demands of the union.

But the first son of Nyesom Wike, who also happens to be a former Minister of State for Education under the administration of Goodluck Jonathan, graduated with a second-class upper degree in law from the University of Exeter, United Kingdom.

Commenting on the development on social media, a Facebook user, Remi Mowo, said, “Rubbing salt on injuries? They refused to develop the education sector in Nigeria and why? Their wards are schooling abroad. ASUU can be on strike forever. They do not care. Wike was also a former education minister.”

Another Facebook user, Chika Okwuolisa, said, “Their sons and daughters will keep graduating overseas while students in Nigeria haven’t seen the four walls of their classrooms in more than six months due to strike. How low and insensitive can we get in this country?”

Similarly, another Facebook user, Chris Ughanze, said, “Congratulations to the graduating son. However, ASUU strike has entered five months and some lecturers and students are campaigning for the All Progressives Congress/Peoples Democratic Party to remain in power. They have destroyed our education, healthcare system and economy and have treasuries stashed abroad where their own children and are made beneficiaries of the loot.

“There is a limit to which one could endure cruelty and disservice of leaders enthroned to serve.”

The PUNCH reports that ASUU embarked on strike in 2013 during Wike’s tenure as supervising minister of the ministry of education. 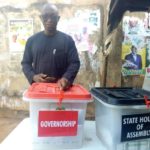 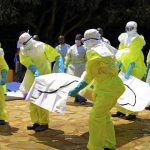 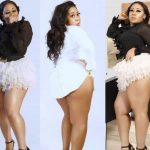 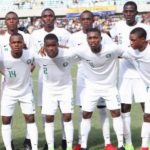 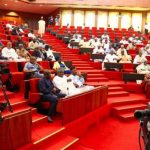