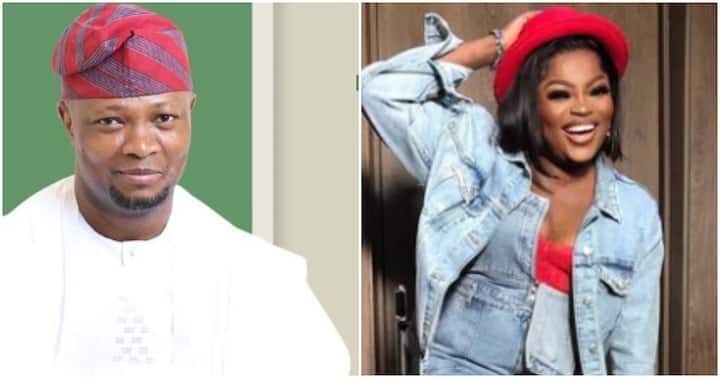 The Peoples Democratic Party’s governorship candidate in Lagos State, Olajide Adediran, popularly known as Jandor has debunked the report-making round that he has picked Nigerian actress, Funke Akindele as his running mate.

Jandor cleared the air on Wednesday evening following the report that he had selected the actress as his Deputy ahead of the 2023 governorship election.

The PDP governorship candidate in an interview with Vanguard on the trending report said, “I haven’t chosen nor announced Funke Akindele as my running mate.

“However, that stage will come in due course when an official public announcement will be made.”

Naija News had earlier reported that Akindele was considered the Deputy Governorship candidate of the PDP in Lagos State.

Gbenga Ogunleye, the media aide to the governorship candidate confirmed that Akindele was nominated alongside four others whom he listed as Gbadebo Rhodes-Vivour, Kolawole Vaughan, Adenike Shobajo and [Rasheed] Teslim-Balogun.

He said, “she was nominated alongside four other people, whose names are Gbadebo Rhodes-Vivour, Kolawole Vaughan, Adenike Shobajo and [Rasheed] Teslim-Balogun. Jandor has not named anyone as his running mate yet.”

The Lagos State governorship election is scheduled for March 11, 2023, with PDP hoping to win the state. 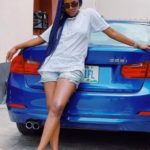 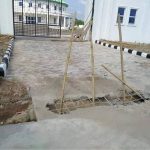 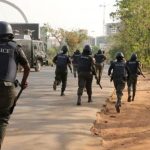